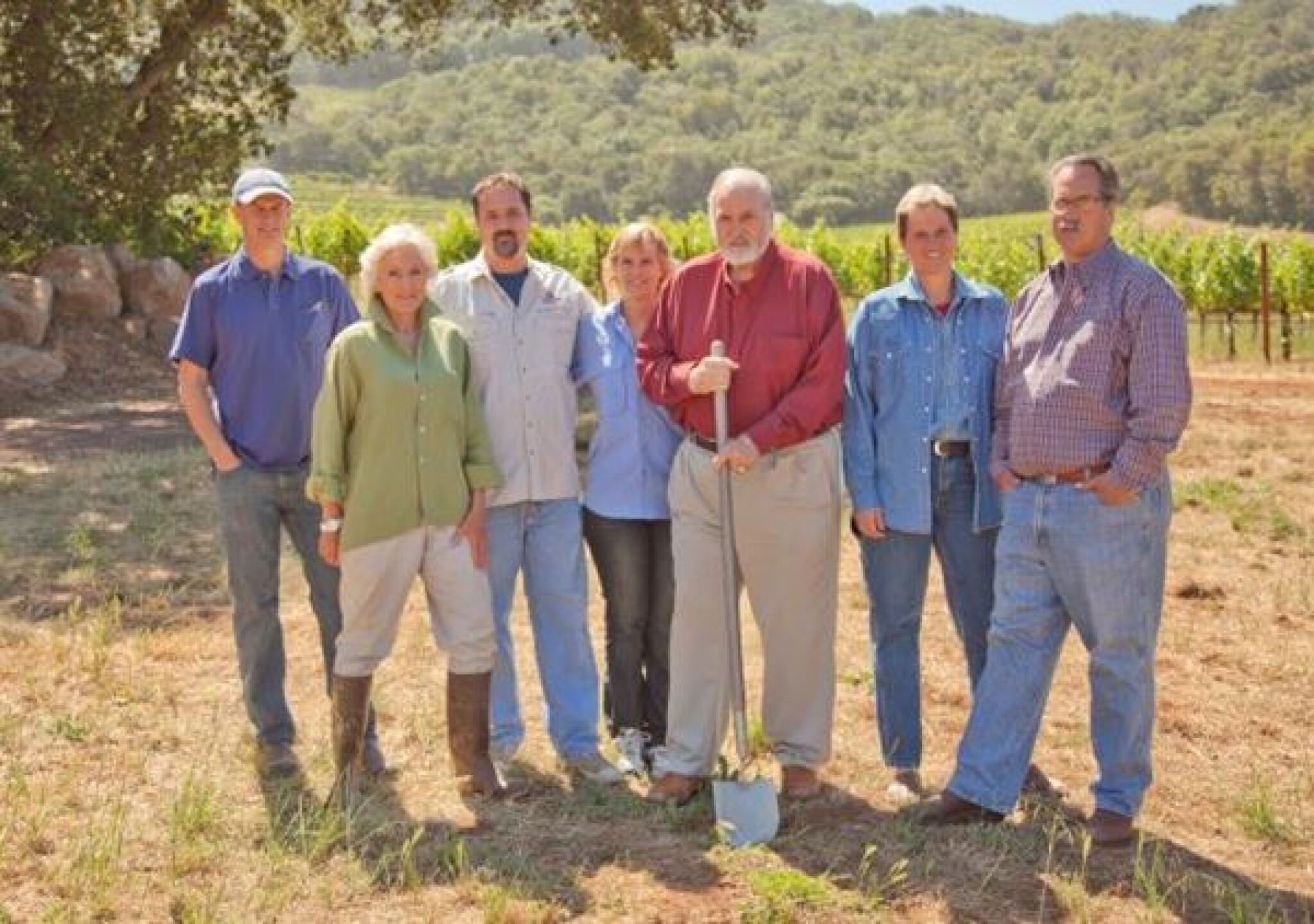 Hailed as the site of Napa Valley's Grand Cru and the Rodeo Drive of Wine Country, Pritchard Hill is renowned as the source for some of the world's greatest Cabernet Sauvignons.

Proudly bearing the signature of legendary vintner Donn Chappellet and embodying the incomparable grace and majesty of Pritchard Hill, you, as the winning bidder, will discover why Chappellet's epic mountain Cabernet Sauvignons regularly earn comparisons to the hallowed First Growths.

All four wines have been stored in perfect cellar conditions as part of the Chappellet Wine Library. All vintages were crafted by famed winemaker Phillip Corallo-Titus, who has been with Chappellet for more than 30 years.

The vineyard program for all four vintages was overseen by legendary vineyard manager Dave Pirio, who has stewarded the farming of Pritchard Hill since 1984. Long regarded as one of Napa Valley's most environmentally conscious wineries, the Chappellet Estate Vineyard earned organic certification in 2012.