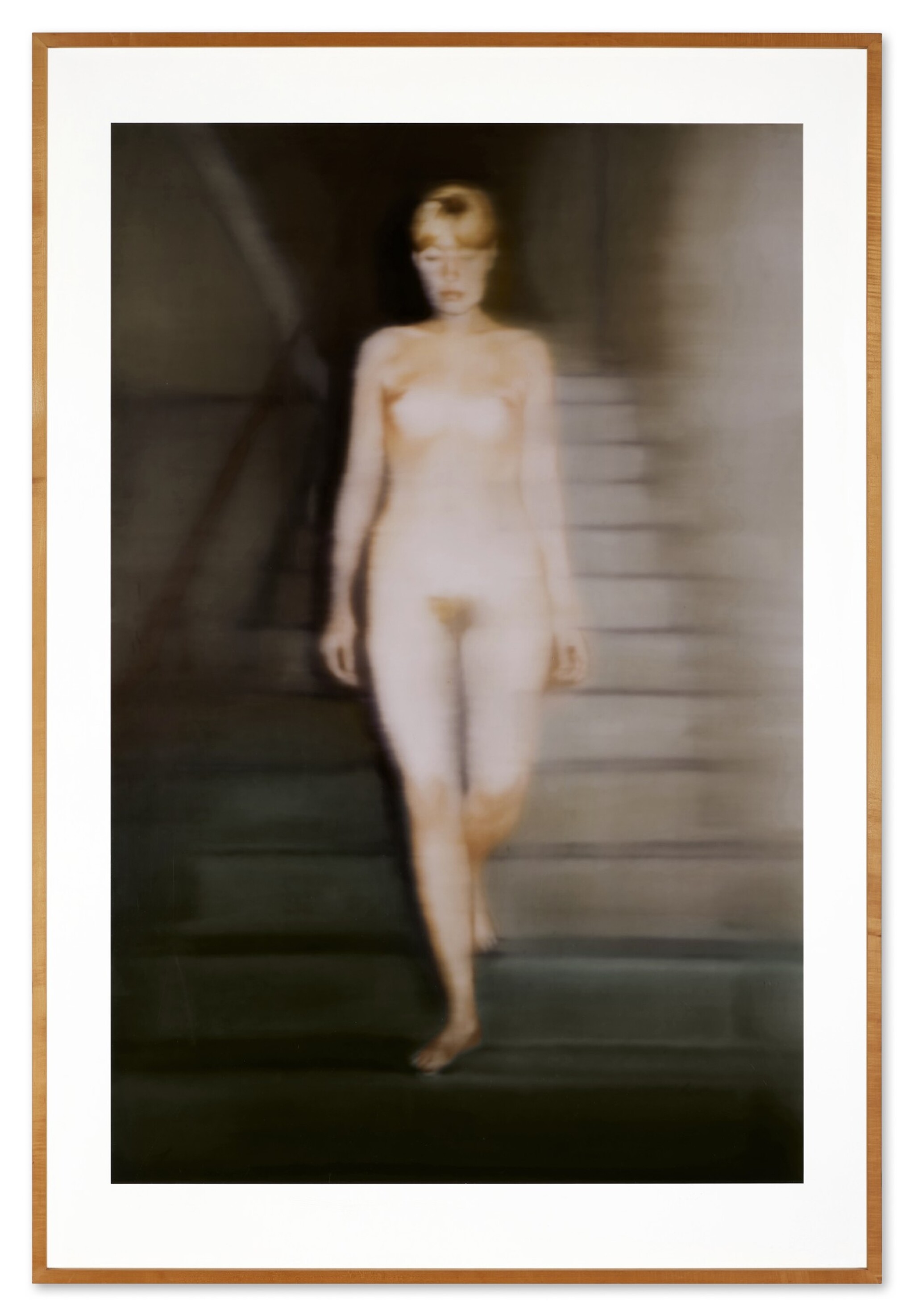 Works from this edition reside in the collections of Yale University Art Gallery, New Haven; The Dallas Museum of Art, Dallas; Modern Art Museum of Fort Worth, Fort Worth and Art Gallery of New South Wales, Sydney.

For any other sale enquiries please contact Emma Baker emma.baker@sothebys.com.

Acquired from the above by the present owner in 1999

Fort Worth, Modern Art Museum of Fort Worth, Highlights from the Permanent Collection, 2015 – 2016 (edition no. unknown)