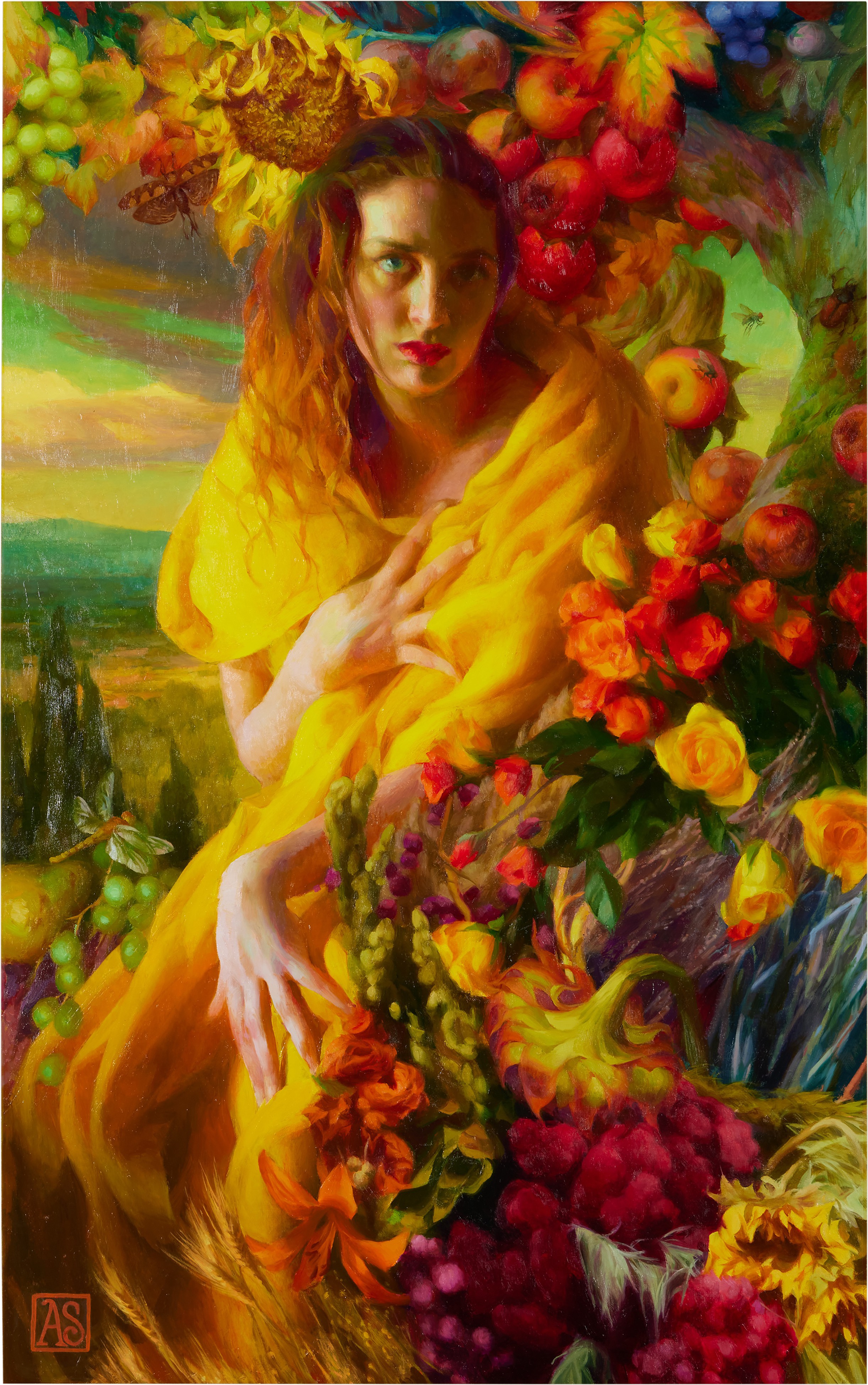 inscribed with the initials AS (lower left); signed Adrienne Stein, titled and dated 2022 (on the reverse)

This work is in very good condition overall. There are tonal and textural variations to the surface, inherent to the artist’s working method and chosen media. Under ultraviolet light there is no evidence of restoration. Framed without glazing.

Born in Fort Lauderdale, Florida in 1986, Adrienne Stein is an award-winning artist living and working between Pennsylvania and Colorado. She holds an MFA degree from Boston University and a BFA degree from Laguna College of Art & Design, where she graduated Magna Cum Laude. Throughout her prolific career, Stein has studied under gifted and influential instructors in the United States, France, and Italy. Today her works are collected in the United States and abroad. She has received critical recognition in prominent publications, including American Art Collector, Beautiful Bizarre Magazine, Fine Art Connoisseur, Art See, The Artist’s Magazine, Brio, YM, The Baltimore Sun, York Daily Record, and The York Dispatch.