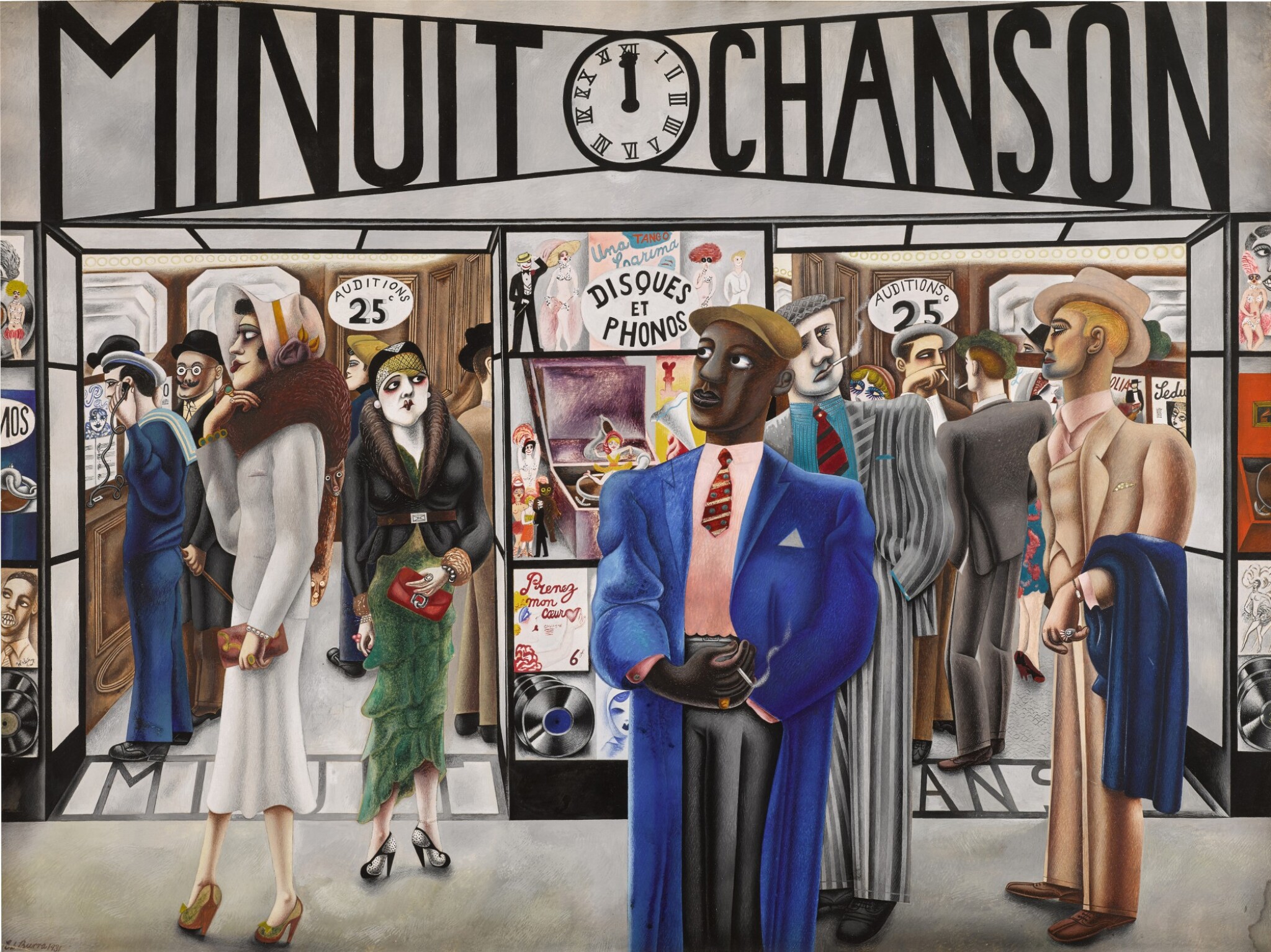 watercolour and bodycolour on paper

To request a Condition Report for this lot, please contact Bryn.Sayles@sothebys.com.