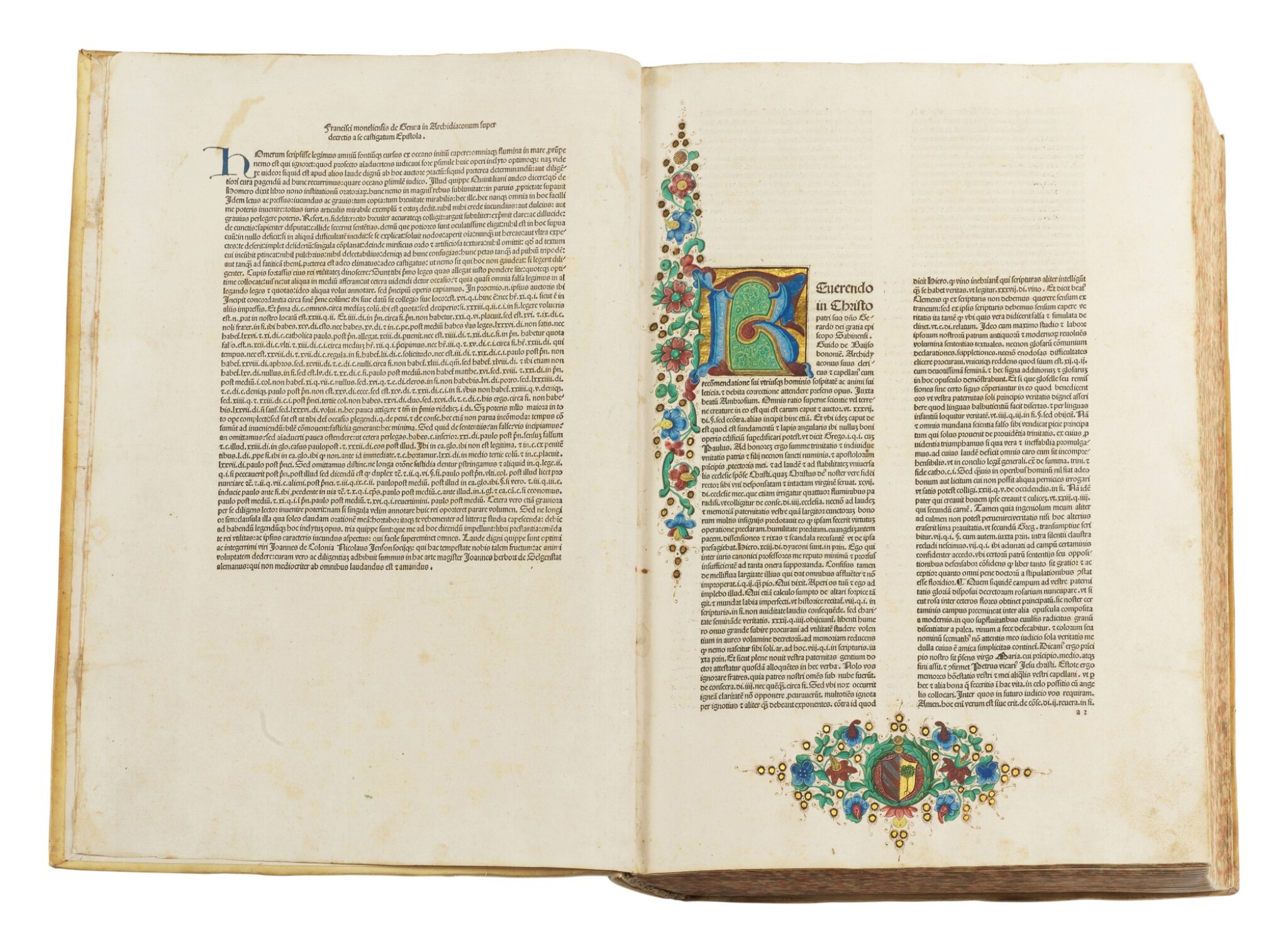 The colophon explicitly states the respect in which the publishers held their colleague, the printer Johann Herbort; while the book was issued in the name of Jenson and John of Cologne's company, Jenson himself had died in 1480.