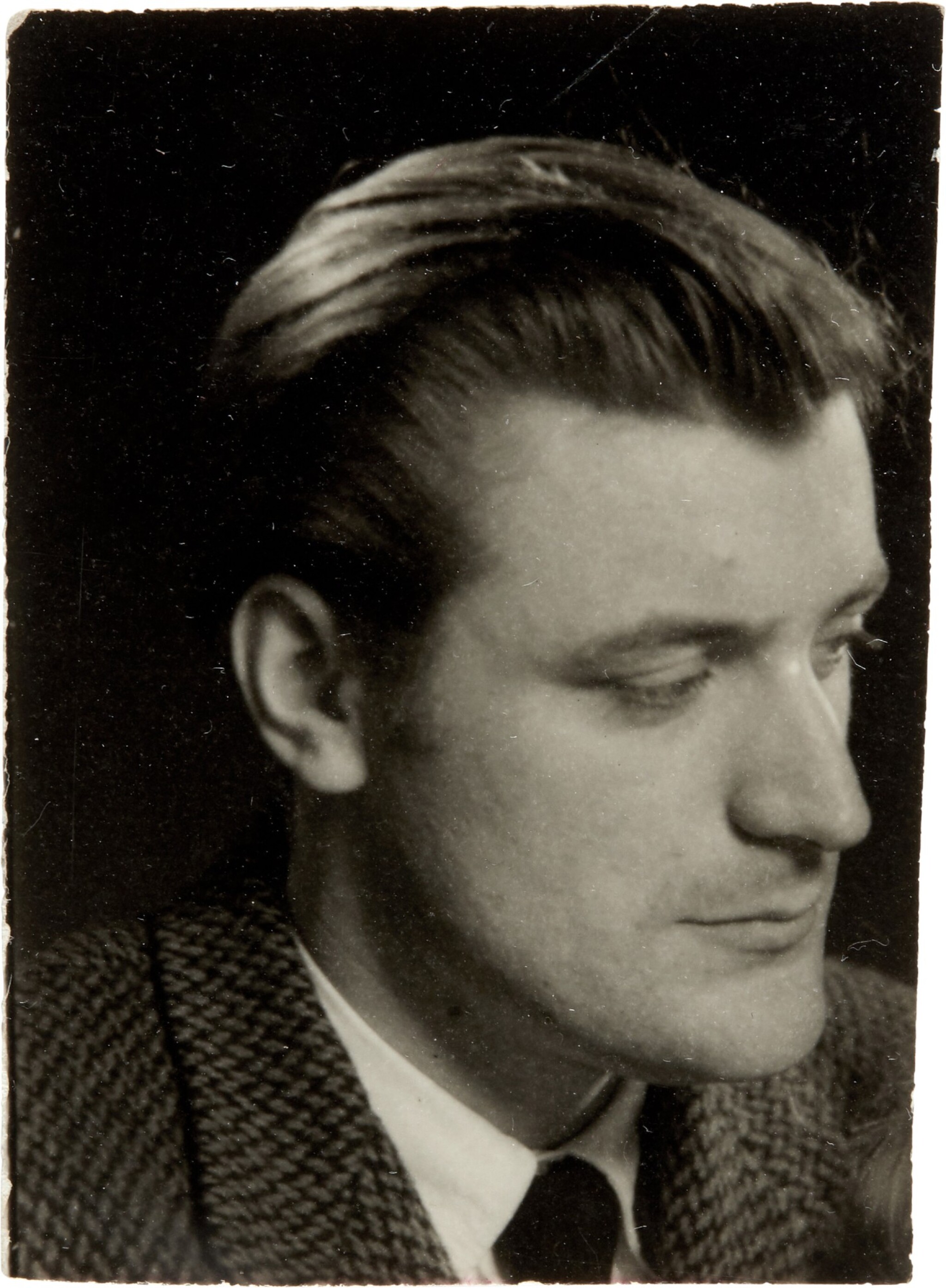 ii) Sylvia Plath, colour photograph of her half length in a white swimming costume with blonde hair, on a beach at Chatham, Cape Cod, 88 x 125mm, [1954]

Although (i) is dated 1957 on the reverse, it appears to be a cut-down version of one of the series of photographs taken by Lettice Ramsey in Cambridge in December 1956 as a belated commemoration of their wedding the previous June. The photo of Plath (ii) is one of a series taken during a weekend at Cape Cod with Gordon Lameyer in late July 1954.