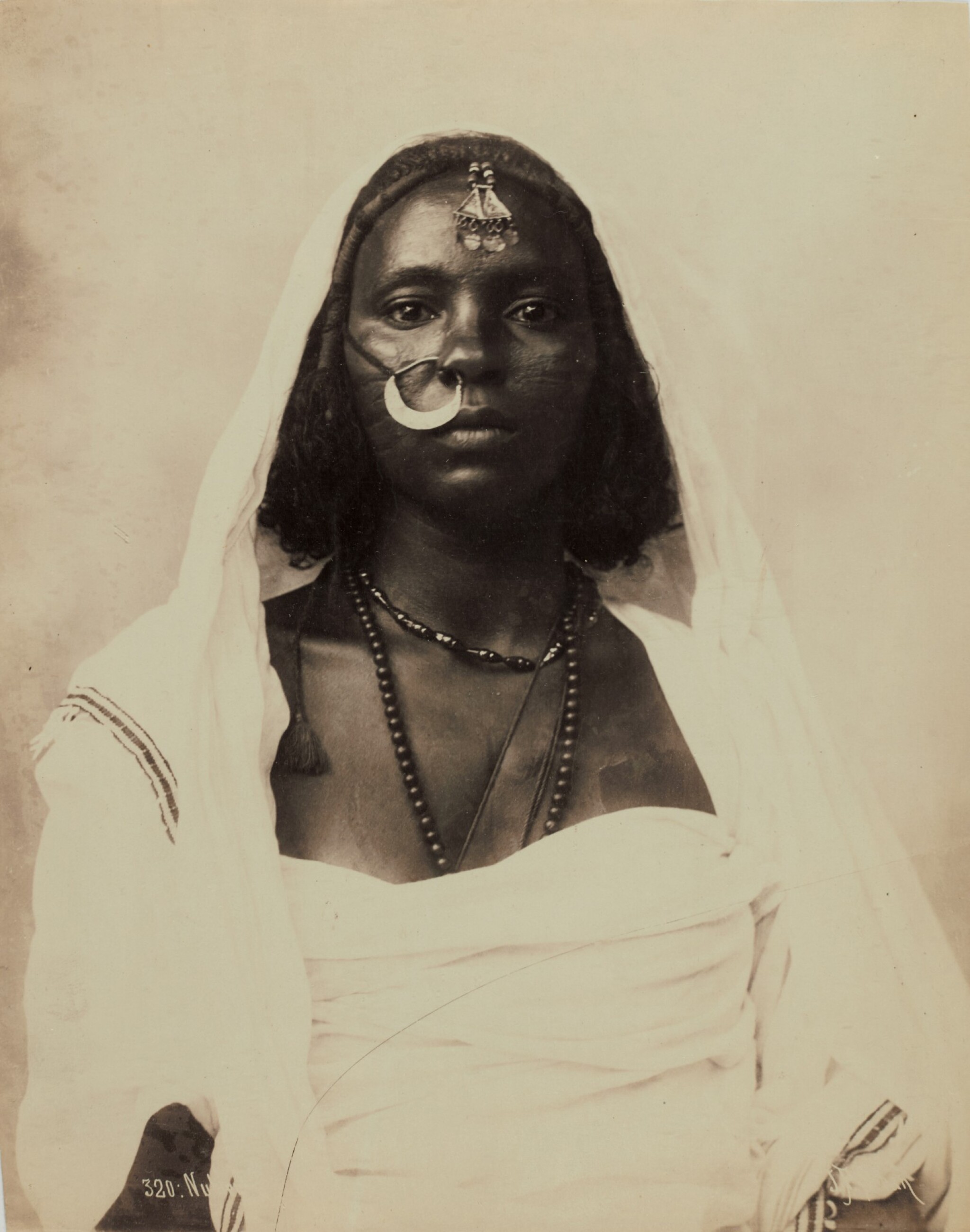 Near and Middle East. c. 2,300 photographs (mostly 200 x 260mm., or the reverse), mostly albumen prints, some photochroms and collotypes, together with some cartes-de-visite and cabinet cards, housed in 43 modern black fabric portfolios

Near and Middle East, c. 74 cartes-de-visite, cabinet cards and smaller photographs of the Middle East, Egypt, Turkey, the Caucasus and Persia, housed in a modern blue ringbinder folder, and sleeve

Turkey—Collection of 25 Ottoman cartes-de-visite, [c. 1870s-80s], comprising 19 albumen print cartes-de-visite portraits of Ottoman officials and military figures, including 15 by B. Kargopoulo, one by R. Caracachian, and one by P. Sebah, together with 6 others, in a modern ringbinder album, some mounts slightly trimmed, occasional slight wear

Palestine and the Mediterranean. Album of photographs of a Mediterranean voyage and travels in the Holy Land, 1925, oblong folio (250 x 300mm.), approximately 400 silver prints (72 x 124mm., or the reverse), mounted on card, recto and verso, most with typed captions pasted on the mounts, including views of Egypt (38), Jerusalem and Palestine (74), Syria (20), Constantinople (18), Smyrna, Patmos, Cyprus, Malta (8), Athens (18), and Naples, Pompeii and the Amalfi coast (28), Rome (26), Florence, and Venice, original textured brown cloth, one mount detached, some wear and minor tears

North Africa. Album of seven photographs, [c. 1880s], oblong folio (272 x 340mm.), 7 albumen prints (160 x 220mm., or the reverse), mounted on card, recto only, including a view of Gibraltar and 6 views in North Africa, cloth spine, without covers, view of Gibraltar rather spotted and stained

Algergia and Tunisia. A pair of photograph albums of North Africa, [c. 1890], 2 volumes, 4to (313 x 225mm.), over 180 photographs (from 90 x 95mm. to 275 x 212mm., or the reverse) of Algeria and Tunisia, most full-page albumen prints, mounted on card, recto and verso, many with detailed manuscript ink notes on the mounts, contemporary calf-backed cloth boards, fading to images, occasional spotting

Egypt and the Mediterranean. Album of forty-seven photographs, [c. 1876-85], folio (510 x 320mm.), 47 albumen prints (43 from 150 x 200mm. to 215 x 285mm.; and 5 smaller: 97 x 145mm.), including views in Alexandria and Port Said, and several of the Guards Camel Regiment in Egypt, also at Osbourne House (2) and Wellington Barracks (2), together with a view of Syracuse, and three of Malta, mounted on thick paper, recto only, contemporary ink captions on the mounts, contemporary brown half morocco, upper cover stamped in gilt “EGYPT”, [Provenance: Lady Rose Caroline Graves Sawle (1818-1914), signature dated 1876; Sir Graves-Sawle Bart., armorial bookplate], one or two loose, some fading to images

Egypt and the Holy Land. Album of eighty-two photographs, 1933, oblong 4to (175 x 230mm.), 82 matt and glossy silver prints (average 70 x 110mm., or the reverse), comprising 50 of Egypt and 32 of the Holy Land, together with a number of postcards, mounted on thick paper leaves, recto and verso, contemporary brown cloth-backed pictorial olive wood boards, edges of leaves slightly frayed

Syria. A tour to Palmyra in 1902, 73 glass magic lantern slides, housed in a contemporary fitted box with lid

Palestine. 99 stereoviews ('Palestine through the stereoscope'), published by Underwood & Underwood, in publisher's book box, together with an accompanying book

THE LARGEST SINGLE COLLECTION OF 19TH CENTURY PHOTOGRAPHS OF THE NEAR AND MIDDLE EAST TO BE OFFERED AT AUCTION. A WONDERFUL WEALTH OF IMAGES DOCUMENTING CULTURE, RELIGION, COMMERCE AND DAILY LIFE IN THE ISLAMIC NEAR EAST, INCLUDING PALESTINE, LEBANON, SYRIA, EGYPT, CONSTANTINOPLE, PERSIA, ALGERIA, TUNISIA AND MOROCCO.

"Every aspect of Middle East photography- people and the diverse landscape of their daily lives, culture, religion, social and economic conditions, geographical terrain, architecture, even streets and trees, is worthy of a special monograph and concentrated study, as are the attitudes of the early photographers, who framed and created the nineteenth-century imagery. The kernel of this collection, which matured into a comprehensive 5,000-image archive of the Arabian Peninsula, the Levant, North Africa, Turkey, Iran, Cyprus, Malta and the Holy Land, was several photo albums and hundreds of individual prints that I acquired more than thirty years ago. The images provide fertile ground for objective examination and analysis. Their visual statements, clauses and metaphors provide a rich matrix for researchers and scholars in both the arts and sciences. Study of these images will be rewarded with an expanded understanding of the region today and I hope the resulting discussions will profoundly inform inquiry into the intersection of elements within the Middle East and their relationship to the world" (Mohammed B. Alwan)

some overall fading, damage or tears to some mounts, occasional tears, or stains to corners due to adhesive mounting, general wear