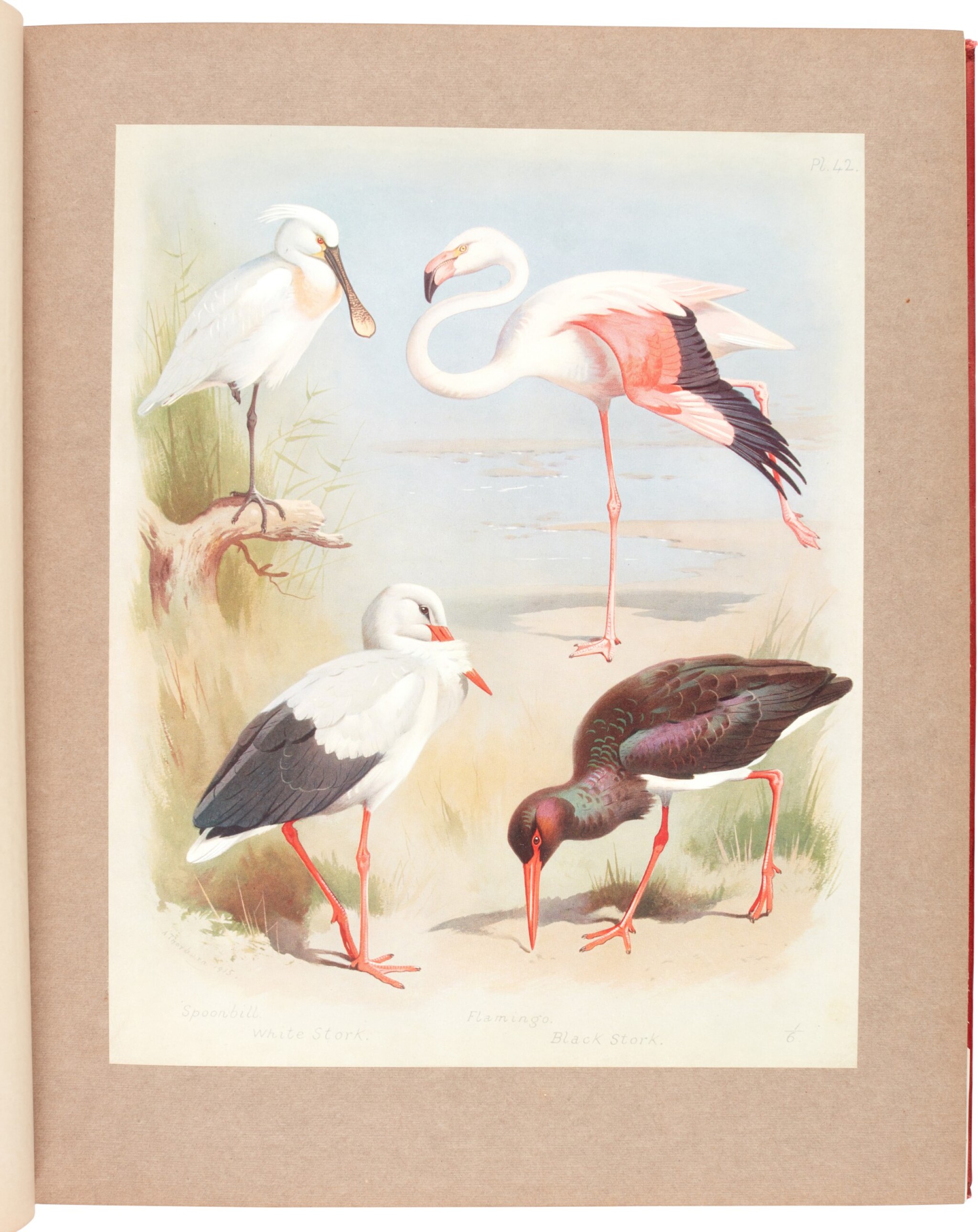 Archibald Thorburn (1860-1935) was a Scottish artist known principally for his watercolours of birds. Born in Lasswade, Midlothian, and educated in Edinburgh and at St. John's Wood School of Art, London, he gained widespread recognition when commissioned to produce illustrations for Coloured Figures of the Birds of the British Isles in 1887. He exhibited regularly at the Royal Academy, designed the first Christmas card for the Royal Society for the Protection of Birds in 1899, and was asked to paint Queen Victoria on three separate occasions.