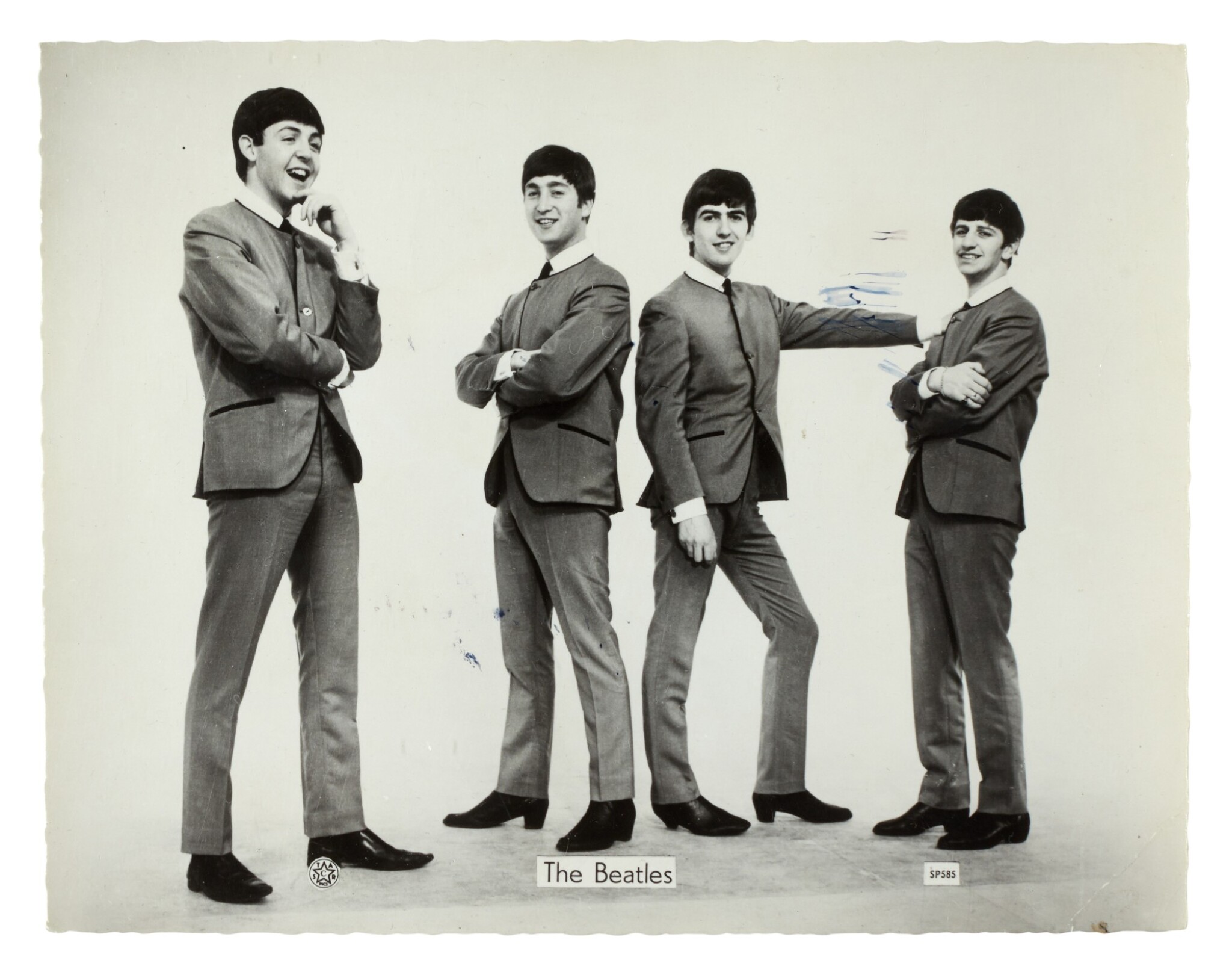 ﻿According to the vendor, these signatures were obtained when both she and the Beatles were staying at The Revere Hotel, St. Helier, Jersey, in August 1963. The band performed at The Springfield Ballroom in nearby St Saviour on 6, 7, 9 and 10 August.