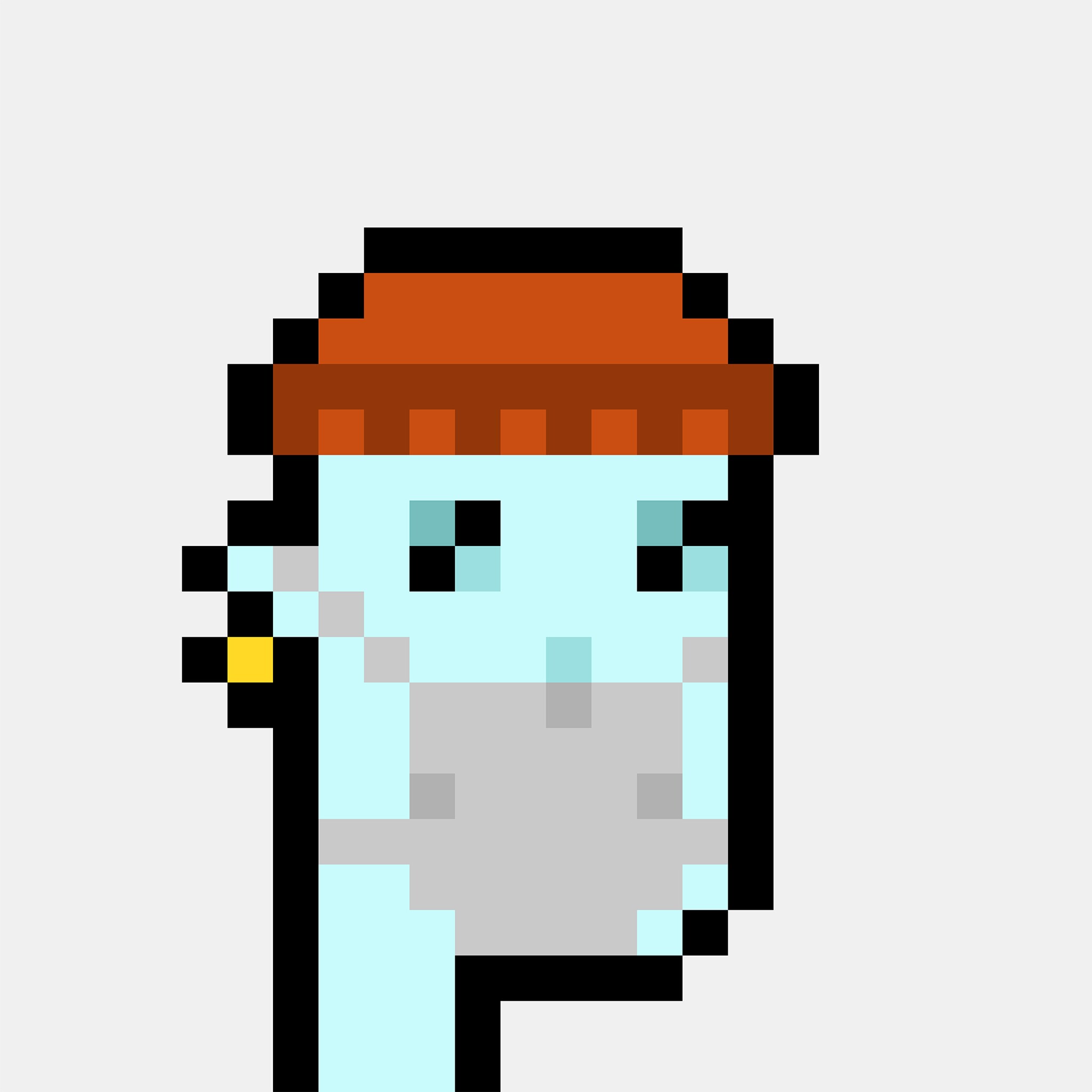 One of 9 Alien punks

The following Condition Report is provided by nameless™. This non-fungible token (NFT) is in Excellent condition. Excellent here means that even though it would be technically difficult to recover a CryptoPunk if the hosting service failed, we find such significant history behind this piece that the actual risk of non-recovery is extremely low.

The NFT’s data storage security is average according to current standards. To allow verification that the punks being managed by the CryptoPunks Ethereum contract are the same as what you see in the image, a SHA256 hash of the image file of the complete set of all 10,000 CryptoPunks is included in the contract.

The metadata permanence associated with the NFT is of average security. The metadata presented meets most average open standards set forth in the Ethereum Improvement Proposals (EIP), which is adopted by most major platforms to ensure that display and associated traits/functions perform similarly.

In addition to the above considerations, it is important to consider that this smart contract predates many current NFT standards. The NFT’s security is best judged in the context of the time when it was created, and the active community that has developed around the CryptoPunks project.

There are no future royalties on secondary sales enforced by this smart contract.

nameless™ Condition Reports are statements of opinion only and not representation of fact. The reports are non-exhaustive and based solely on information provided to nameless and/or obtained by nameless prior to sale, unless otherwise specified. The reports may make reference to a lot’s smart contract details and history, metadata and/or media file specifics, storage, and/or origin, and other token features, however such reports may not refer to or identify all faults and potential vulnerabilities that may exist. The images of a lot form part of the condition report for the lot, however certain images of a lot provided online may not accurately reflect the actual condition of the lot. Condition reports may make reference to particular imperfections of a lot, although the lot may have other faults or issues not expressly referred to in the condition report for the lot or shown in the online images of the lot.

Condition reports are not an alternative to carrying out your own inspection and investigation of a lot and/or seeking your own independent professional advice. All auction participants should inspect a lot and satisfy oneself as to its condition prior to bidding. The responsibility for ascertaining the condition of a lot remains with the purchaser, and nameless cannot be held responsible for the content of condition reports, which are provided for guidance only in assessing the condition of a lot. NOTWITHSTANDING THIS ONLINE CONDITION REPORT OR ANY DISCUSSIONS CONCERNING A LOT, ALL LOTS ARE OFFERED AND SOLD "AS IS" IN ACCORDANCE WITH THE CONDITIONS APPLICABLE TO THE RESPECTIVE SALE(S).