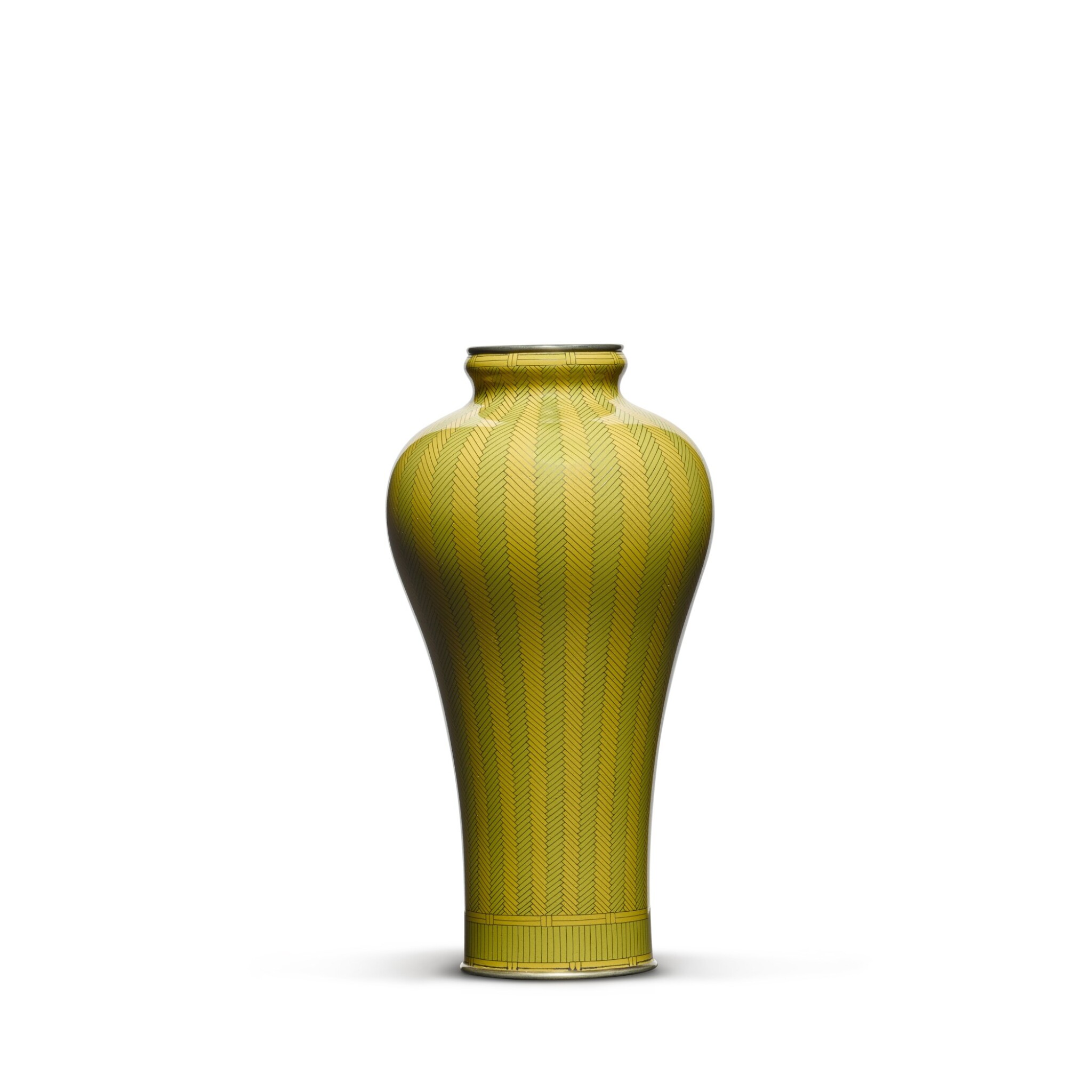 The vase in good condition.

Hayashi Hachizaemon was taught by Tsukamoto Kaisuke who was one of the most influential enamellers of the 1860s and who had also taught Hayashi Kodenji. In 1875 he went with Kaisuke to the Ahrens Company in Tokyo to learn advanced western enamelling techniques. He exhibited his work through the Nagoya Shippo Kaisha at the 1881 Second National Industrial Exposition in Ueno Park, Tokyo. He later won bronze medals at the Chicago 1893 and St Louise 1904 international exhibitions.

For a further cloisonné enamel vase by Hayashi Hachizemon in this sale, see Lot 50.