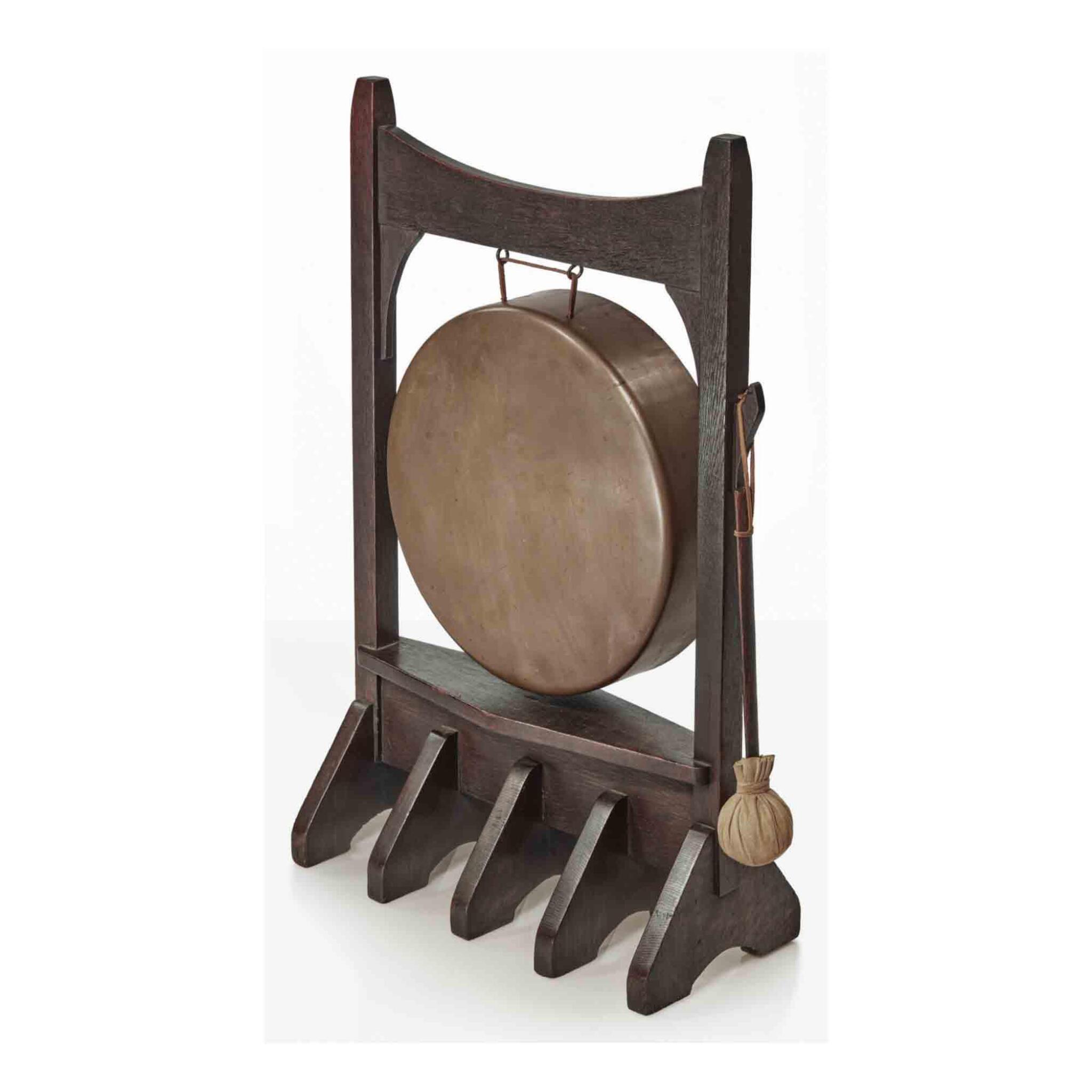 together with the original striker