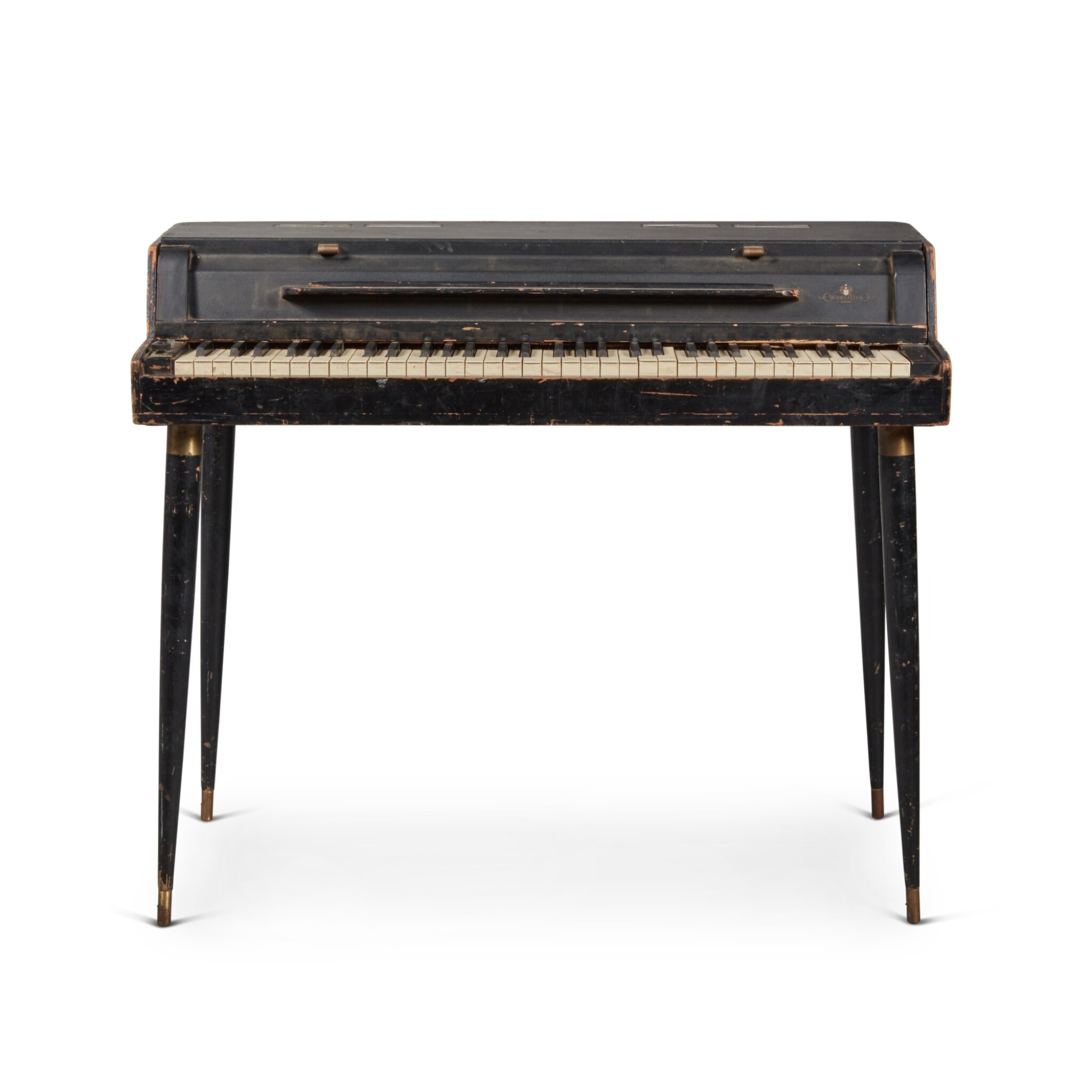 "Big" Steve Parish: “The last remaining of his keyboards, bought by Pigpen, himself, in the mid to late 1960s. Used by Pigpen for rehearsals and gigs.”

Given Ron “Pigpen” McKernan’s love for classic R&B, it certainly wouldn’t have escaped his attention that Ray Charles used a Wurlitzer 120 on early hits like “What I’d Say.”