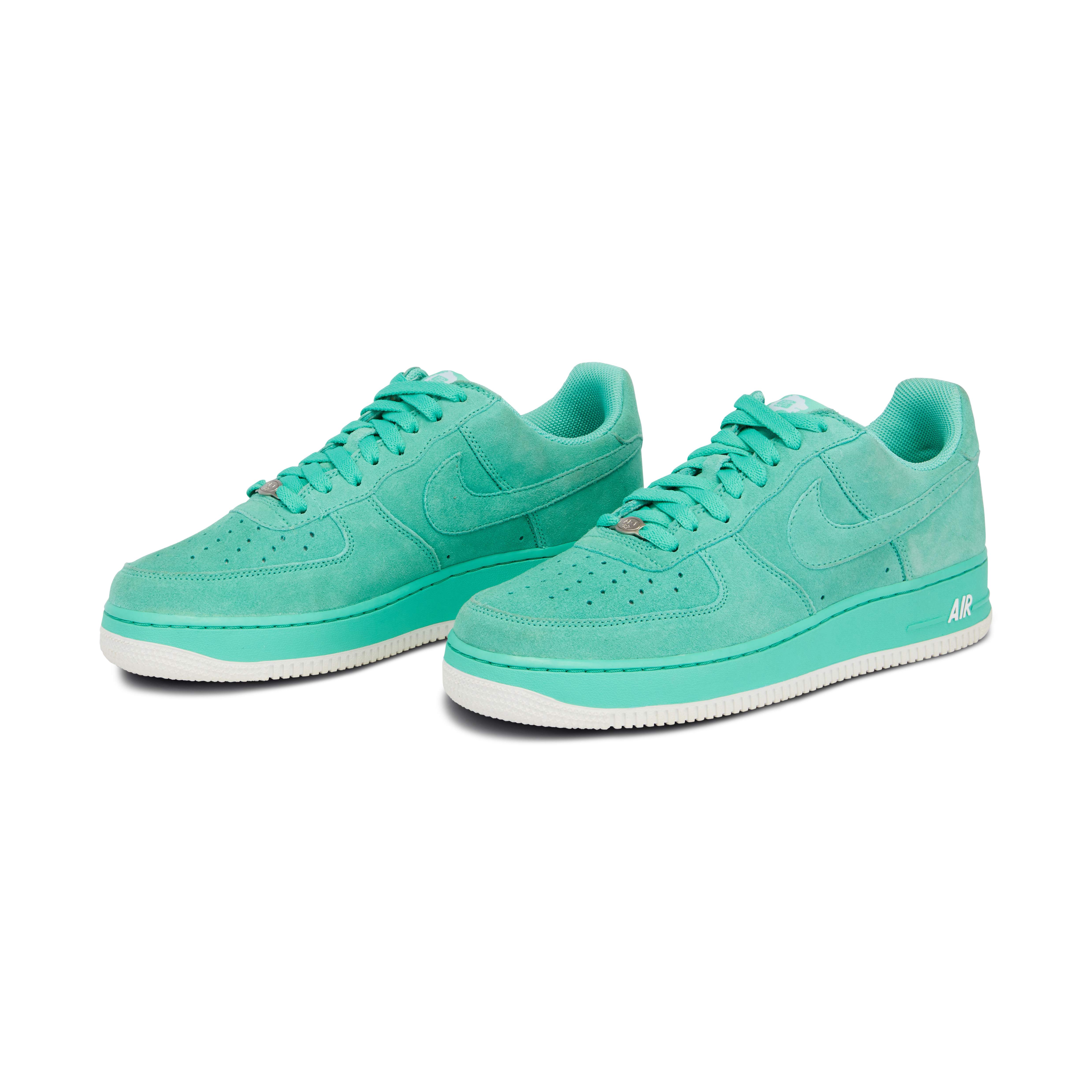 This extraordinarily rare pair of Air Force 1s is a 2006 production test/sample celebrating LeBron James, one of the greatest NBA players in the history of professional basketball. Debuting with the Cleveland Cavaliers, James was the first overall pick of the 2003 NBA draft. LeBron James move from his first NBA team, the Cleveland Cavaliers to the Miami Heat in 2010 is considered one of the boldest free agent decisions in sports history. After winning two NBA championships in 2012 and 2013 for the Miami Heat, James returned to Cleveland. In 2016 he led the Cavaliers to their first NBA Championship, ending the City’s 52-year long professional sports title drought.