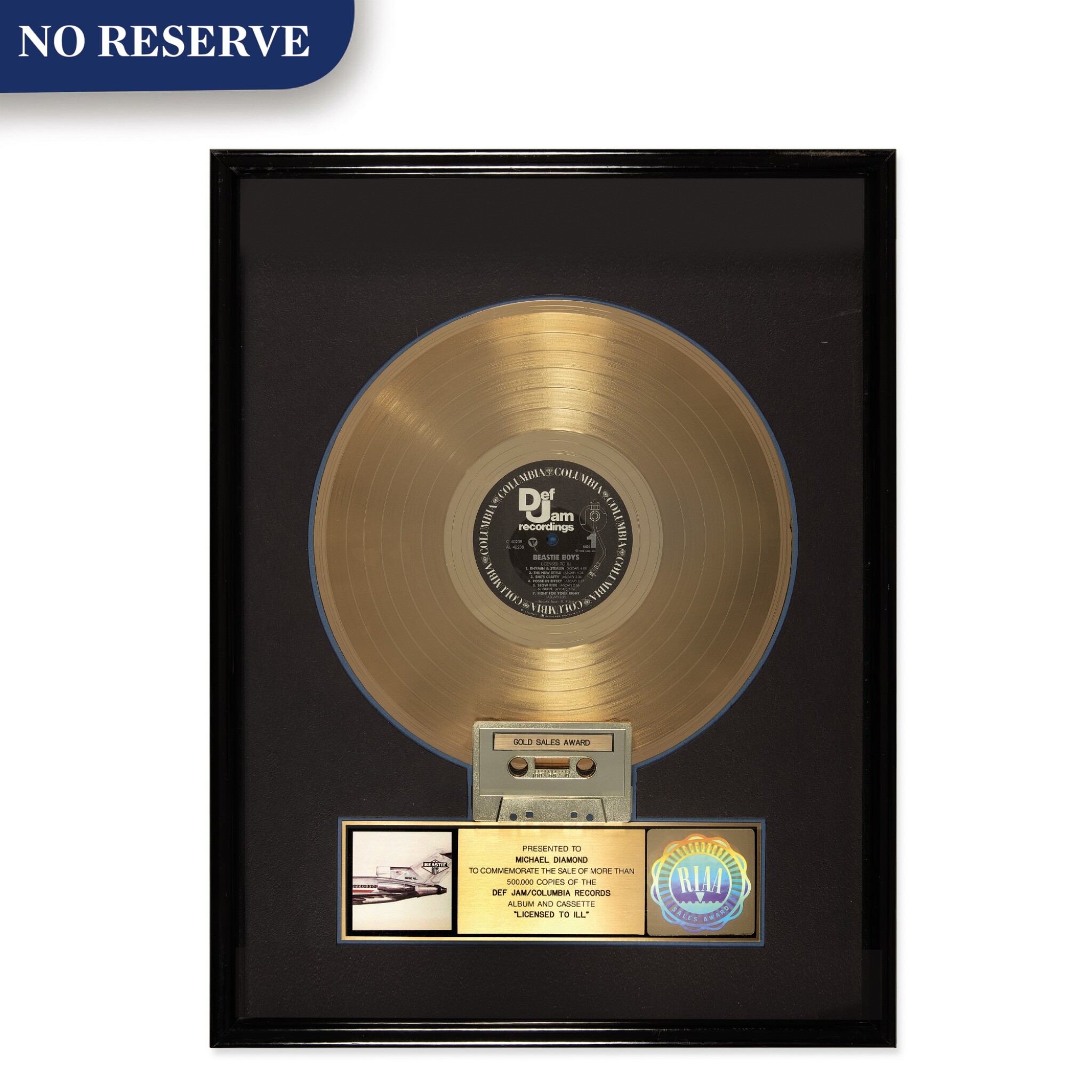 Released in November, 1986, “Licensed to Ill” became one of the best-selling debuts in the history of Columbia Records and was the first Rap album to top the Billboard chart. Its heavy rotation on MTV helped to introduce Rap to a wider, more rock-oriented audience was a catalyst for Rap and Hip Hop to be seen as more than strictly niche in its appeal.