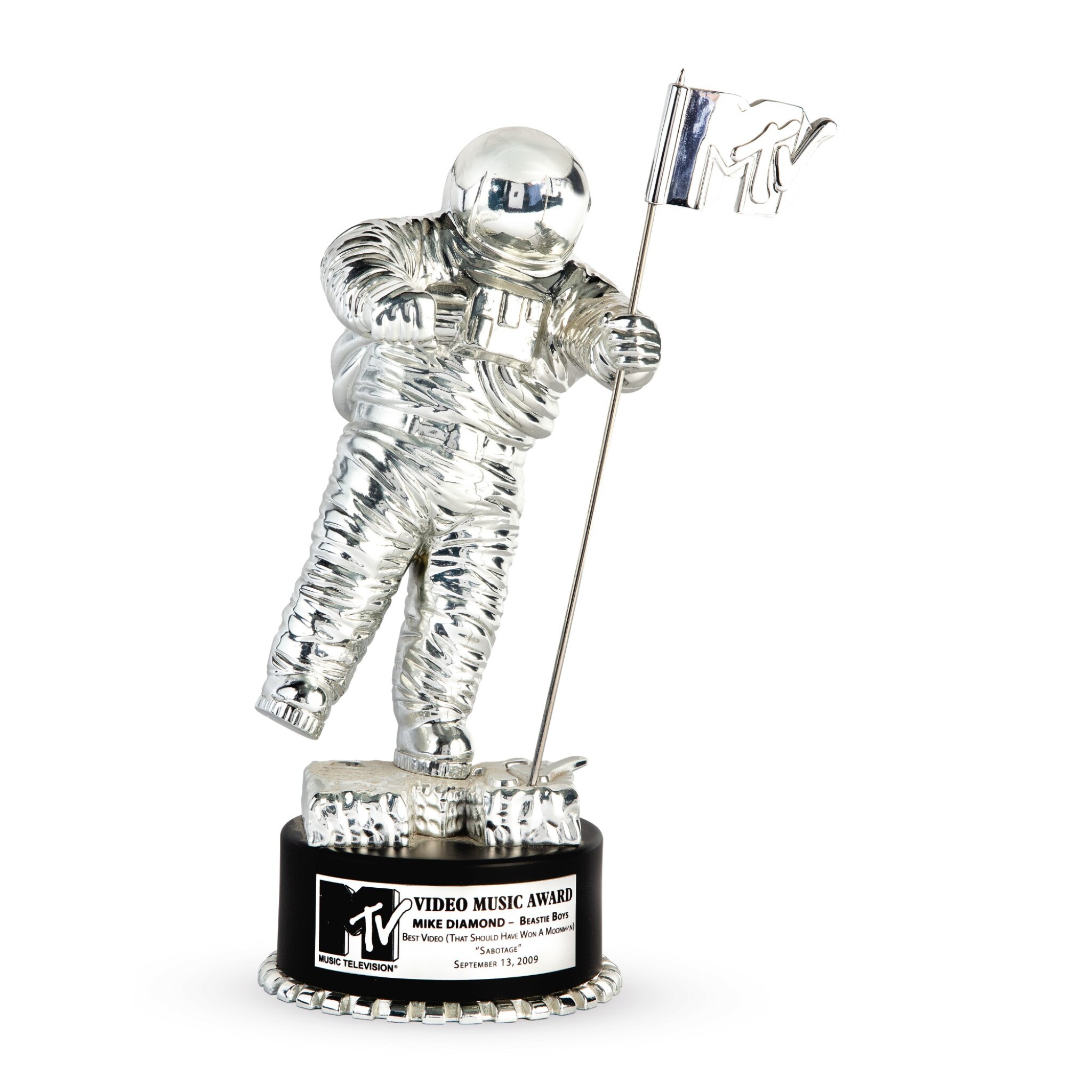 Sabotage, featuring the band in 70s cop outfits, doing their own stunt driving and directed with a kinetic energy by Spike Jonze, was originally nominated in 5 categories at the 1994 MTV VMAs. It lost in all of them, a huge oversight for a video that has come to be seen as a classic of the genre.  MTV sought to correct their mistake more than a decade later with the presentation of the present "Should have won a Moon man" award.