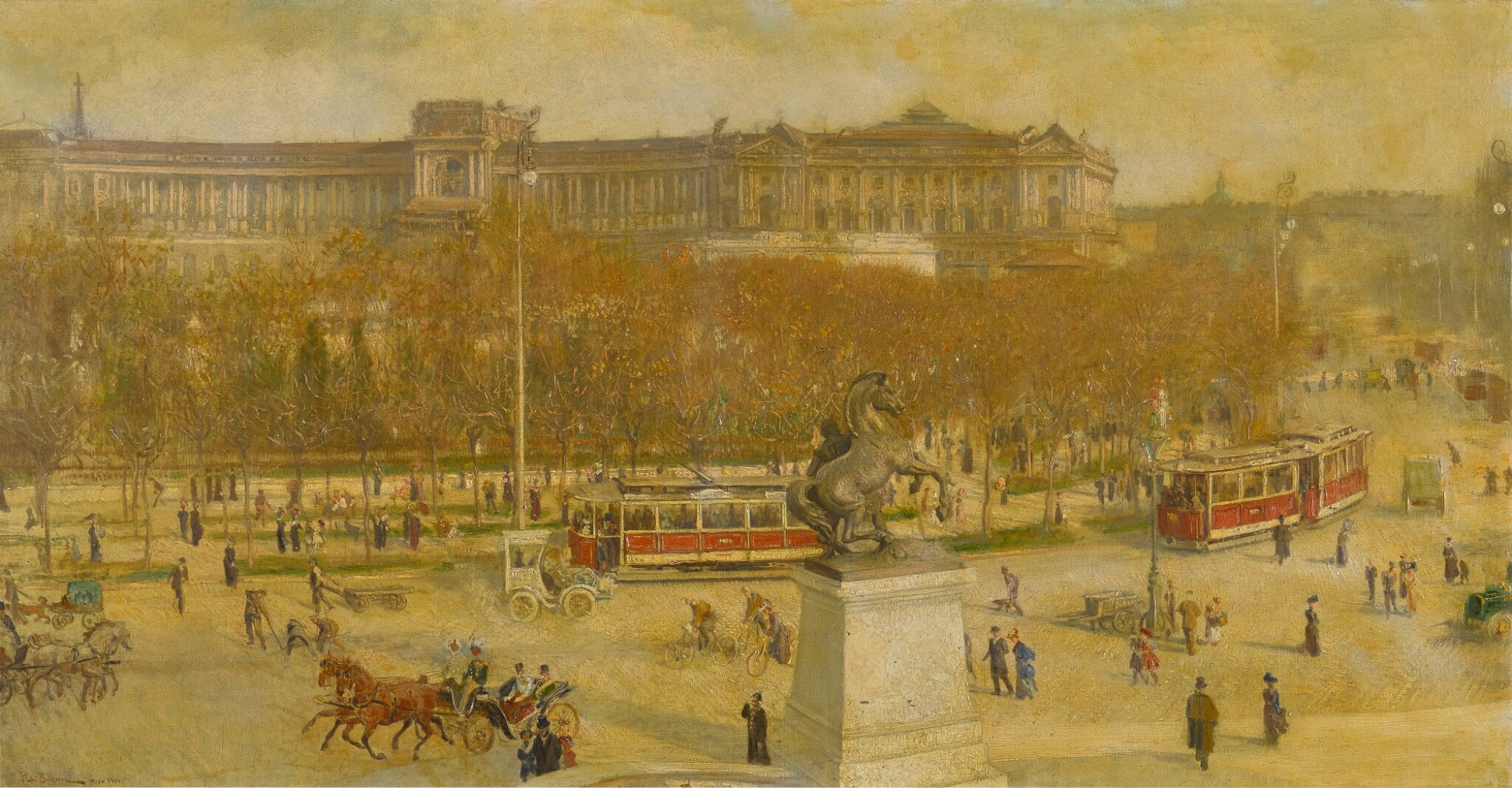 To request a condition report for this lot, please contact emma.gordon@sothebys.com.

Sale: Dorotheum, Vienna, 25 November 2004, lot 133
Purchased at the above sale by the present owner

Bukovac is regarded as one of Croatia's leading nineteenth-century artists. Academically trained under Alexandre Cabanel at the Ecole des Beaux-Arts, he remained in Paris for most of the 1880s, where he became a regular exhibitor at the annual Salon. Two trips to England in 1886 and 1888, where he worked en plein air, further contributed to the gradual lightening of his palette.

On his return to Zagreb in 1893, Bukovac became the leader of a group of young artists who became known as the 'School of Colour', in reference to the bright, impressionistic palette he brought with him from France. Forward thinking both in his art and as an individual, he was the co-founder of the Society of Croatian artists and the instigator behind the building of the Art Pavillion in Zagreb in 1898. He exhibited at the first Vienna Secession, as well as at the Venice Biennale, before becoming a teacher at the Prague Academy in 1903.

Painted in 1904, Ringstrasse, Vienna is rendered in a quintessentially modern manner, which epitomize the fusion of the traditional and the new that lies at the heart of Bukovac's artistic vision.