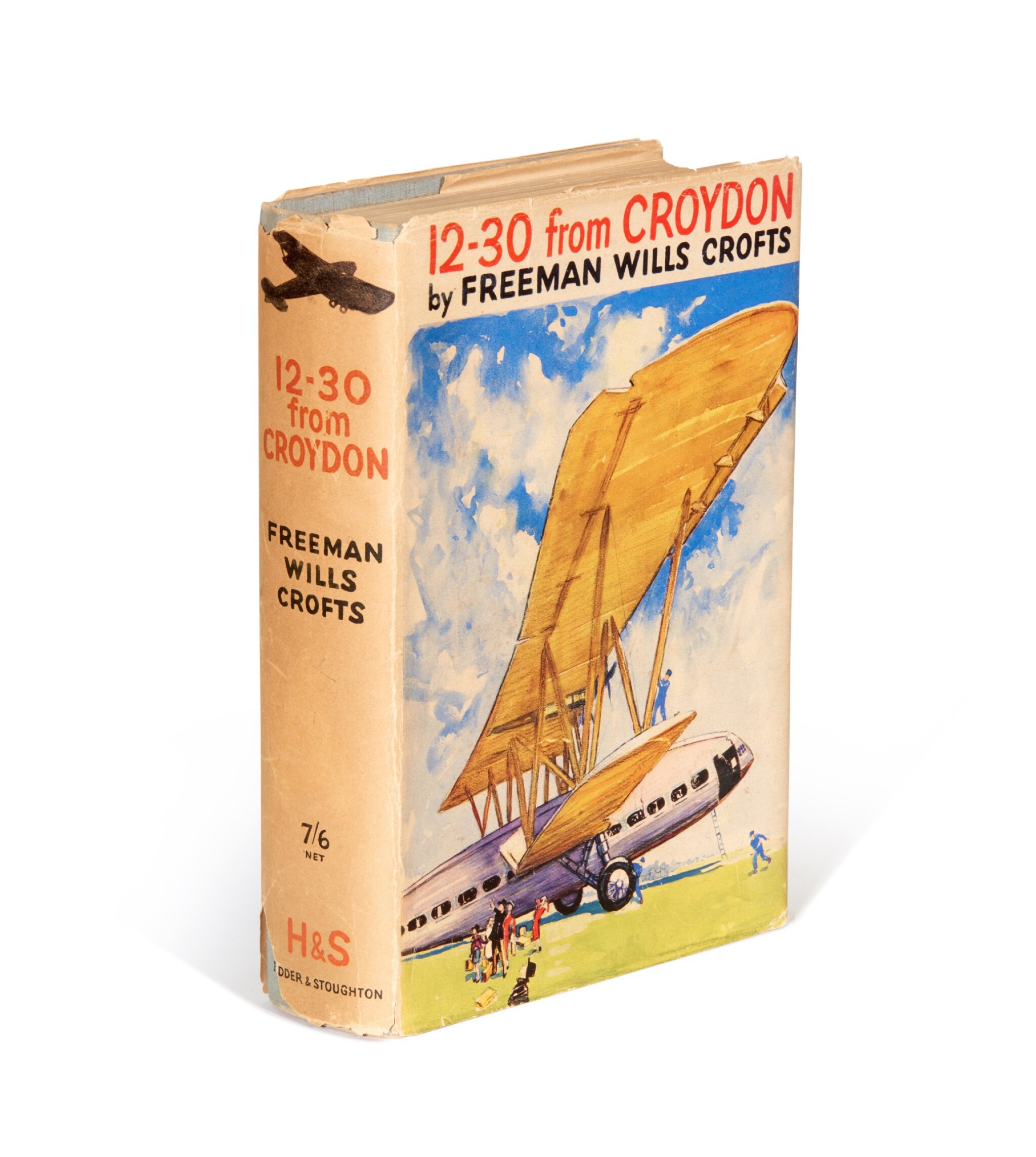 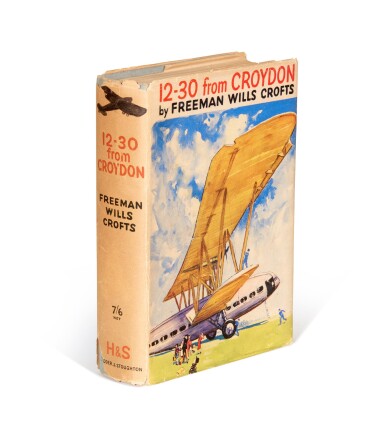 FIRST EDITION, PRESENTATION COPY INSCRIBED TO THE AUTHOR BY THE PILOT H.J. HORSEY ("To the author | from | H.J. Horsey. | Commdr 'Hengiat' | G-AAXE | 8.2.34") on front free endpaper together with newspaper and magazine clippings laid down, 8vo, original blue cloth lettered in black, DUST-JACKET, minor spotting and browning, spine slightly faded, slightly soiled dust-jacket with loss to head and foot of spine

Melvyn Barnes in Twentieth-Century Crime and Mystery Writers (London, 1980) notes that this novel "...can be regarded as a successful attempt to go rather deeper, and to show us the workings of a murderer's mind..."

This copy is inscribed by the pilot Herbert John ("Horse") Horsey (1899-1941). He was a pilot in the First World War and, in 1924, became a founder-pilot of Imperial Airways. He later served in the Second World War. It is assumed he provided aviation advice for the plot of this novel.