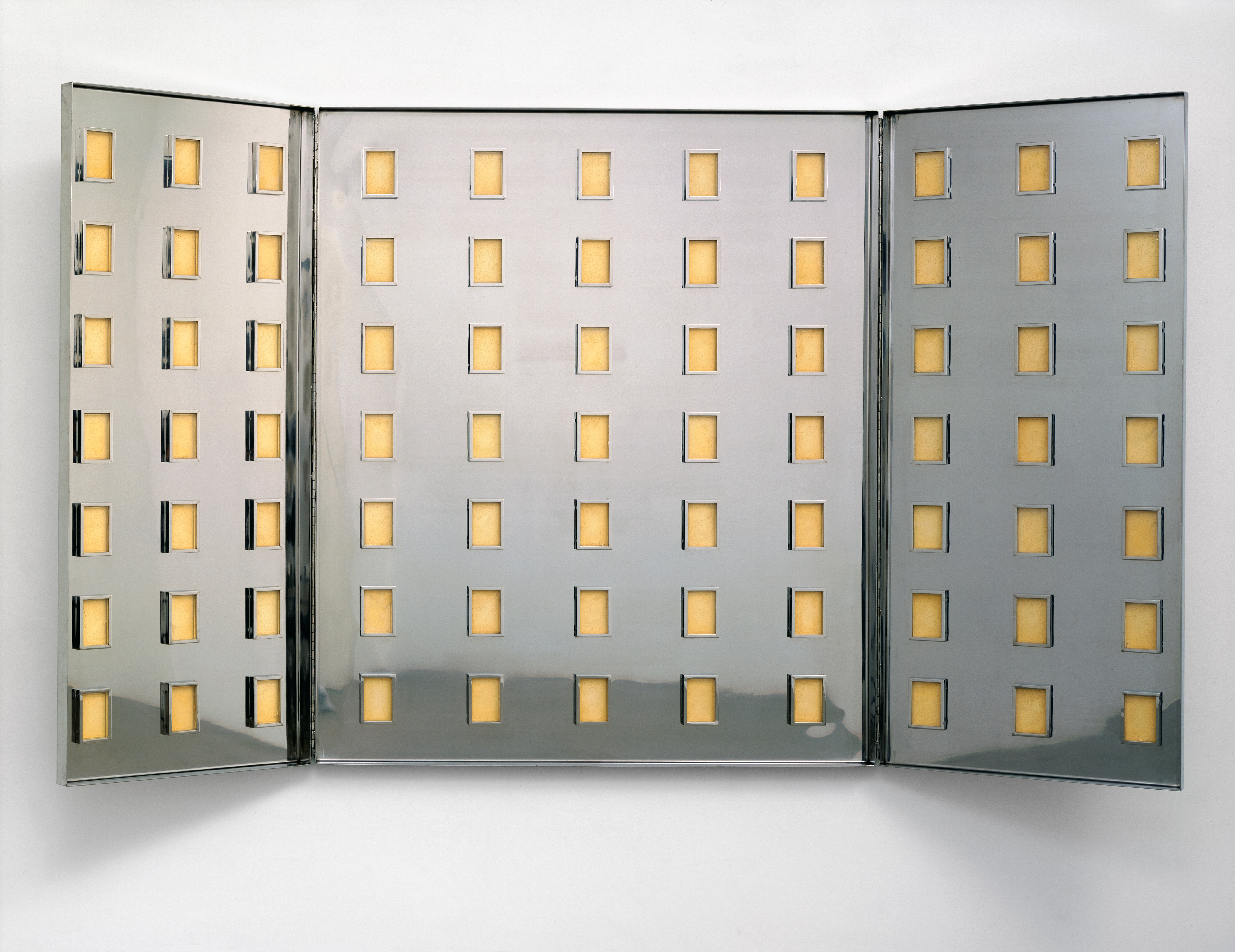 Please contact Alya.Sama@sothebys.com for condition report on this work.

Marc Quinn is an artist whose work treats the age-old themes of life, birth and death. In his own words: “Everybody wants to find out for himself who he is, why he exists and what it means to be alive.” In his work, however, which consistently seeks to dissolve the boundaries between art and science, these perennially recurring motifs assume a new, brutally literal and quasi-scientific directness. The legacy of having a physicist father, Quinn’s fascination with the stuff of life and the intrinsic nature of how physical matter is made propels his artistic exploration.

DNA Garden, exhibited at the artist’s solo exhibition at Tate Liverpool in 2002, is the culmination of Quinn’s on-going series of works that “literally” explores the mystery of existence and its enigmatic ambiguity. Unlike other works from the series that predominantly deal with the existence of individual figures, such as the DNA Self-portrait (2002) and a recent DNA portrait of Kate Moss, DNA Garden addresses this philosophical issue on a monumental scale. In the present work, the imposing , grid-like steel presentation displays two human DNA profiles, although the distinction between the two is deliberately left obscured, implying that these differing seventy-seven strands -- plant and human -- once shared a common point of departure: a single cell amoeba. In the age of cloning and genetic manipulation, Quinn, among the first generation to be able to see the instructions of making ourselves, locates himself at the very center of his literal exploration of generational bonds.

The artist calls the work the “literalisation of the Garden of Eden,” a theme with a long history in religious image making. Repeatedly incorporating blood and materials that draw directly on Christian iconography in his art, Quinn here employs the triptych format, one that is instinctively associated with devotional altarpieces. Bearing close compositional remembrance to Hieronymus Bosch’s The Garden of Earthly Delights, the structure seems at first fitting for a biblical theme; however, this allusion is alternatively challenged by the replacement of a traditional depiction of Adam and Eve with petri dishes of agar jelly holding DNA stands -- a potent reminder of the eclipse of religious explanations by unremitting advances of modern science. Age-old religious glosses on the meaning of life by way of the triadic structure of Heaven, Earth and Hell, such as that of Bosch, are here rendered obsolete by this temple to scientific progress. The artist refers to the DNAs in this work as traces of life, “like traditional saints’ relics,” underlining further this ambiguous relationship between science and religious worship in our confusing quest for the origin of our existence.

Marc Quinn’s DNA sculptures were made in collaboration with Nobel Peace Prize winning geneticist Sir John Sulstan at the world famous Sanger Centre in Cambridge. Other DNA portraits, including a portrait of Sulstan, may be found in the collection of the National Portrait Gallery, London and the Dallas Museum of Art.