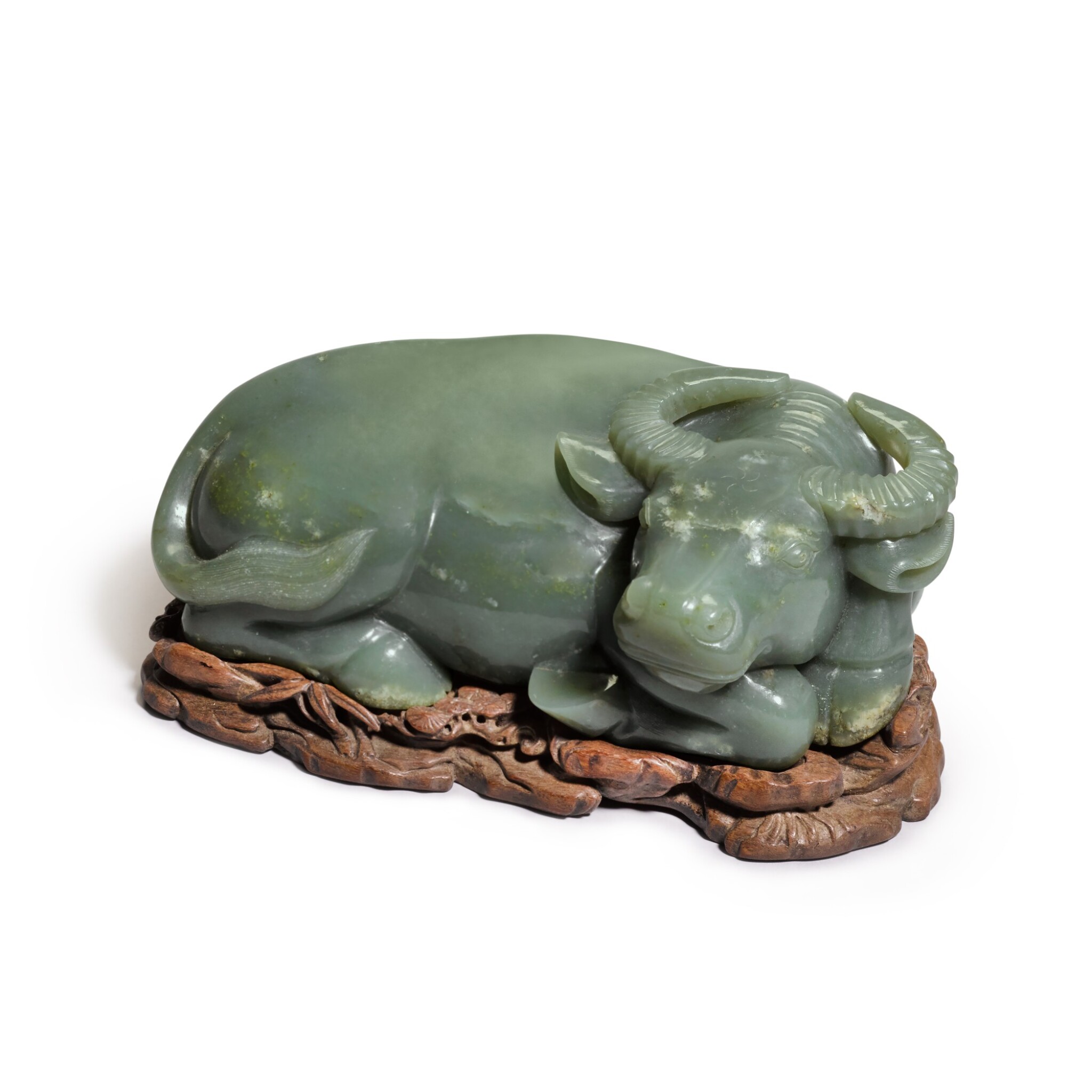 The figure has a tiny nick to the bottom edge of one hoof.