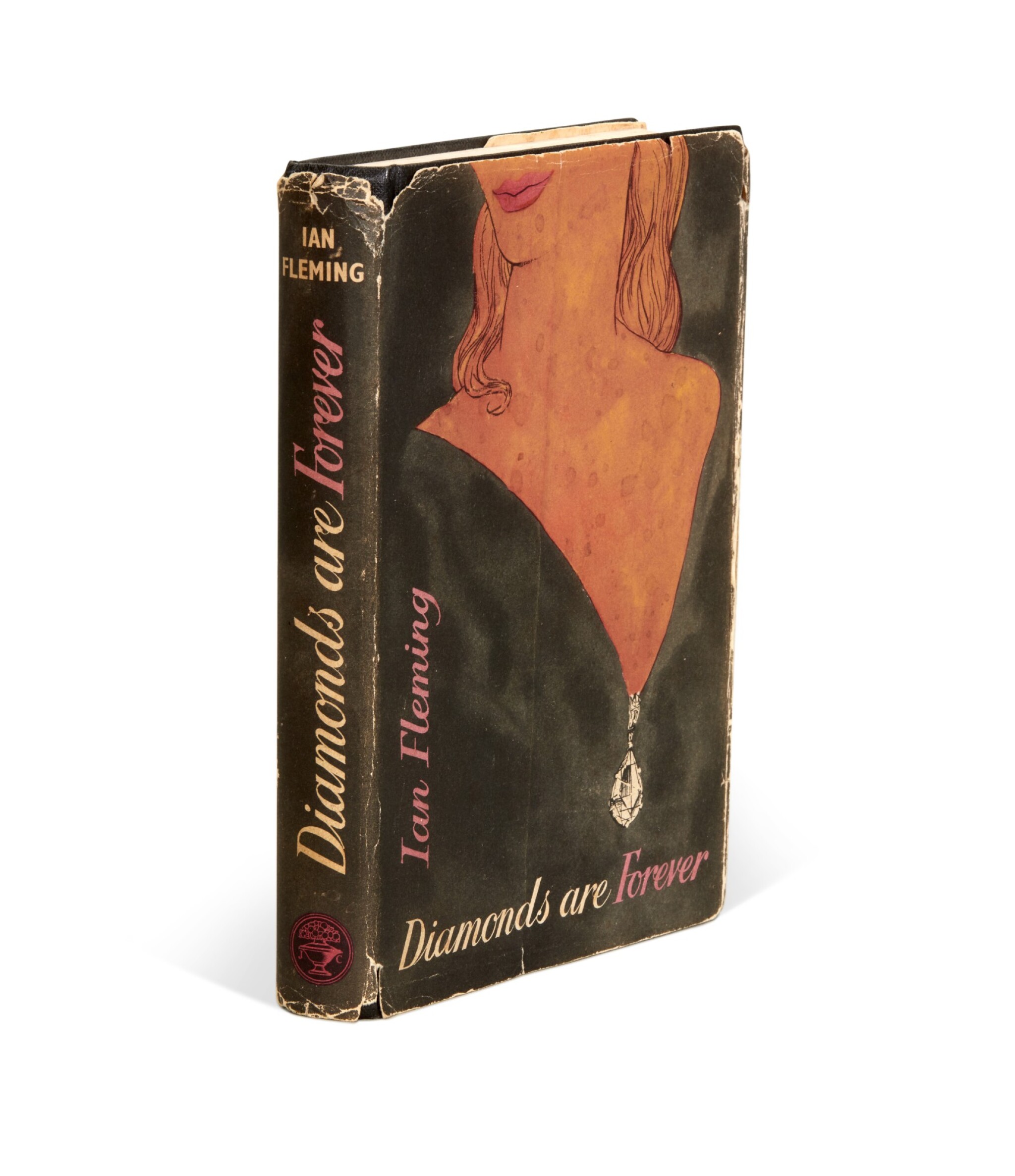 ﻿Fleming had appropriated the nickname "Boofy" from his wife's cousin Lord Arran, who was known as Arthur "Boofy" Gore. The name choice upset Lord Arran, since the character Fleming had chosen was a particularly unpleasant one. Fleming apologized and revised the character's name in the proof stage from "Gore" to "Kidd". However, one mention of the nickname "Boofy" remained in the published text, which was swiftly corrected for the second impression.