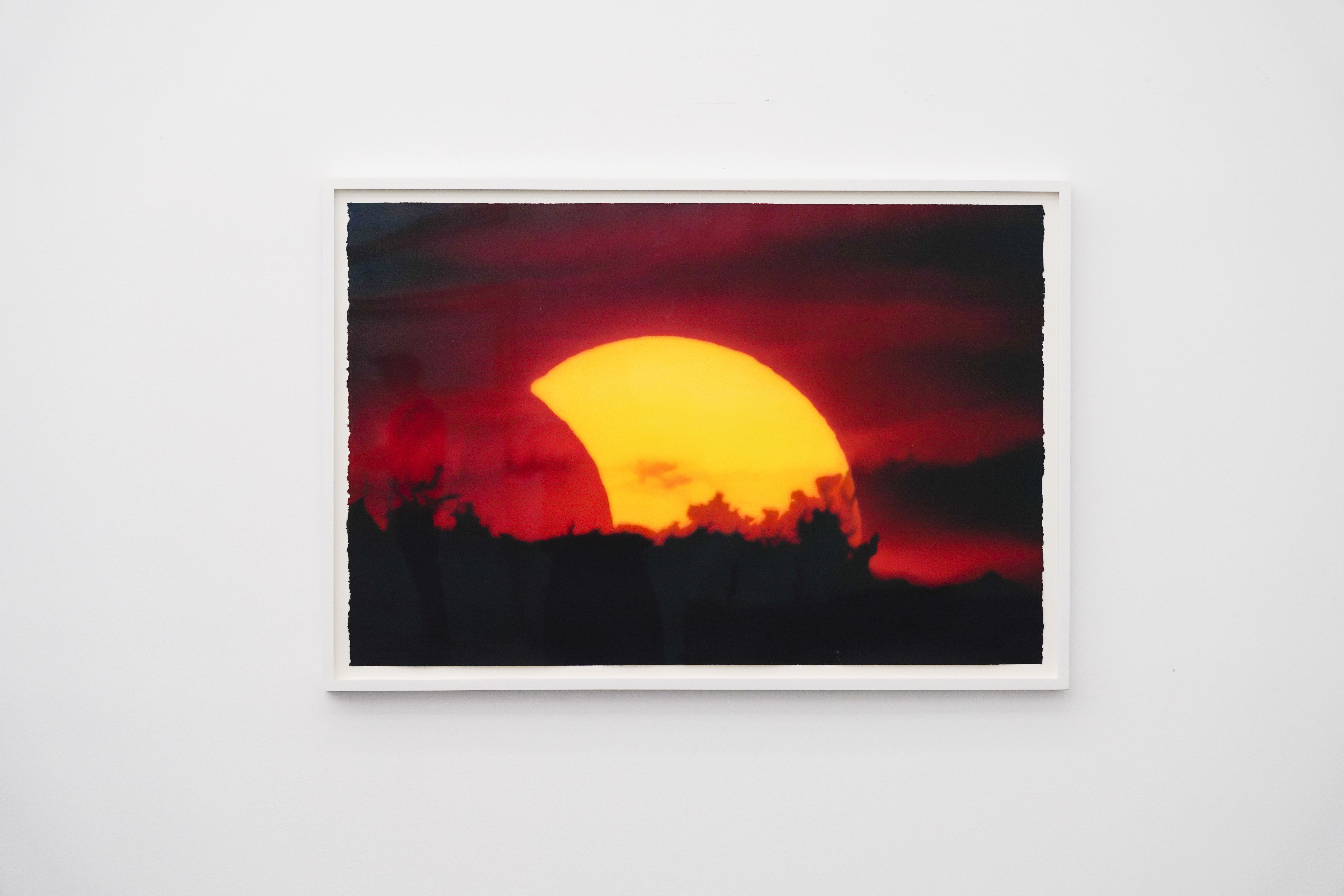 Emerging from the critique of Minimalism and Pop Art forged by Conceptual Art, Jack Goldstein's (1945-2003) provocative and challenging work ranged over performance, film, painting, and writing. Part of the Pictures Generation artists who came onto the scene in the late 1970s, Goldstein embraced a critical Postmodernism that questioned the role of authorship and originality and that strove to reveal the underlying, often ideological, ways in which images are made and circulated in mass culture.

While gaining some notoriety and success during his lifetime, the art world acclaim did not last, but his influence was widely felt by his peers, including several among the Pictures Generation artists, and younger, post-Conceptual painters and filmmakers such as Ashley Bickerton and Douglas Gordon. More sustained recognition from curators and scholars came in the early 2000s just before his death, and such focus has revealed how experimental and consequential his work has proven to be.

Though trained in traditional techniques, Jack Goldstein's tutelage under the Conceptual artist John Baldessari at Cal Arts in the early 1970s was consequential for his "Post-Studio" practice. Instead of creating original images in traditional processes, Goldstein used appropriated, or repurposed, images from mass culture in order to critique visual culture and how we interact with it.

Goldstein exploited the medium of film - using Hollywood-style techniques and effects and hiring actors and stuntmen - to expose our usually unthinking relationship with what we see on the screen and how we psychologically experience imagery.

Though painting was much maligned in the early day's of Postmodernism's theorization in the 1980s, Goldstein, along with other Post-Conceptual painters like David Salle, engaged the tradition of painting to question ideas of creative originality and to interrogate how images are made and read. As with his moving image work, Goldstein used painting to expose its inner-workings and critique society's image consumption.