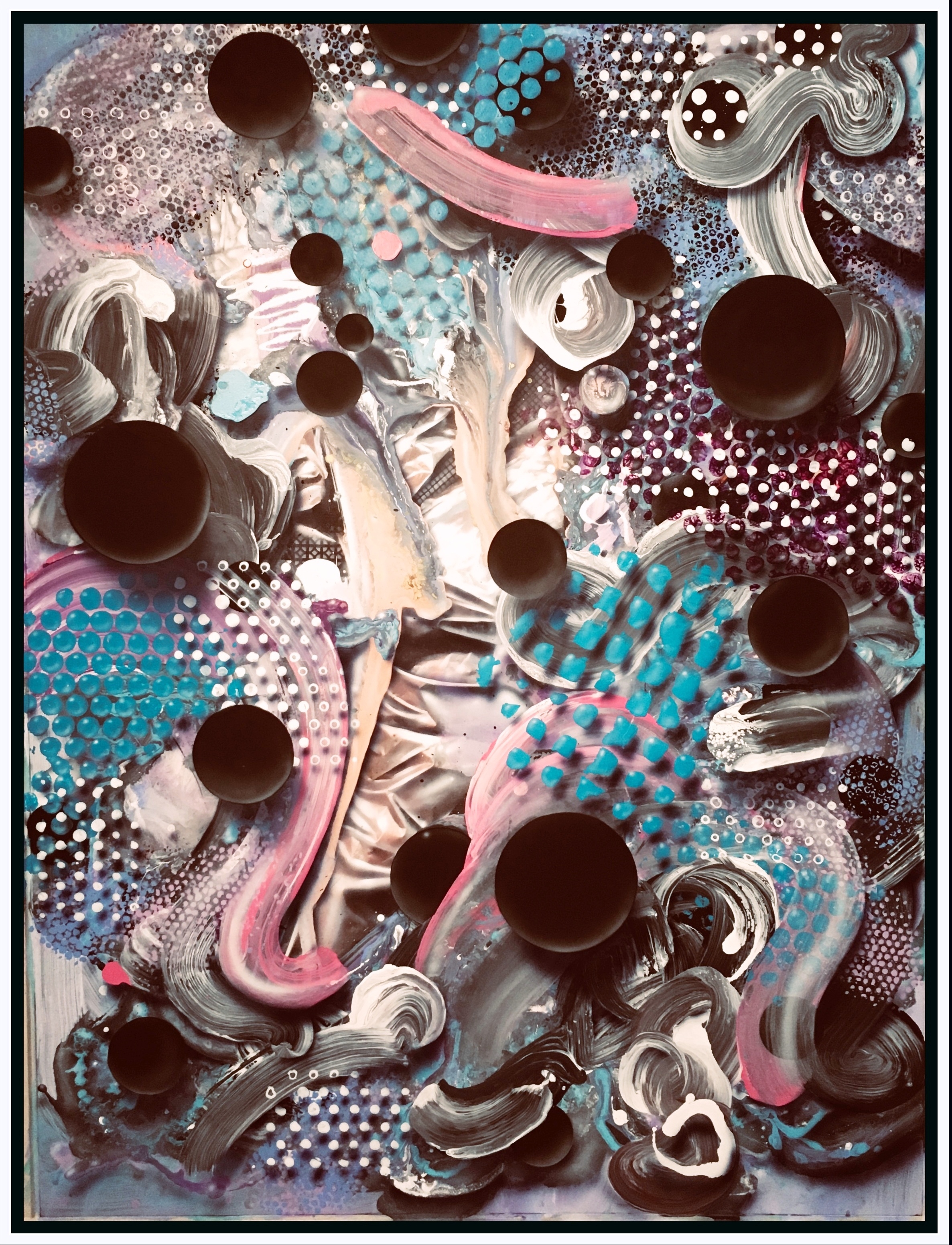 His work is in many private and public collections including the Smithsonian National Air and Space Museum, Florida House of Representatives, Department of Natural Resources Florida Department of State, Alabama Power Company, Miami Branch of the Atlanta Federal Reserve, Palm Beach International Airport, Florida Atlantic University, and the Morse Life Foundation in West Palm Beach, among others.