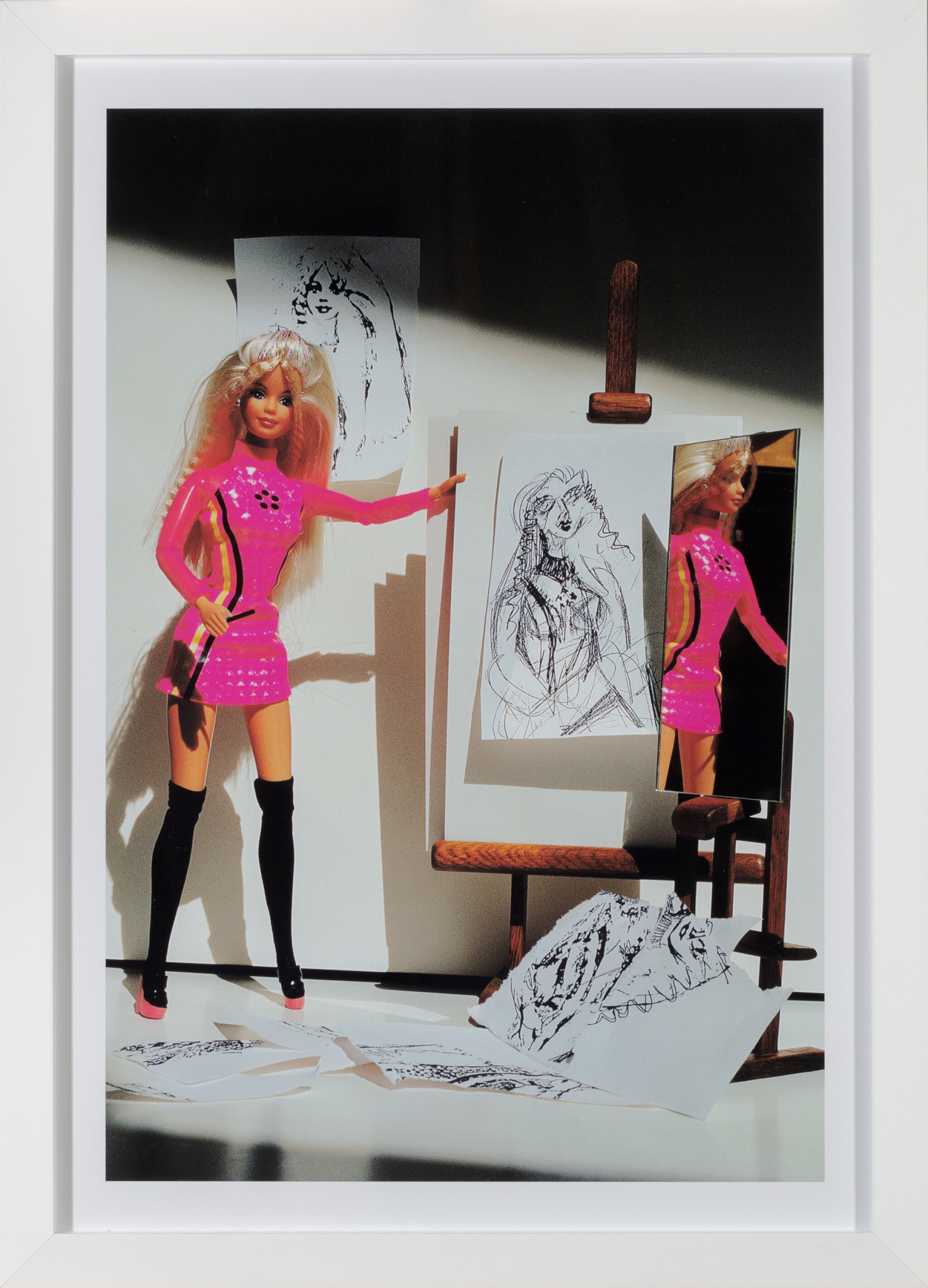 Courtesy of the artist and Taglialatella Galleries

Nancy Ellison is a celebrated photojournalist and portrait photographer. Her portrait subjects have ranged from world leaders to icons of popular culture. Besides celebrity portraiture, her photojournalism has included photo essays on British forces in Central America, the Mosquito Indians of Honduras and Belize and headhunters in Borneo.

Growing up in Hollywood, Nancy Ellison frequently visited movie sets as a young child. She was fascinated by the actors and action that she witnessed. Her proximity to movie culture is particularly telling in her photographs of theater and dance performances, which recall film stills. However, Ellison prides herself on not having a distinctive style, rather letting the particular subject, which varies quite widely (Jack Nicholson to Boris Yelstin to the Metropolitan Opera Company), dictate the essence of the photograph. Her Barbie photographs, published her book Barbie Live, 2000, imagines the doll in various careers, The photographs are an interesting continuation of her affinity for celebrities, our materialistic consumption and perception of them as idols.

Ellison continues to work and exhibit prolifically. Her photographs have been published in Vogue, Vanity Fair, The New York Times, Life, and Newsweek.