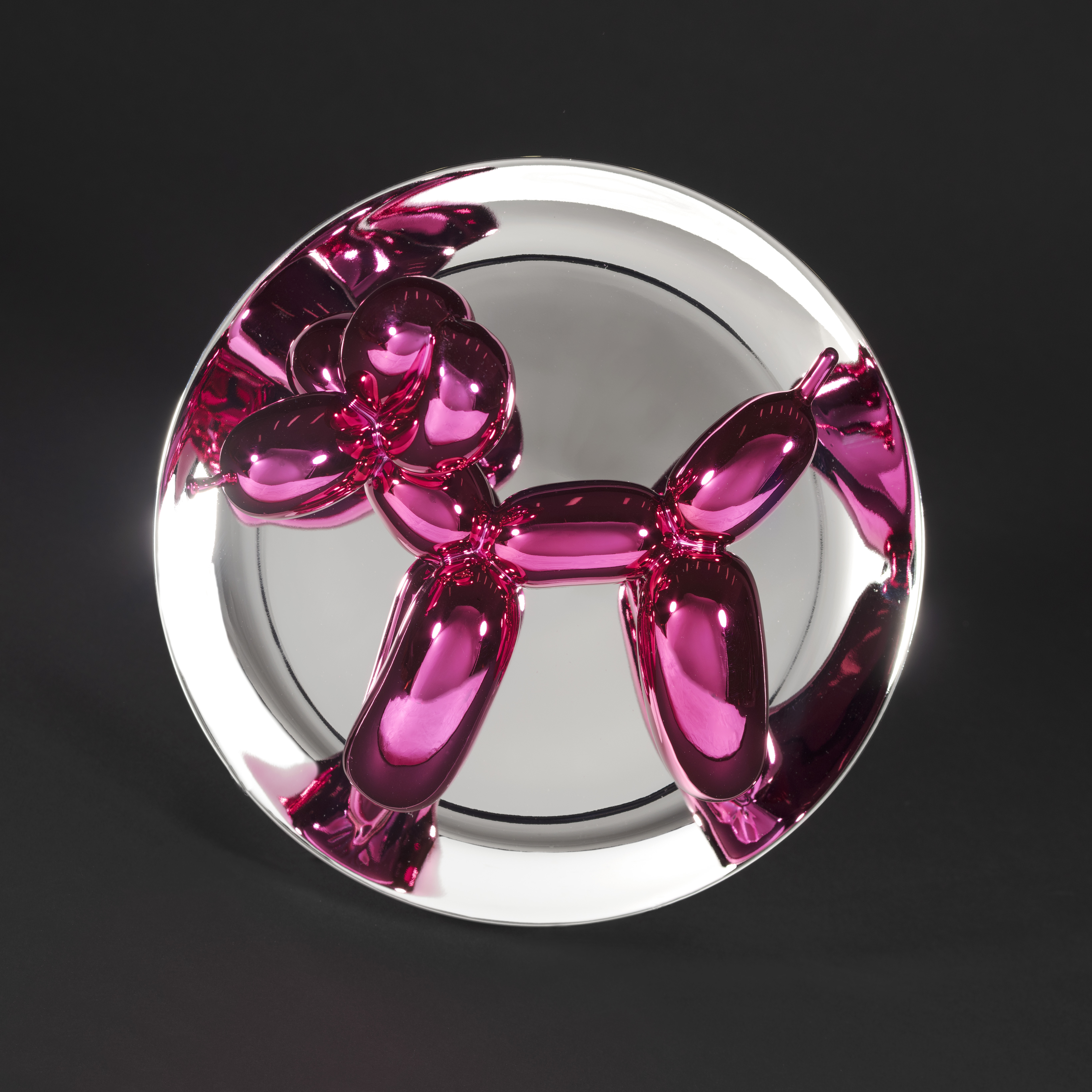 Jeff Koons is widely regarded as one of the most important, influential, popular, and controversial artists of the postwar era. Throughout his career, he has pioneered new approaches to the readymade, tested the boundaries between advanced art and mass culture, challenged the limits of industrial fabrication, and transformed the relationship of artists to the cult of celebrity and the global market. He is perhaps best known for his oversized sculptures of kitschy souvenirs, toys, and ornaments that are bright and shiny, as seen in his Celebration (1994–2011) series. With his choice of materials, Koons lends a heft and permanence to otherwise ephemeral items. His Neo-Pop aesthetics and wry appropriations of consumer objects, express a reverence for popular culture.

His works have sold for substantial sums, including at least two record auction prices for a work by a living artist: $58.4 million for Balloon Dog (Orange) in 2013 and $91.1 million for Rabbit in 2019 making him the most expensive living artist at the time. The artist’s works are held in the collections of the Art Institute of Chicago, the Whitney Museum of American Art in New York, the Tate Modern in London, and the Stedelijk Museum of Modern Art in Amsterdam, among others.