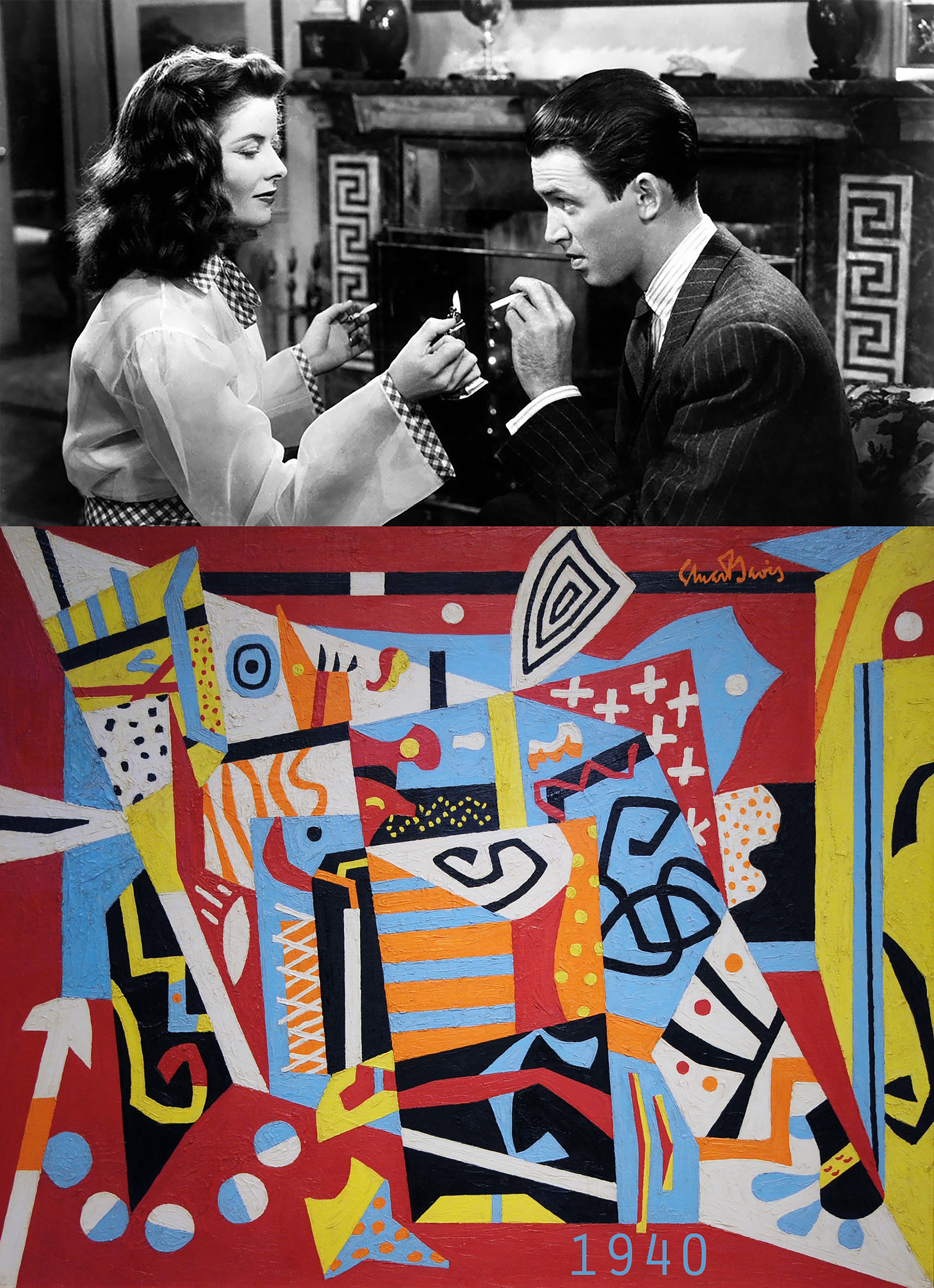 Bonnie Lautenberg has been showing her work in the East End of Long Island, in galleries and art fairs in Bridgehampton, Southampton, Miami, Palm Beach, Chicago, New York and in Toronto, Canada. Her work is in several museums including the African American Museum of History and Culture in Washington, DC and The Newark Museum, both with portraits of President Obama, The Portland Museum, which has her Pop Rocks work from the Judy Glickman Lauder Collection and a body of work online and in perpetuity in the Library of Congress, called How They Changed Our Lives: Senators As Working People, where she photographed and interviewed all the Senators of the 109th and 110th Congress and asked them what their legacy piece of legislation was.

She recently sold an edition of ten works through the Artist For Biden auction called "Even Lady Liberty Lost Some of Her Freedom", 2020 and was in an exhibition with that work at the David Benrimone Fine Art Gallery in NYC called "Rethinking America" with Warhol, Lichtenstein, Ruscha, Longo, Kass, and others.

Her current body of work, Artistica! is an homage to all the Artists and Filmmakers from 1928 through 2017 and asks the question how artists, using these different art forms, might have influenced each other. "Hollywood meets art history", as quoted in the Palm Beach Post, last year. The title of each piece is the year the film and painting was created. The piece she donated to the Norton is called Artistica! 1940 where she combined a Stuart Davis painting with the movie, The Philadelphia Story both done in 1940. You can see her work online at BonnieLautenberg.com, The Jean Albano Gallery in Chicago or at David Benrimone Fine Art in NYC.