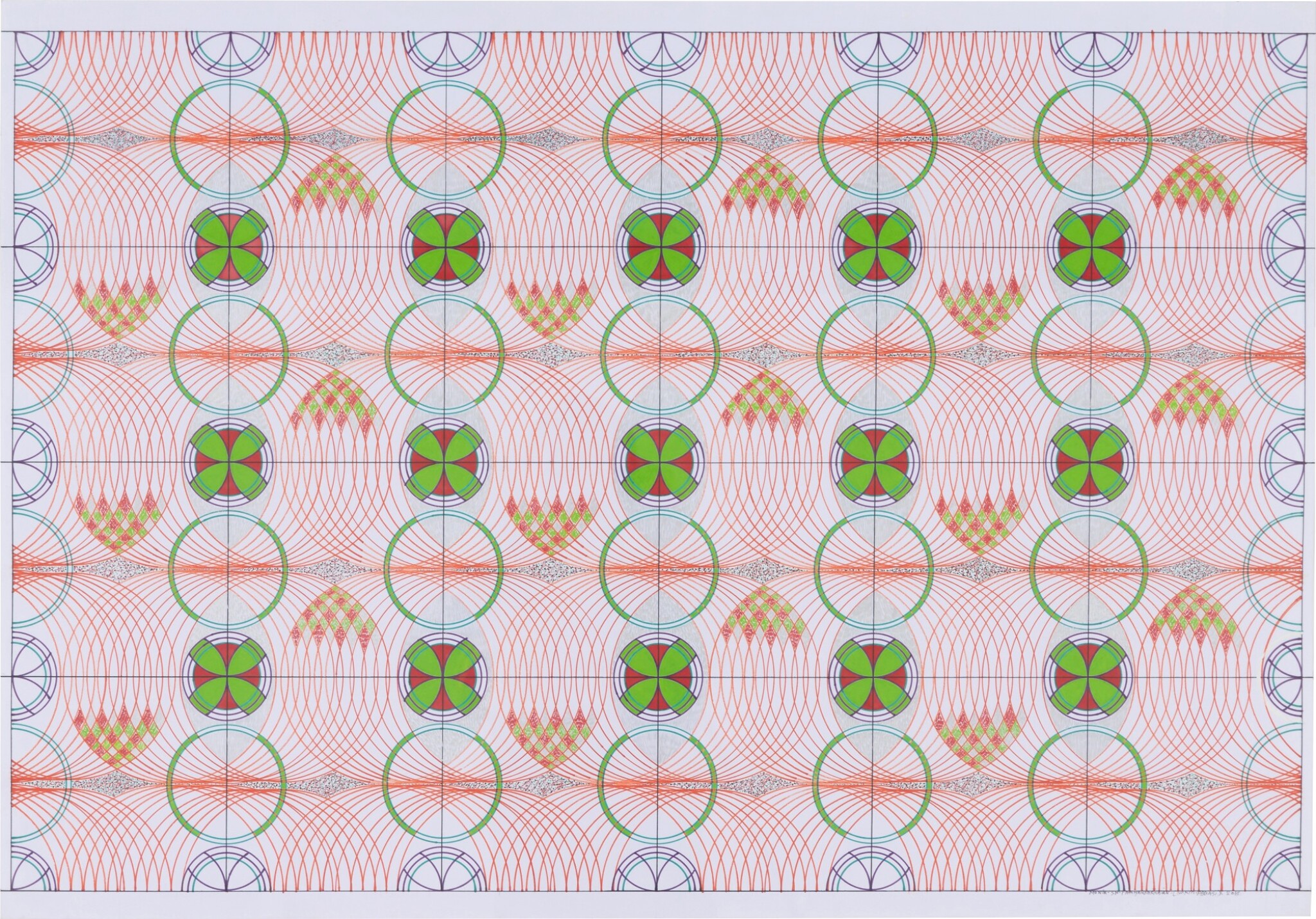 Estate of the Artist

Monir Farmanfarmaian (b.1922-2019, Iran) attended the Fine Arts College of Tehran before becoming one of the first Iranian students to study in the United States after World War II. She graduated from Parsons School of Design in 1949 and then became a Member of the New York Art Students' League (1950-53). Engulfed in the epicentre of the modern art world, it was here that she worked alongside many iconic contemporary American artists including Jackson Pollock, Frank Stella, Louise Nevelson and Andy Warhol, all who had an influence on her work.

Her distinguished career has spanned more than five decades. Incorporating traditional reverse glass painting, mirror mosaics and principles of Islamic geometry with a modern sensibility, her sculptures and installations defy easy categorization. The characteristic mirror mosaic of Monir's work is an Iranian decorative form known as aineh-kari, a technique dating back to the sixteenth century, when glass was imported from Europe and would often arrive broken. Along with drawings in felt marker, pen and ink, Farmanfarmaian has also used Plexiglas to combine her exploration of geometric forms with her long-standing interest in architecture in layered works of colored lines that explore the forms of nomadic tents, minarets, and models for architectural sculptures.

She has participated in four editions of the Venice Biennale, where she was awarded the Gold Medal in 1958, 1964 and 1966. She also participated in the 6th Asia Pacific Triennial at Queensland Art Gallery, Australia.

In December of 2017, the Tehran University inaugurated the Monir Museum. Housed in the historic Negarestan Museum Park Gardens, the institution pays homage to her life and work.