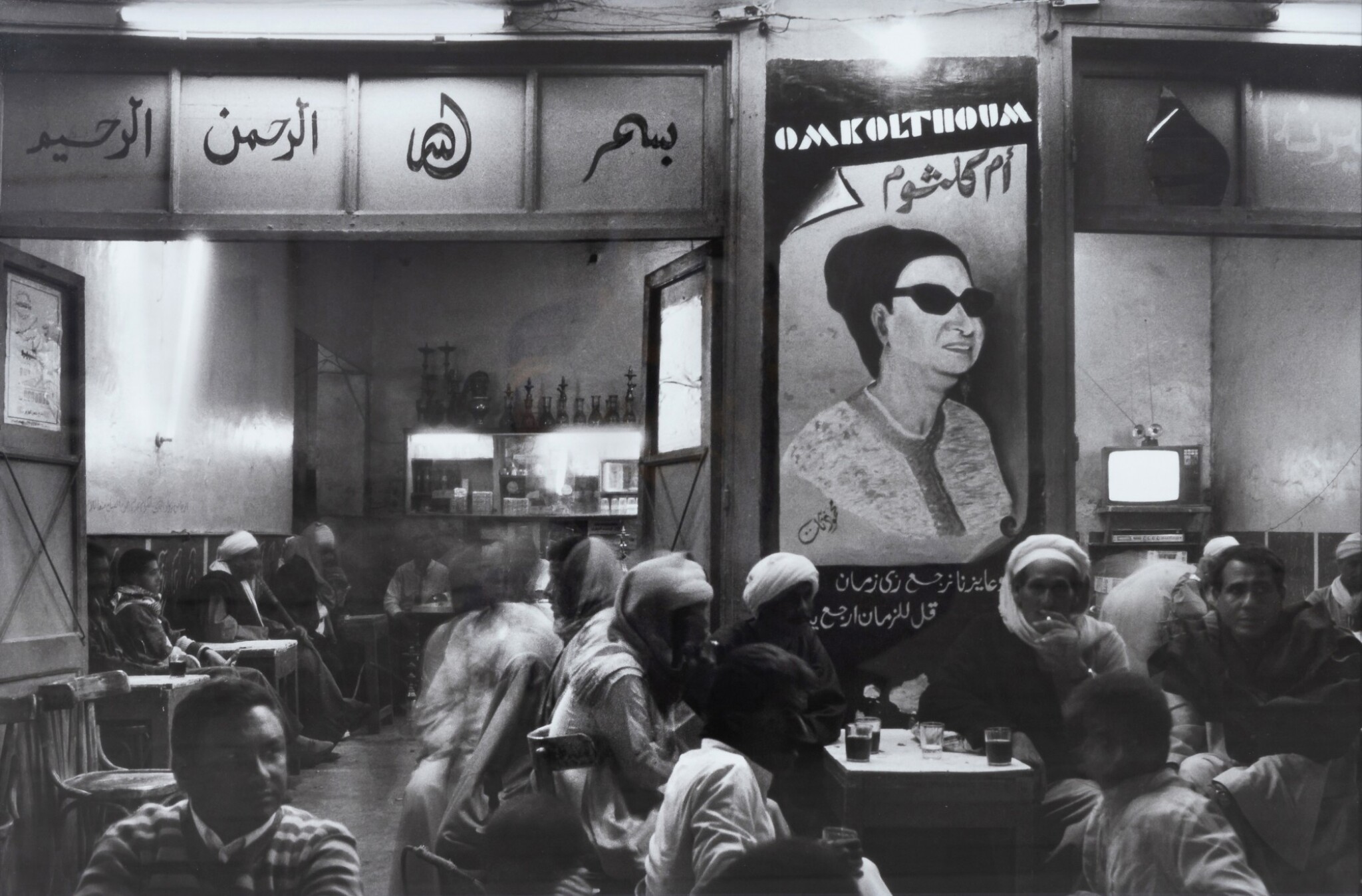 Born in Paris, Fouad Elkoury (b. 1952, Lebanon) earned a degree in architecture in London in 1979 but later turned to photography, producing a report on daily life in Lebanon. He divided his time between Paris and Beirut.

Notably, Elkoury covered the Israeli invasion of Beirut in 1982 with the resulting pictures appearing in Libération among many other publications. In 1984, he published Beyrouth Aller-Retour, a book on the life of a war-torn city. The following year he turned his lens to the Egyptian cinema, while simultaneously undertaking a series of portraits of Arab authors. He went on to develop a sustained interest in photographing cities: Rome, Amman and Djibouti.

Significantly, in 1991 he took part in two collective series: first on the site of Petra, Jordan and the second in downtown Beirut capturing the aftermath of war. The later was published in an album Beirut City Centre by Editions du Cyprès, Paris and presented in an exhibition at the Paris Palais de Tokyo (1993). The book has since become a landmark in the history of photography. The project inspired a series of personal works on Charles de Gaulle airport and the divided city of Nicosia. In 1997, Elkoury co-created the Beirut based Arab Image Foundation, an organization that seeks to archive and preserve photography from the region while also making the medium more accessible.

He currently lives between Paris and Beirut.