The Spirit of the Rose 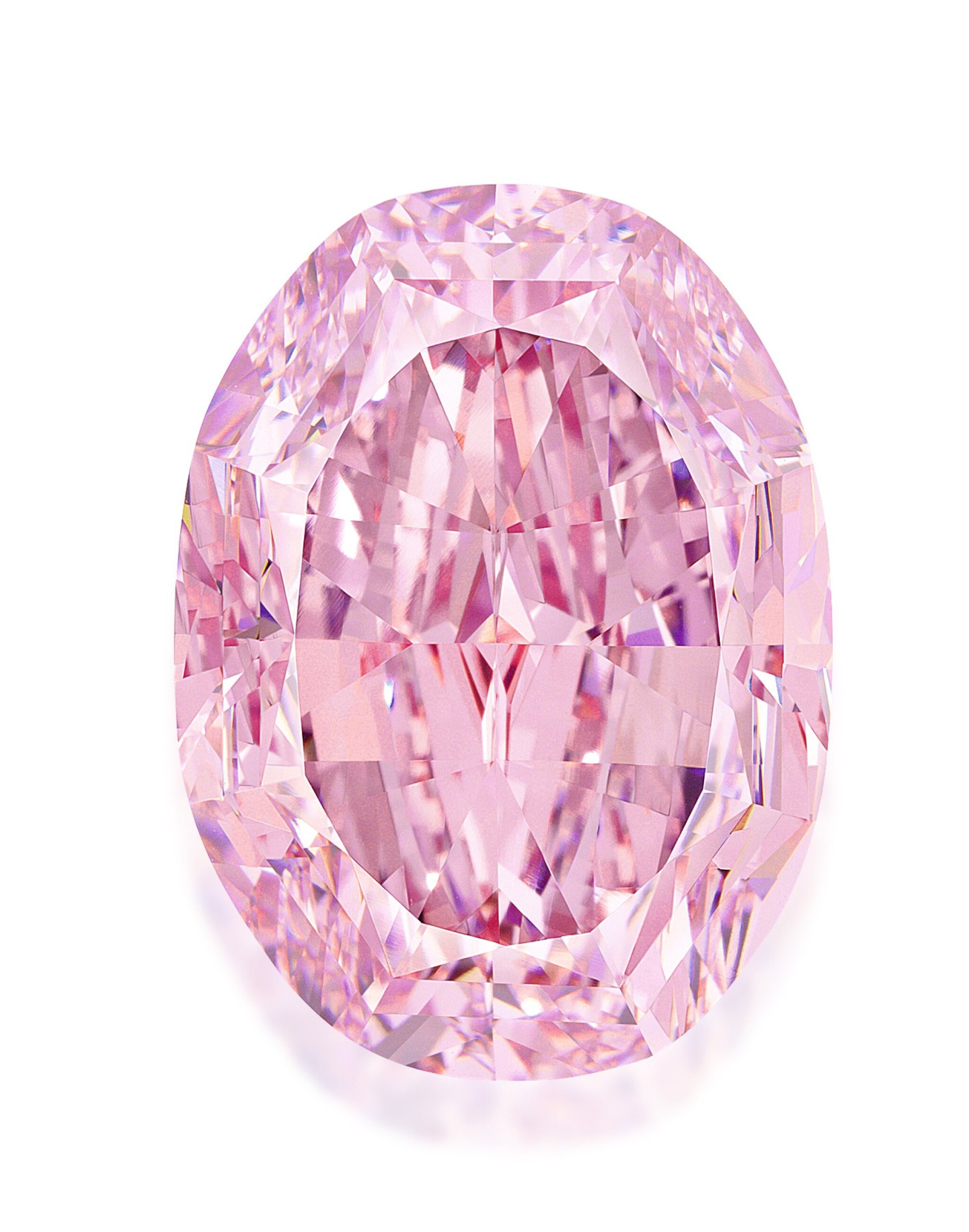 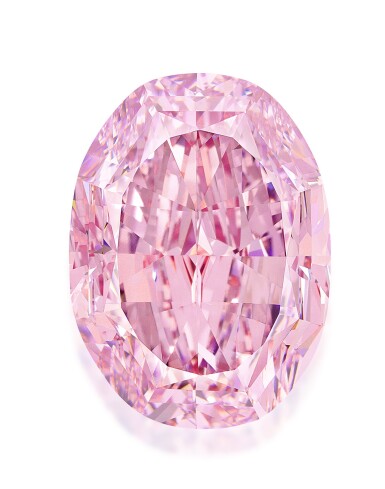 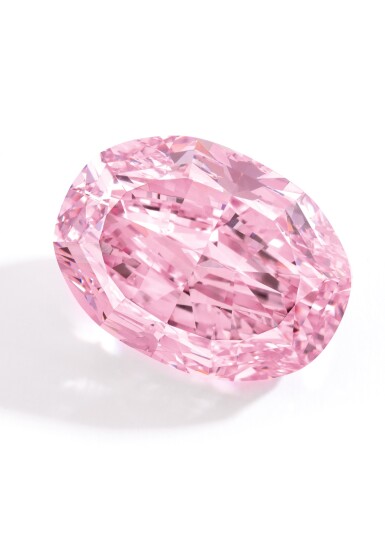 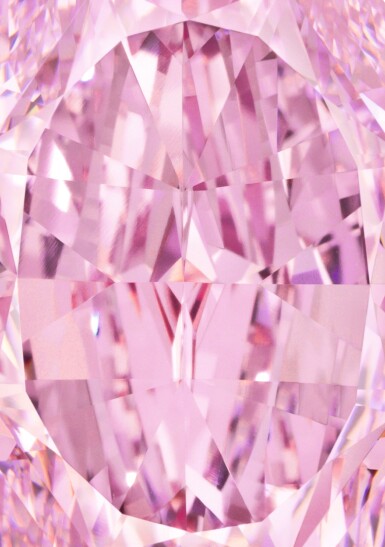 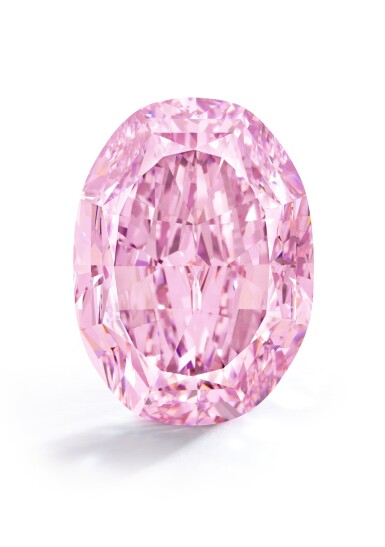 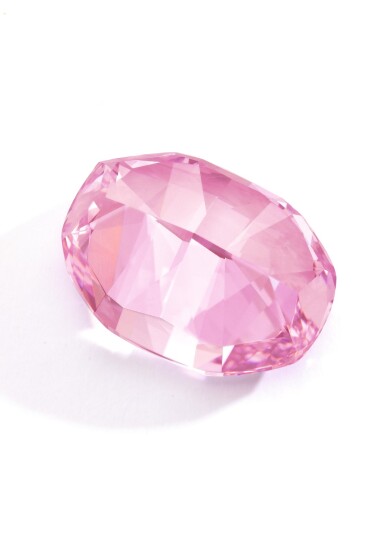 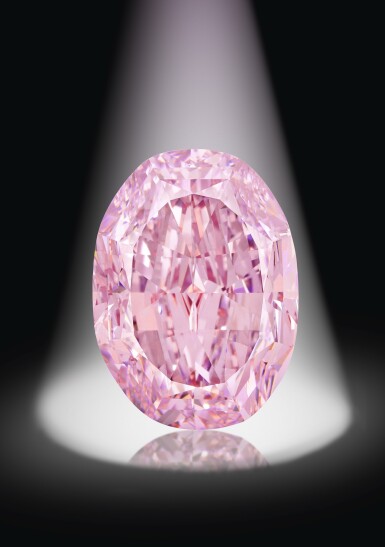 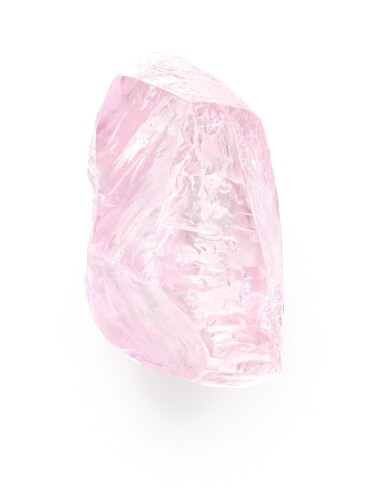 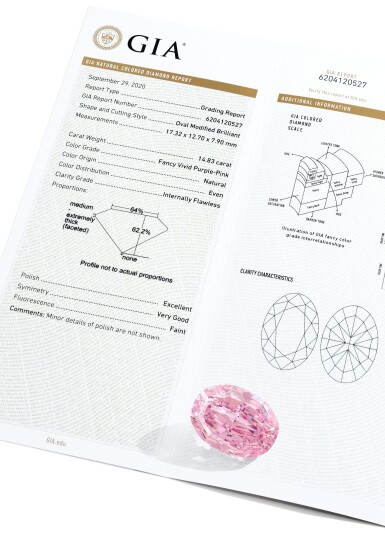 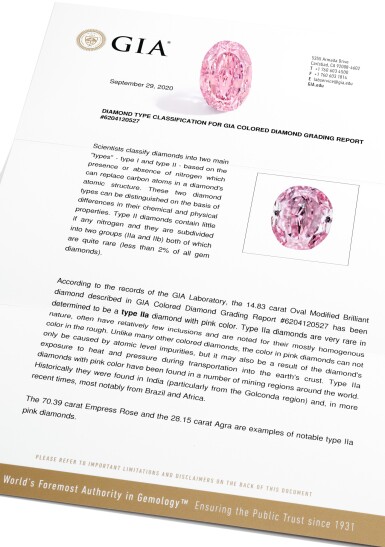 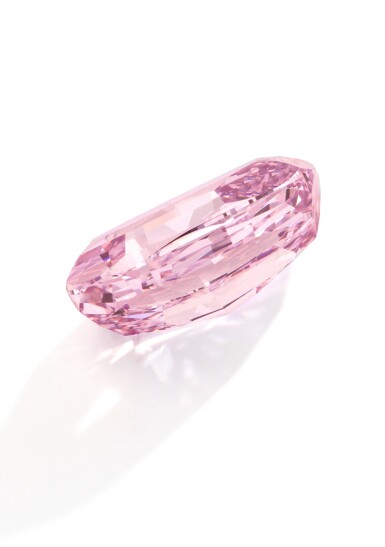 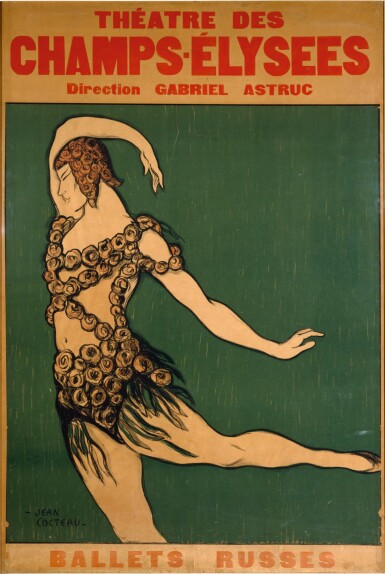