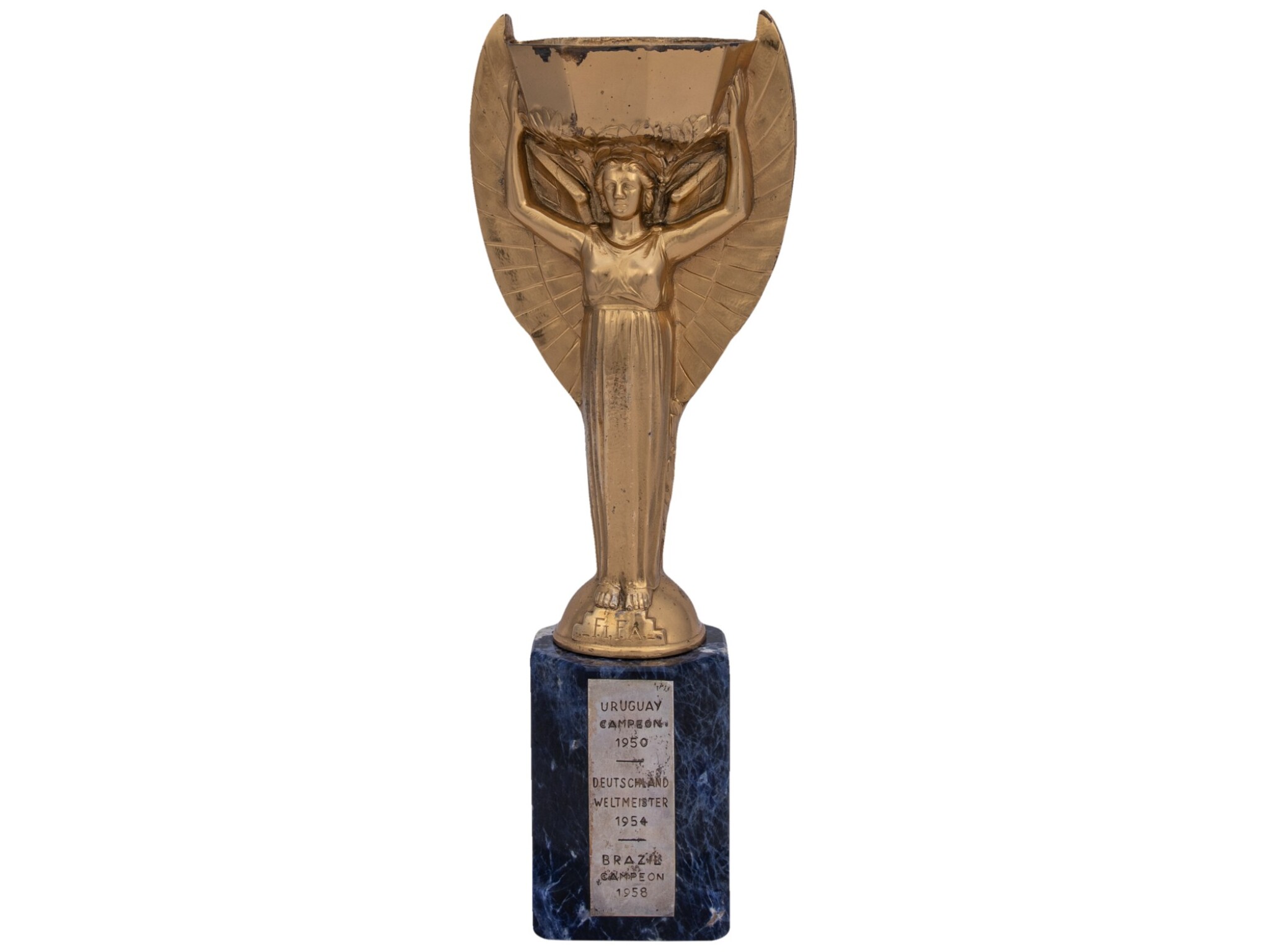 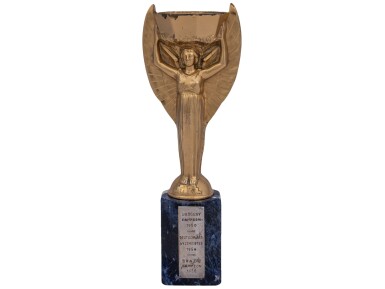 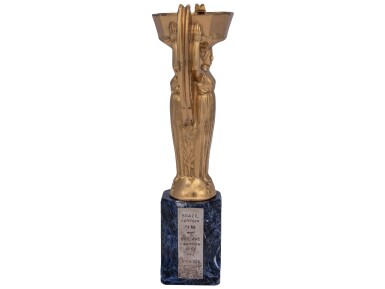 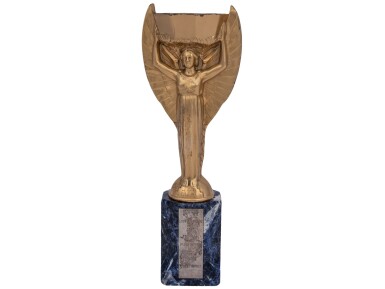 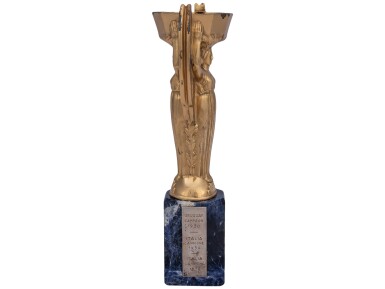 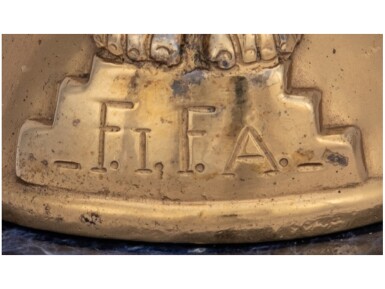 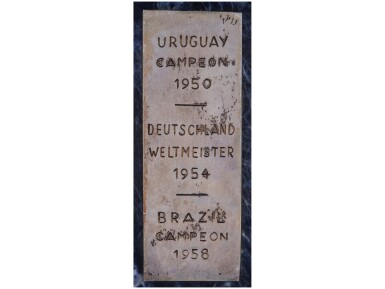 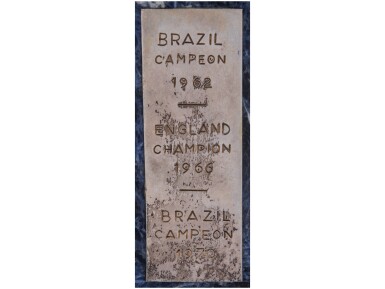 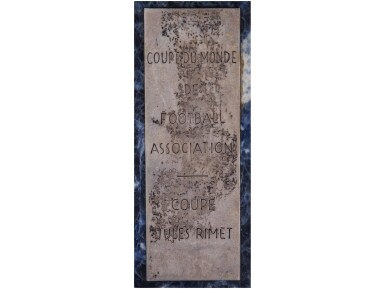 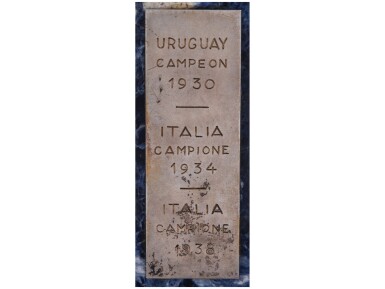 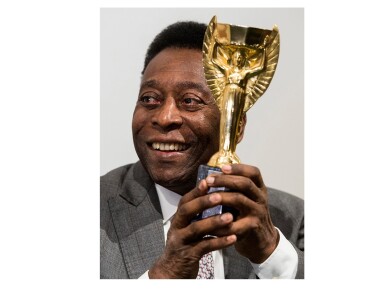 No one was more instrumental in the rise of soccer (football) for the nation of Brazil than Edison Arantes do Nascimento, better known as Pelé. So much so, Pele´ was voted Football Player of the Century by the International Federation of Football History & Statistics (IFFHS). Pele´’s gentle nature and charisma has made him the most recognizable and iconic athlete in the world. Presented here is the most premier individual soccer trophy ever offered – Pele´’s 1970 Jules Rimet trophy that was presented to the legend after winning his 3rd World Cup title with Brazil in 1970. The Brazilian National Soccer Team became the first national side to win three World Cup titles with a definitive 4-1 victory over fellow two-time winners Italy at Estadio Azteca to close out the 1970 FIFA World Cup In Mexico.

Led by the attacking talents of Pele, Jairzinho, Tostao, and Rivellino, the Selecao went undefeated in their six World Cup games under manager Mario Zagallo. The inimitable Pele opened the scoring in the final match, with Gerson, Jairzinho, and Carlos Alberto rounding out the scoring in Mexico City. After winning the Jules Rimet Trophy for the third time, the CONMEBOL nation became the permanent holders of the trophy and the iconic silverware was officially retired. This Brazil team is widely acknowledged as the greatest international side of all-time after winning three World Cup titles in a 12-year period.

This Jules Rimet trophy stands approximately 12 ½ inches tall and shows the Greek goddess of victory, Nike mounted and displayed on both sides on a 4-inch tall octagon shaped blue marble patterned base. “F.I.F.A.” is engraved on the base of the trophy top and vertical plates are on four of the octagon base. The front and back plates directly under the Nike goddess have engraved “COUPE DU MONDE DE FOOTBALL ASSOCIATES COUPE JULES RIMET”. The next plates on opposite sides list the World Cup winners starting with the first World Cup in 1930 with the first one reading “URUGUAY CAMPEON 1930”, “ITALIA CAMPIONE 1934” and “ITALIA CAMPIONE 1938”. The next plate reads “URUGUAY CAMPEON 1950”, “DEUTSCHLAND WELTMEISER 1954” and “BRAZIL CAMPEON 1958”. The next plate has engraved “BRAZIL CAMPEON 1962”, “ENGLAND CHAMPION 1966” and “BRAZIL CAMPEON 1970”. This exact trophy sold for $571,000 in 2016