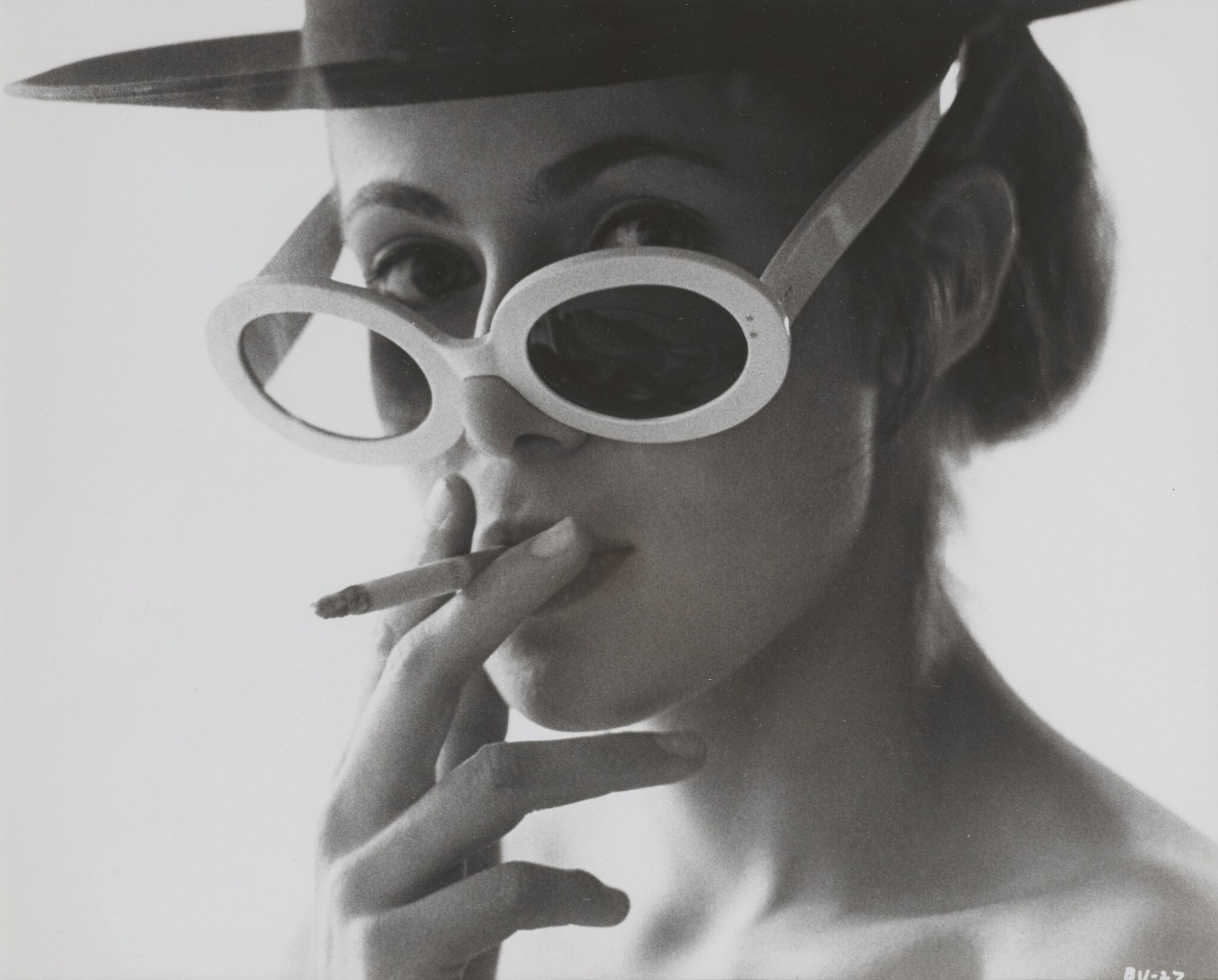 This romantic comedy was directed by François Truffaut, and stars Jean-Pierre Léaud and Claude Jade. It is a continuation of the story about Truffaut's character, Antoine Doinel, who was portrayed in The 400 Blows in 1959, and the short film Antoine and Colette in 1962. This film follows Antoine Daniel on his discharge from the army, and in a comedic way, shows his life as he tries his hand at various jobs and works out his relationship with his previous love. This cool 60s image is of the actress Claude Jade, who played Christine Darbon.