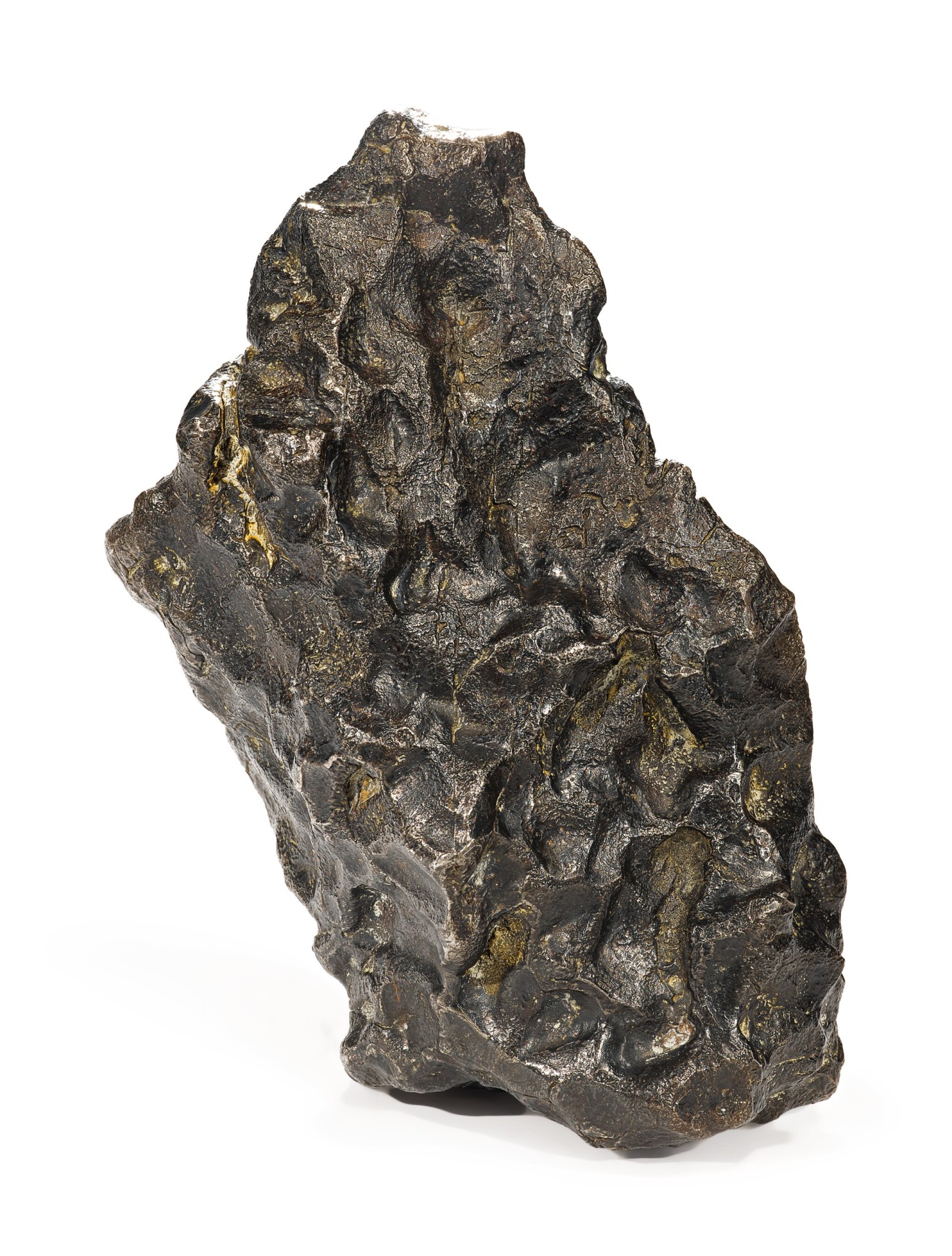 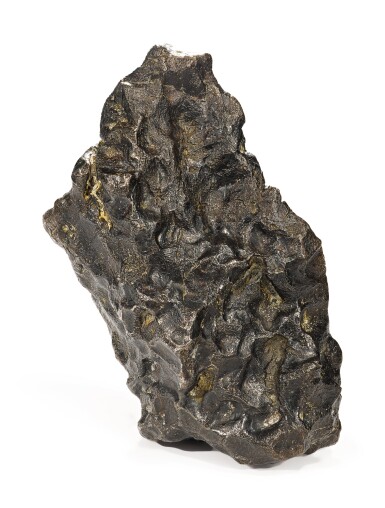 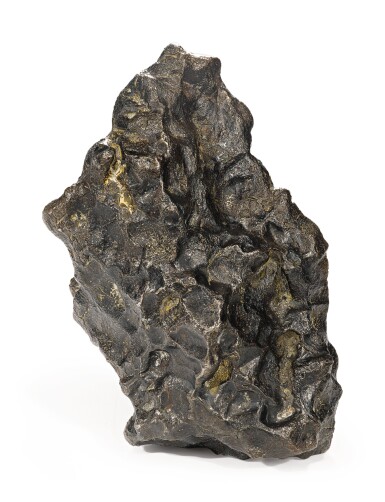 The Sikhote-Alin fall was one of the largest meteorite showers in human history and was witnessed by thousands of people up to 300 km away from the impact site near Luchegorsk, Siberia. The resulting explosion upon impact terrified the local population. Miraculously, no one was injured as the immediate area of impact was not populated. (catalogue note)