AN INTACT EGG OF THE AEPYORNIS MAXIMUS, OR ELEPHANT BIRD
Lot Closed
Lot 3 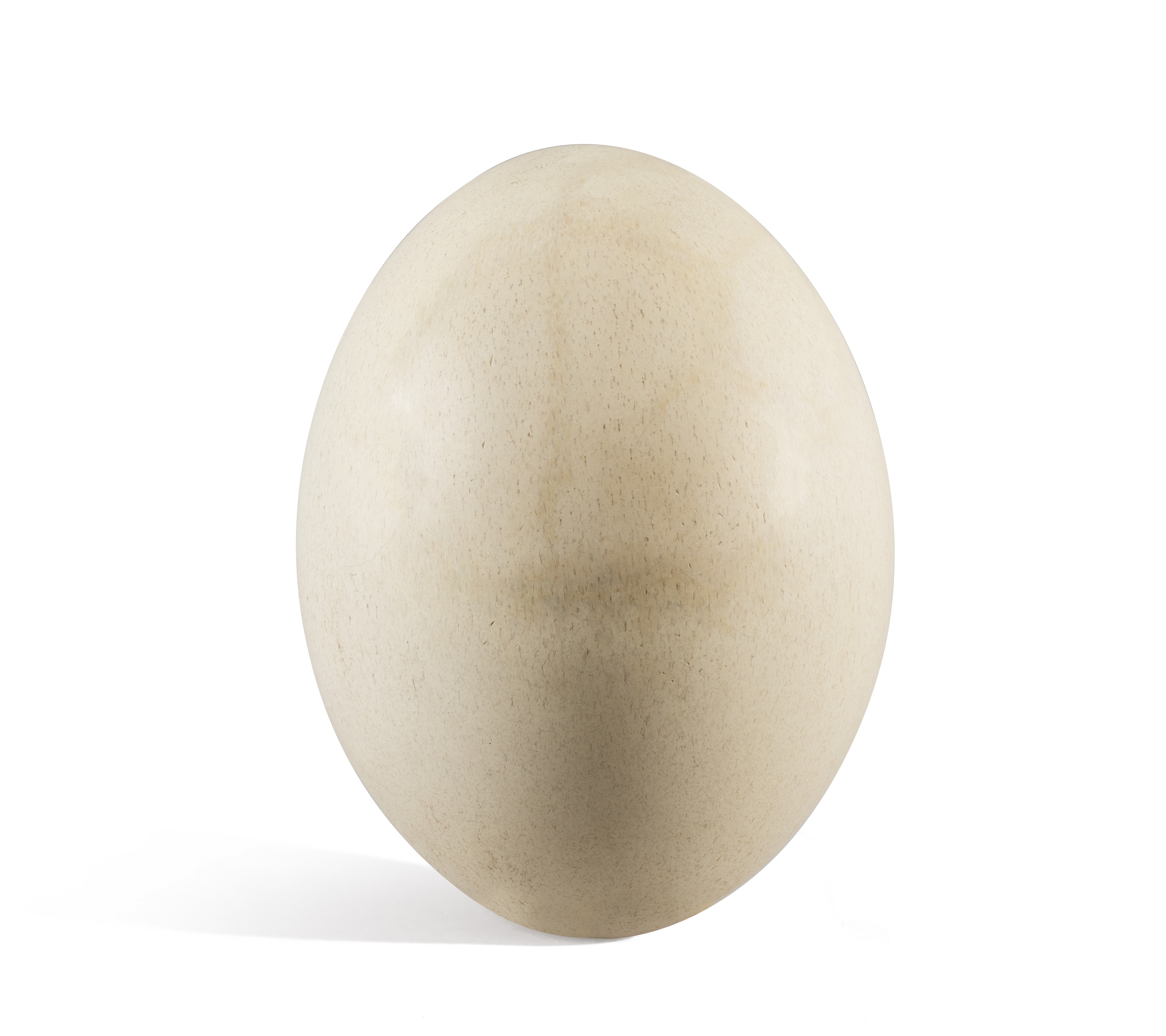 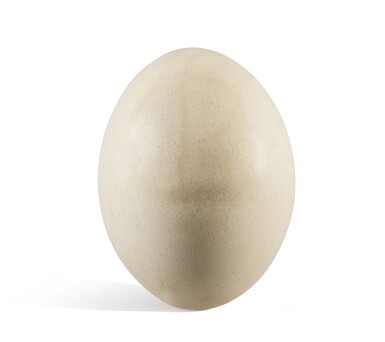 The Aepyornis maximus, popularly known as the "giant elephant bird", was a gigantic, flightless bird (measuring nearly 10 feet in height) that lived on the island of Madagascar until it was driven to extinction, possibly as late as the 17th century.

The Aepyornis maximus has captured the imagination of humans for centuries, and is thought to have been the inspiration for a number of fantastic birds in both art and literature; it can be found in Islamic ceramics (in the form of a bird with the head of an elephant, e.g. item AKM556 in the Aga Khan Museum); Marco Polo's 1298 account of the rukh or roc; the roc encountered by Sinbad the Sailor in One Thousand and One Nights; the giant bird carrying away an elephant in the fourth century BCE Sanskrit poems Ramayana and Mahabarata; and in H.G. Wells' short story Æpyornis Island, to name but a few.

We can only speculate as to the cause of its extinction, but as in most cases, evidence would suggest that human activity was the cause. Now, all that is left to remind us of these seemingly mythical birds are their unbelievably massive eggs, larger than any dinosaur egg, and indeed large enough to contain 7 ostrich eggs, 1280 chicken eggs, or 12,000 hummingbird eggs.

Ex the collection of a French noble family