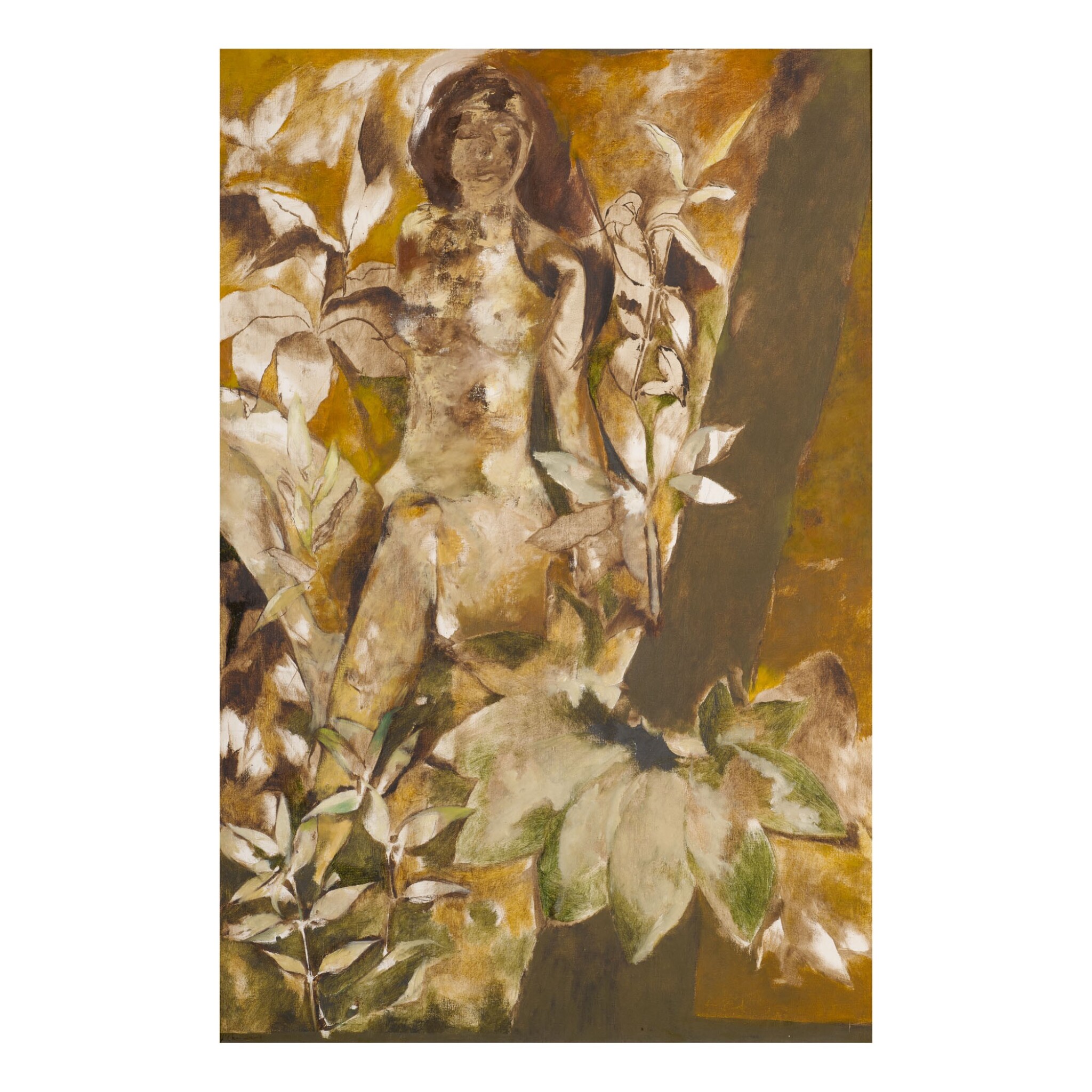 Acquired directly from the artist in New Delhi in the 1960s by Mr. David Hopper

Mr. David Hopper was a prominent agricultural economist respected worldwide for his significant contributions to international development. A PhD. from Cornell University, he did graduate work in rural India in the 1950s, which led to a life-long relationship with the region. He worked for the Rockefeller Foundation in India thereafter serving as the first President of the International Development and Research Center in Ottawa, Canada and the World Bank's Vice President for South Asia. He acquired this work on one of his many trips.