PROPERTY FROM THE COLLECTION OF GUNNAR AND INGER HANSE 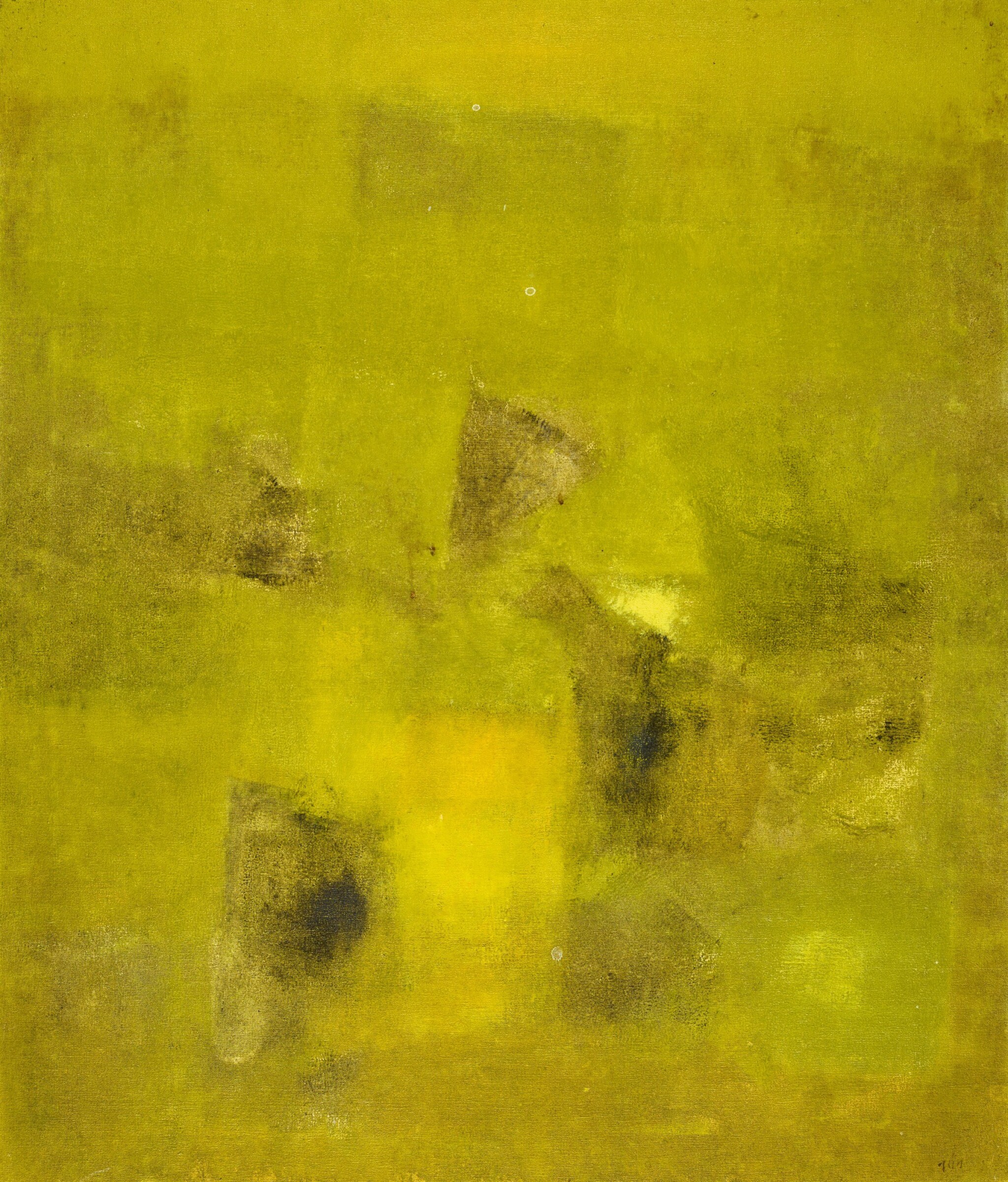 PROPERTY FROM THE COLLECTION OF GUNNAR AND INGER HANSE

Nareen Nath was born in Maharashtra in 1937. His Fine Art education began in Indore, and he went on to receive a Diploma from Bombay’s Sir J.J. School of Art in 1960. His art has won him awards from both the Lalit Kala Akademi in New Delhi and the Government of Madhya Pradesh. Nath’s work is marked by its vital use of colour and remarkable abstraction, and is found in collections around India and overseas, including that of New Delhi’s Lalit Kala Akademi and National Gallery of Modern Art, and Bombay’s Jehangir Nicholson Art Foundation.

‘In contrast to [the] planar type [of abstraction] one may consider the work of [Vasudeo S.] Gaitonde or Nareen Nath which is a variation on colour field abstraction. The whole composition is more or less one colour in which the gentle gradations form a liquid matrix in which small and more solid outcrops of form appear to float. The style itself is reticent saying or suggesting only the least that needs to be stated. The colours too are limited and quiet and often consist of hues of the same colour. The whole painting has a certain expansiveness because the composition is open and can be thought of as part of a larger reality. There is a certain sense of mystery in these paintings, they affect the feelings of the spectator.’ (J. Appasamy, ‘The Paths of Abstraction’, Lalit Kala Contemporary, Volume 19 & 20, 1975)