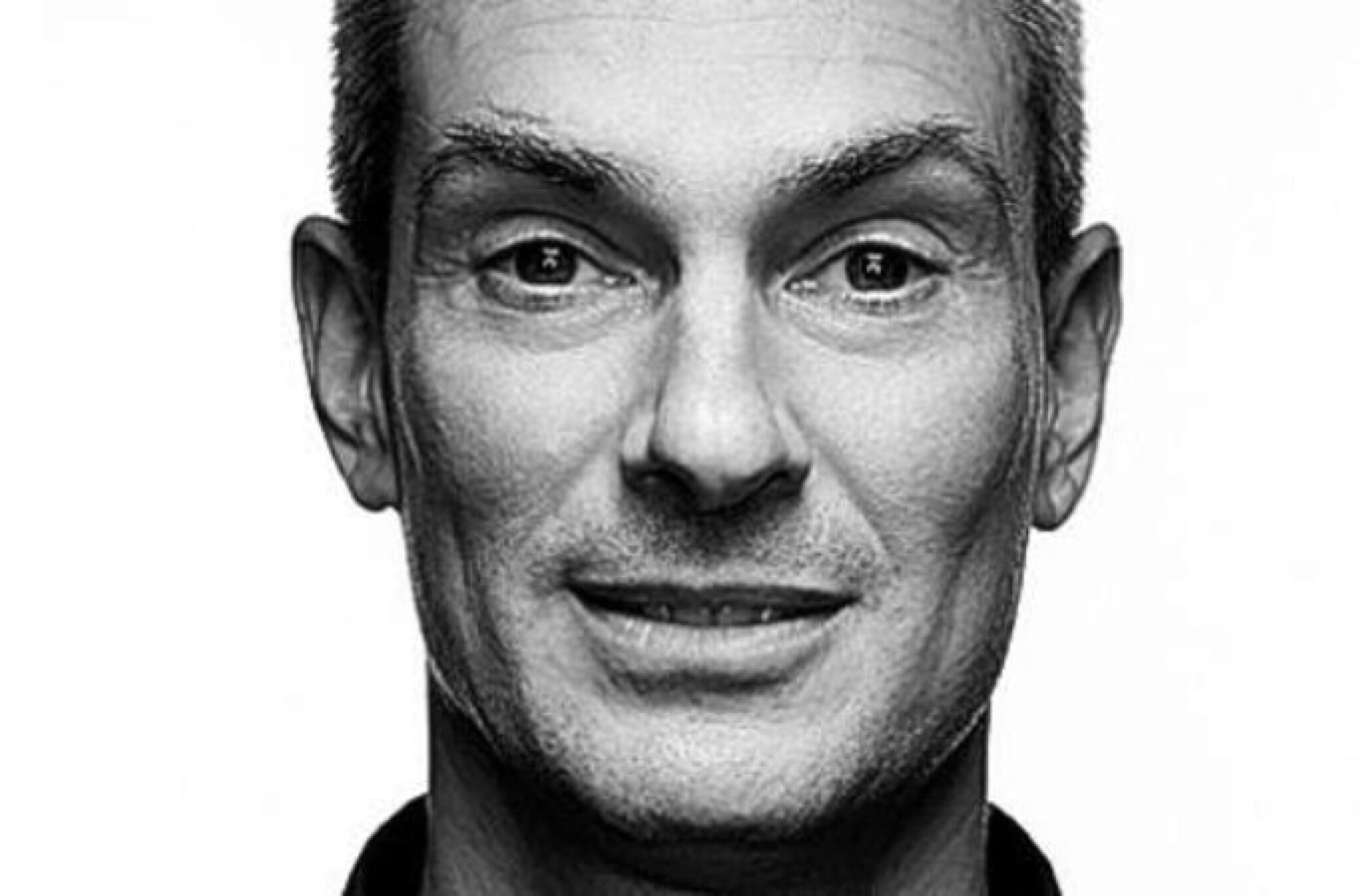 Patrick Moxey is not just a music executive; he’s a man behind a movement. The President and founder of Ultra Records, Ultra Music and Ultra International Music Publishing is by all accounts a visionary pioneer who has pushed past barriers to bring hip-hop and electronic dance music into the mainstream heart of America where it squarely sits in 2020.

Executive Producer of three GRAMMY Award-winning records, Moxey is now focused primarily on the electronic dance music scene, which is topping the dance and pop charts via tracks such as Steve Aoki’s’ collaboration with BTS “Waste It On Me,” Sofi Tukker’s “Best Friend,” Kygo’s “It ain't me,” MK’s “17” and others. Without Moxey and Ultra Music, the sound that has captured young U.S.music fans’ hearts and minds might never have happened.

Today, Ultra Music with offices in New York, Los Angeles and London, boasts 40 full time employees and affiliated operations in Canada, France, Germany, Sweden, Russia, Asia and Italy. However, the label started out small and was always (and remains) a personal obsession of one man who loved dance music before it was considered “cool” in cities and the suburbs alike.

In the early 90’s, Patrick founded Payday Records. There, the music executive signed rappers like Jeru the Damaja, UTD (featuring Mos Def), as well as the biggest name in the rap game, Jay-Z, to Payday/Polygram. From there, Moxey went on to Virgin, serving as the Senior VP of A&R for EMI’s Virgin Records America, where he signed successful acts such as N.E.R.D, Kelis and Beenie Man.

However Moxey’s heart was always in dance music, which in 1996 led him to start his own independent label Ultra Records.

Ultra did the first DJ mixes available on Apple Music Ultra iDance, Ultra iTrance, pushed for deadmau5 to perform on the Grammy Awards and secured David Guetta and Calvin Harris’ first Top 40 airplay. Over the past 10+ years, major sales milestones came fast and furious for Ultra as major media outlets and major labels sat on the sidelines as the EDM revolution quietly churned in American cities large and small.

Ultra’s operation now includes recording studios in LA, London, and Stockholm. Ultra Publishing recently partnered with BMI for 2019 Global Songwriter Camps in Stockholm, Coachella, Amsterdam, Palm Springs, and London. Moxey has further expanded his presence in electronic dance music by creating new partnerships.The label has an official YouTube channel, which is one of Google’s Select an area to comment on largest music channels worldwide with over 18 million subscribers and over 10 billion views. Ultra’s artists are working with Revlon, Guess Jeans, Bulova, and other luxury brands.

Patrick Moxey had the vision and determination to help build hip-hop into the mainstream in the early 1990’s and do the same with EDM in America from the fringe underground to become the premier music and lifestyle phenomenon that it is today. At the same time he will continue innovating into the future as the man who against all odds and despite the naysayers, was a key part of bringing dance music to the forefront in the U.S. where it belongs.