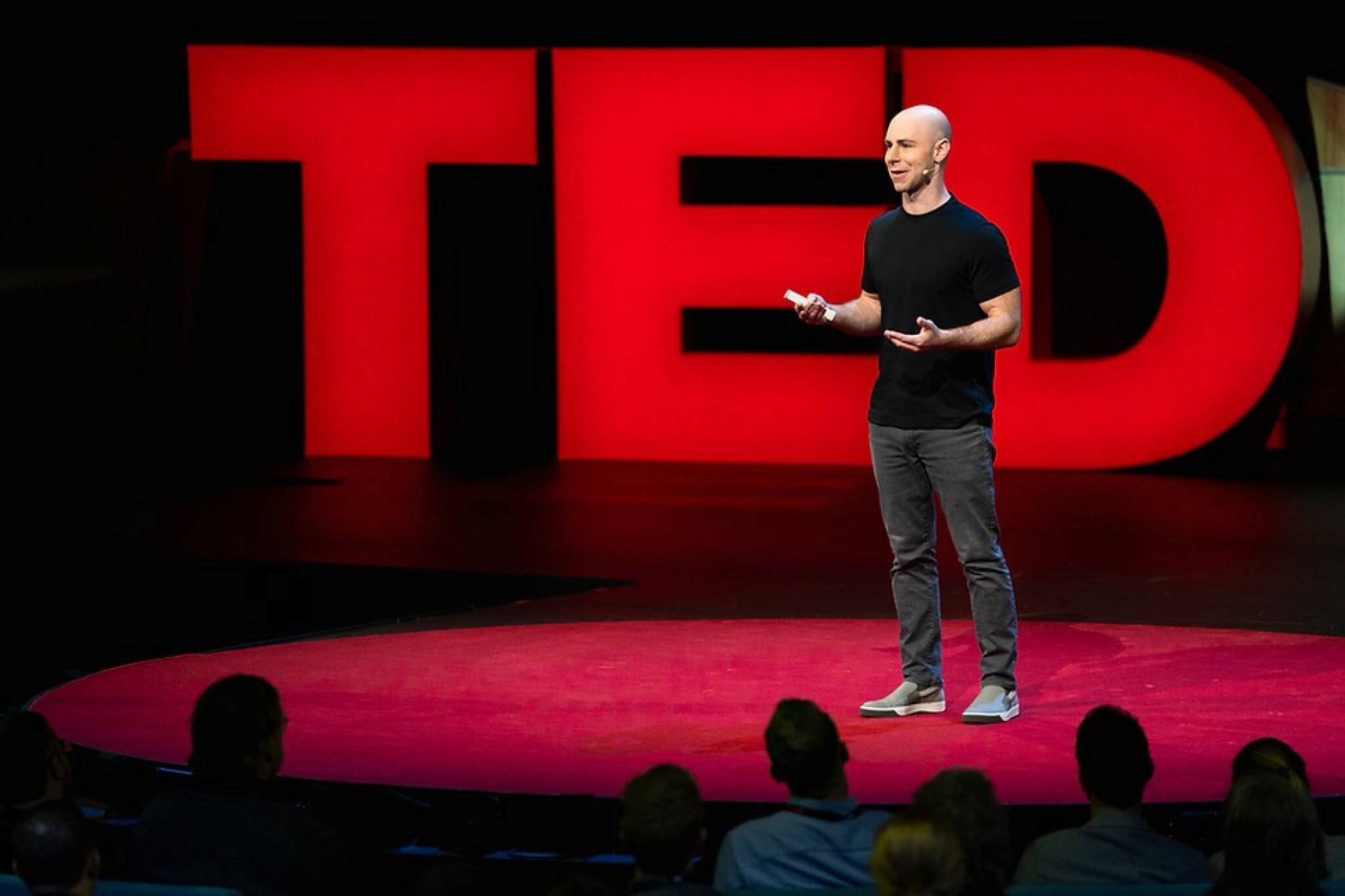 Get the career advice you didn't even know you needed from renowned organizational psychologist and TED speaker Adam Grant, who can help you find meaning and motivation in life and at work.

Adam Grant has been Wharton’s top-rated professor for 7 straight years. As an organizational psychologist, he is a leading expert on how we can find motivation and meaning, and live more generous and creative lives. He has been recognized as one of the world’s 10 most influential management thinkers and Fortune’s 40 under 40.

​He is the author of 4 New York Times bestselling books that have sold millions of copies and been translated into 35 languages: Give and Take, Originals, Option B, and Power Moves. His books have been named among the year’s best by Amazon, Apple, the Financial Times, and the Wall Street Journal, and praised by J.J. Abrams, Richard Branson, Bill and Melinda Gates, Malcolm Gladwell, Daniel Kahneman, and Malala Yousafzai. His new book, Think Again: The Power of Knowing What You Don’t Know, launches in February 2021.

Adam is the host of WorkLife, a chart-topping TED original podcast. His TED talks on original thinkers and givers and takers have been viewed more than 20 million times. He received a standing ovation at TED in 2016 and was voted the audience’s favorite speaker at The Nantucket Project. His speaking and consulting clients include Google, the NBA, Bridgewater, and the Gates Foundation. He writes on work and psychology for the New York Times, serves on the Defense Innovation Board at the Pentagon, and has been honored as a Young Global Leader by the World Economic Forum. He has more than 3 million followers on social media and features new insights in his free monthly newsletter, GRANTED.