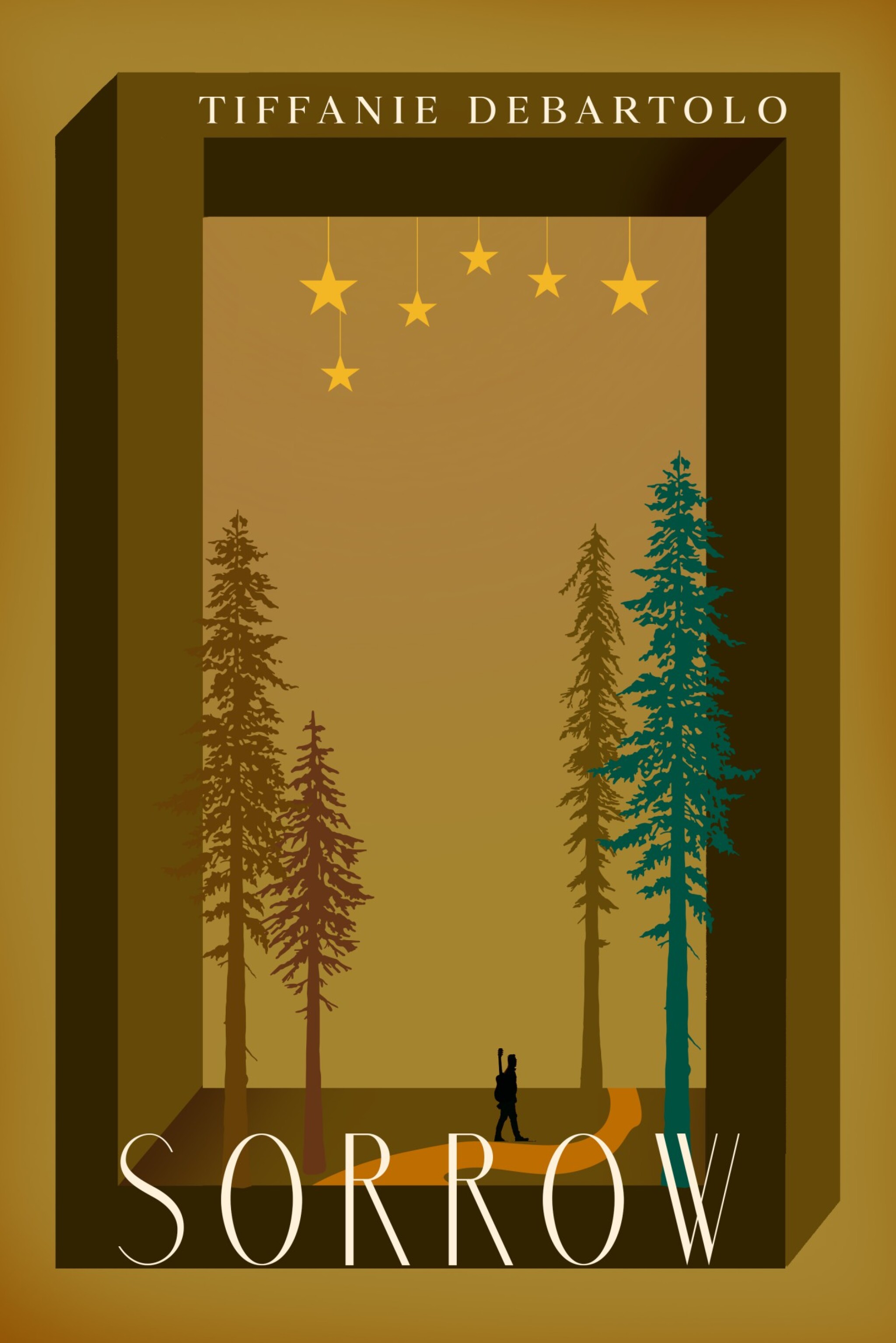 Virtual Book Club Event with the author of the new novel "Sorrow". The author will join the group for an in-depth discussion, virtual or in-person, if safe. Up to 20 books will be provided and signed.

Tiffanie DeBartolo grew up in Youngstown, Ohio, where she insists there was nothing to do but read books and listen to music. It’s no surprise that after graduating high school a year early to study philosophy at UC Berkeley, she became a writer and founded a record label. Tiffanie's most recent novel is “Sorrow.” Her previous works include “God Shaped Hole” (2002), “How To Kill a Rock Star” (2005), the graphic novel “Grace: Based on the Jeff Buckley Story” (2019), and the film “Dream for an Insomniac” (1996), which she wrote and directed.

Tiffanie is the founder and Chief Executive Super Goddess of Bright Antenna Records, whose roster includes The Wombats, Sports Team, Wilderado, Prep, and more. She also co-founded the ShineMaker Foundation, a charity organization dedicated to making the world a better place. And she is a faculty member of the Jackson Hole Writers Conference, where she teaches writing every June.