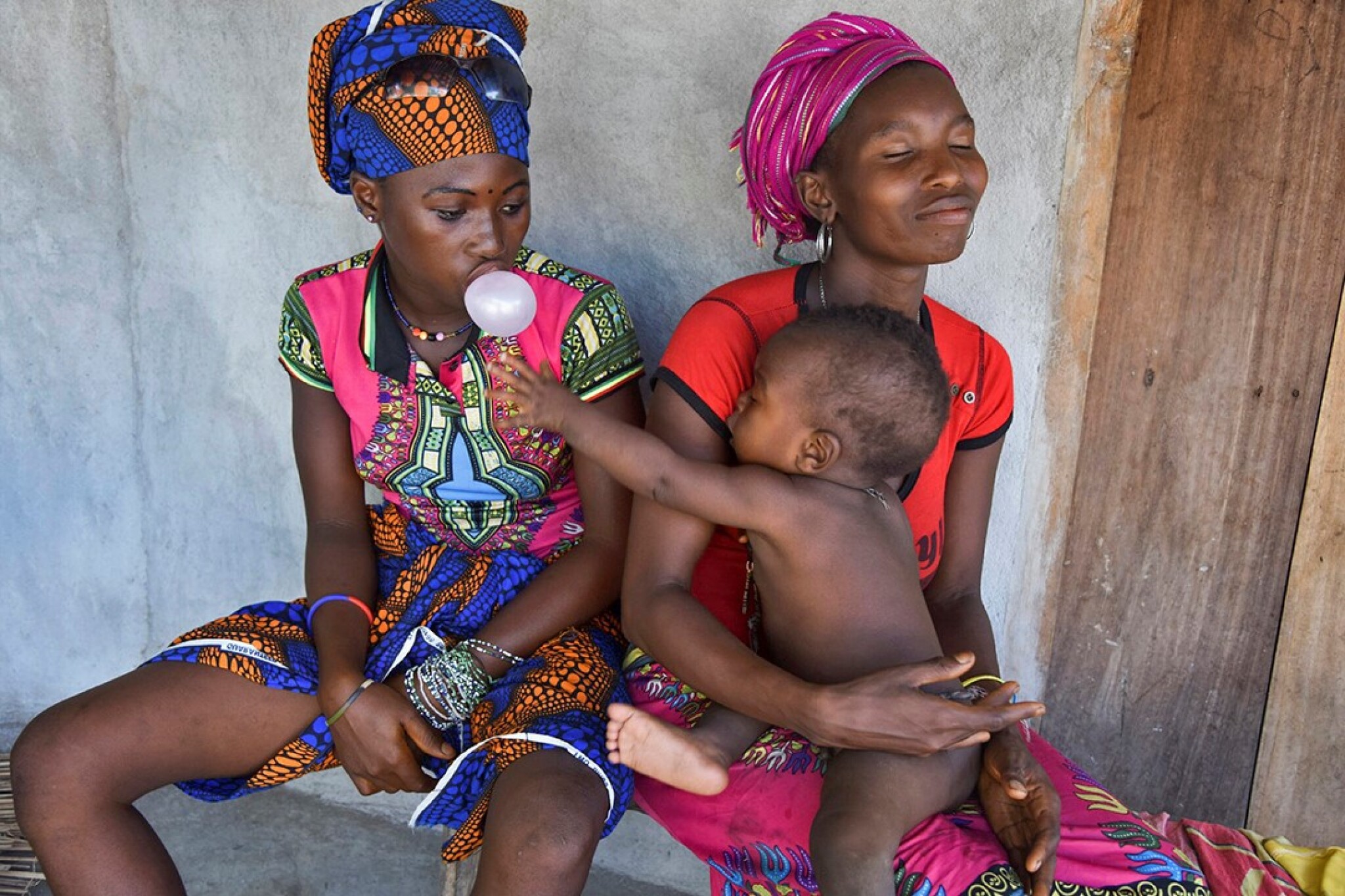 ﻿Stephanie Sinclair is known for gaining unique access to the most sensitive gender and human rights issues around the world. She has documented the defining conflicts of the past decade with a fearless persistence. Her widely published images of the occupation of Iraq and the war in Afghanistan refute characterizations of violence in anything but human terms. Although she has covered the dramatic events of war, many of Ms. Sinclair’s most arresting works confront the everyday brutality faced by young girls around the world. Her studies of domestic life in developing countries and the United States bring into sharp relief the physical and emotional tolls that entrenched social conventions can take on those most vulnerable to abuse. Ms. Sinclair’s images mark an exchange of trust and compassion. But by consenting to be photographed at their most vulnerable, the people depicted in these images also demonstrate a rare bravery.

The ongoing capstone of Ms. Sinclair’s career is her 15-year series, Too Young to Wed, which examines the deeply troubling practice of early, forced and child marriage as it appears in a variety of cultures around the world today. The series has earned numerous global accolades, including three World Press Photo awards and numerous prestigious exhibitions including the United Nations (2012, 2014) and the Whitney Biennial (2010) in New York. Other awards for this project include the 2015 Art for Peace Award, the 2015 Lucie Humanitarian Award, the International Center of Photography 2014 Infinity Award, an unprecedented three Visa D’Or Feature awards from the Visa Pour L’Image photojournalism festival in France, UNICEF’s Photo of the Year, the Alexia Foundation Professional Grant and the Lumix Festival for Young Photojournalism Freelens Award. Ms. Sinclair’s other projects have also received a great deal of recognition, including the 2008 CARE International Award for Humanitarian Reportage; The Overseas Press Club’s Olivier Rebbot Award (2009) for her essay A Cutting Tradition: Inside An Indonesian Female Circumcision Celebration; another World Press Photo award for her coverage of the 2006 war between Israel and Hezbollah in Lebanon; and a Pulitzer Prize (2000) for her work documenting systemic failures in the U.S. airline industry. Ms. Sinclair’s photographs are regularly published worldwide in esteemed outlets such as National Geographic and The New York Times Magazine, among others.