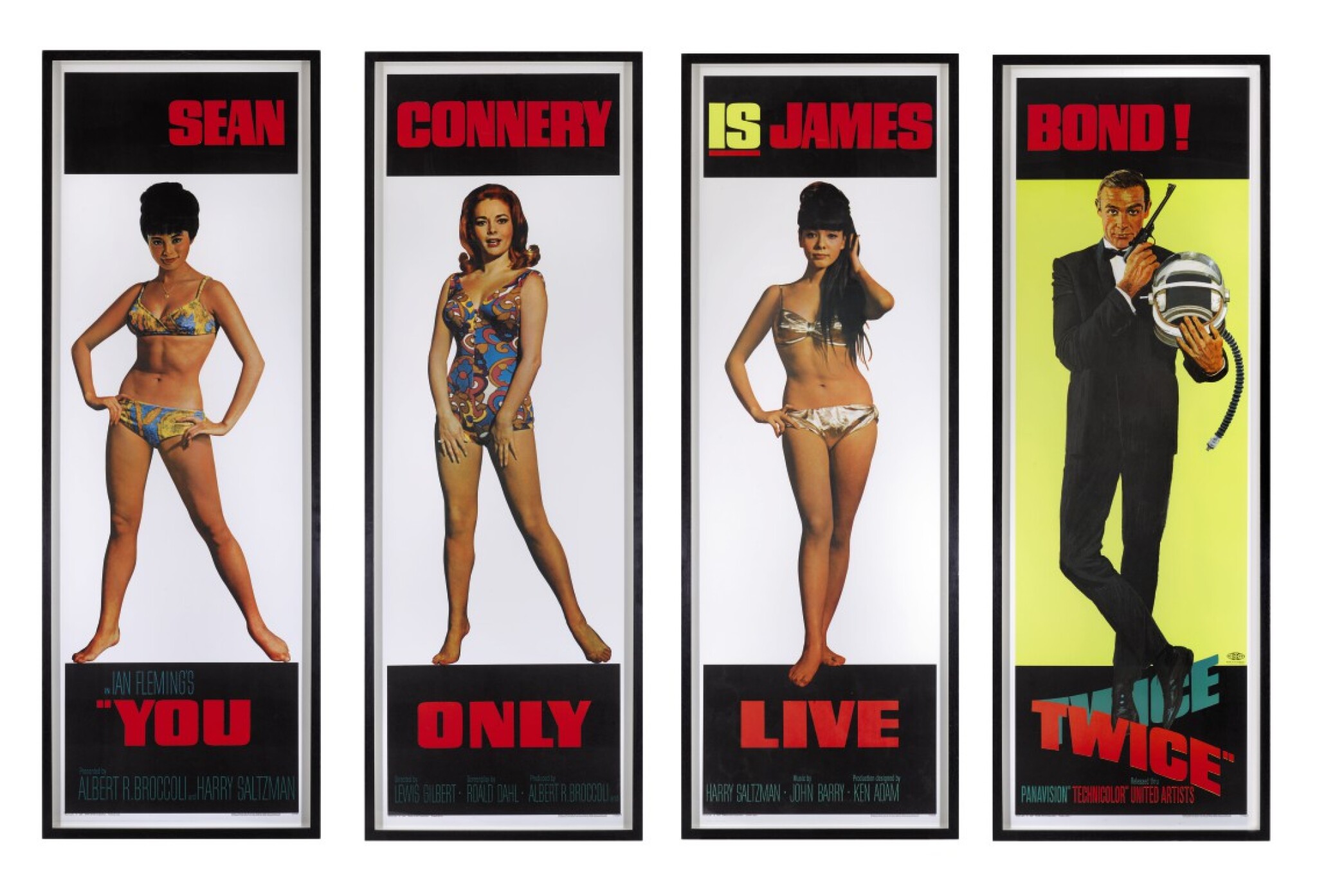 To boost the American advertising campaign, these special door panels were created for use in flagship cinemas.

This is only the fourth complete set of these exceptionally rare US door panels to have surfaced to-date.