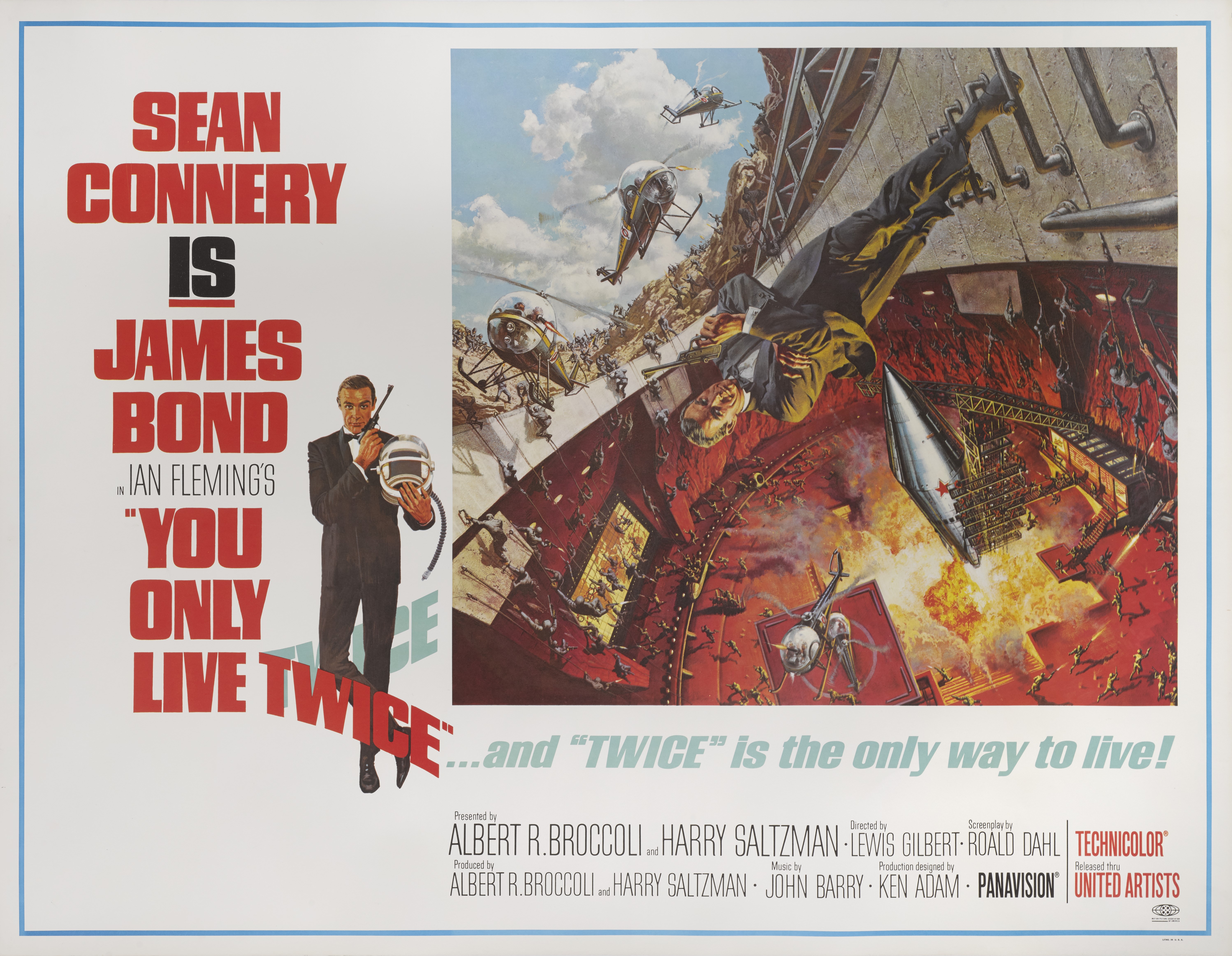 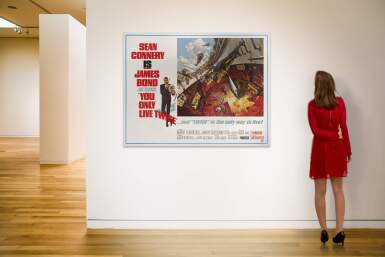 The advertising department for the film's release really went to town on their campaign. They created three different posters, featuring Sean Connery in the bathtub, surrounded by girls, Connery with the famous Little Nelly flying machine, and Connery inside the volcano. Not only were three British posters designed, but also three larger format US subway posters.