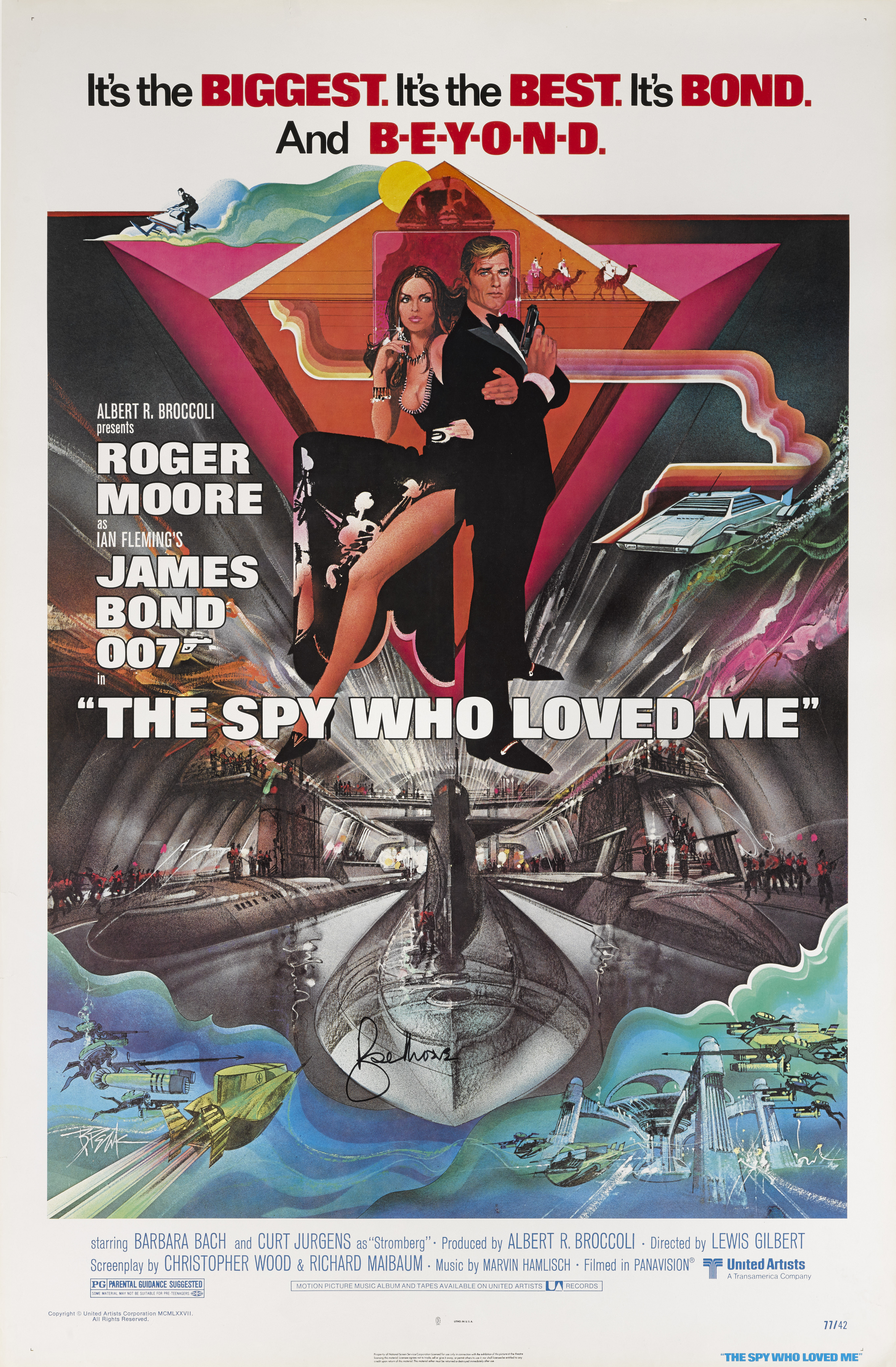 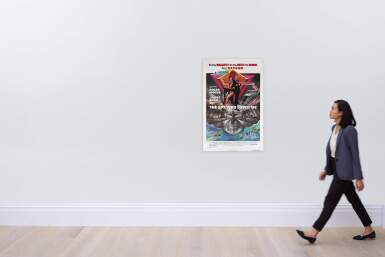 This was the tenth of the James Bond films produced by Eon Productions, and the third starring Roger Moore. It was directed by Lewis Gilbert and also stars Barbara Bach, Curt Jürgens, and Richard Kiel in the memorable role of Jaws. It captured the imagination of everyone who saw it, with Bond's famous Lotus Esprit which converts into a submarine.

Excellent condition, with the colours remaining very bright. There are a few very minor surface creases.