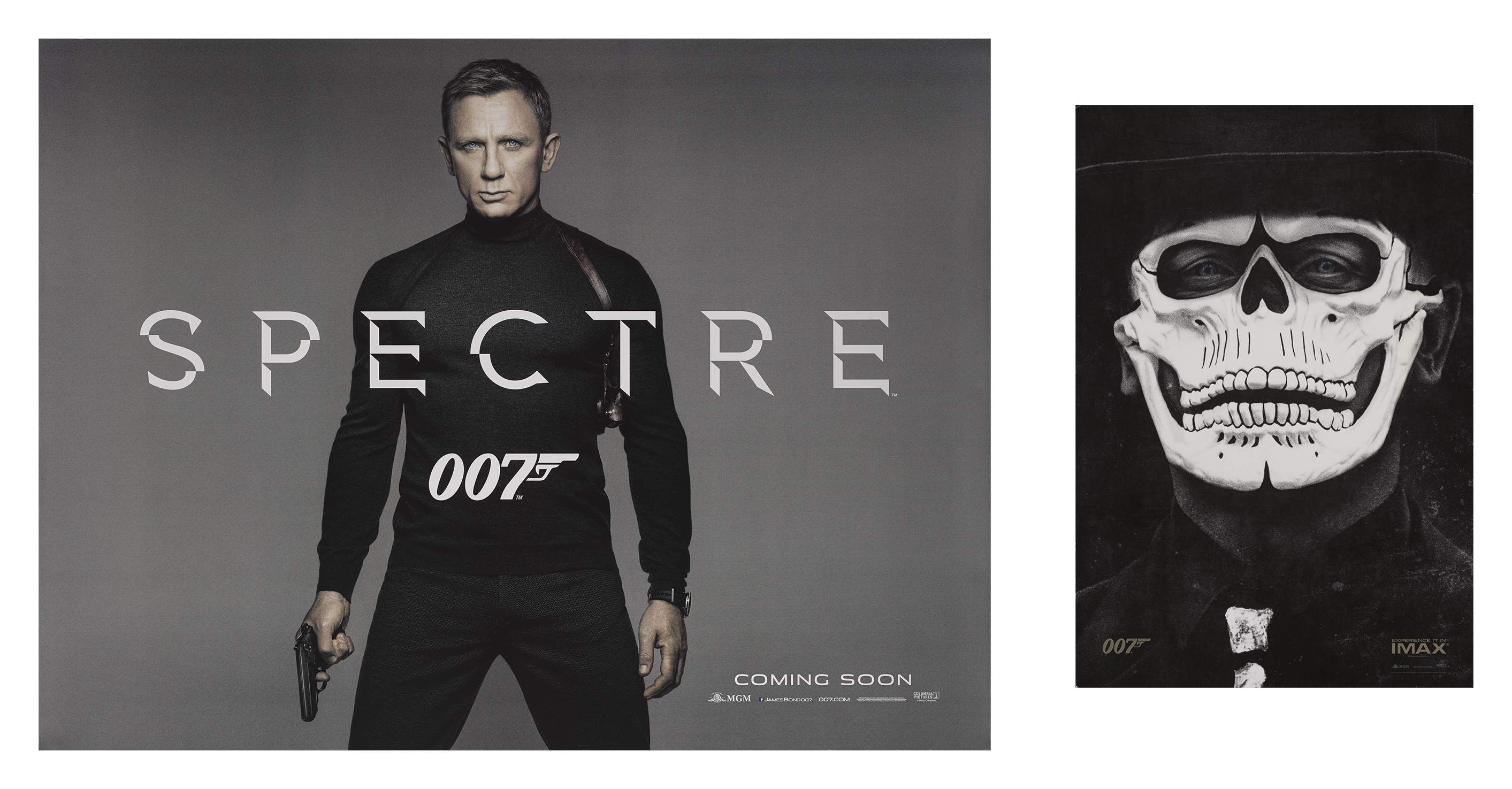 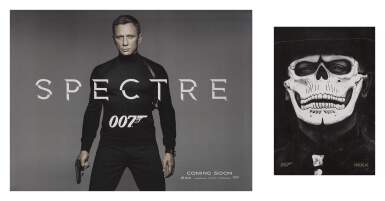 This is the twenty-fifth Bond film, and the twenty-fourth to be produced by Eon Productions. For the fourth time Daniel Craig plays James Bond, and it is the second film to be directed by Sam Mendes. The film's title relates back to Diamonds are Forever (1971) when Spectre and Blofeld made their first appearance. Ralph Fiennes makes his first appearance as M in this film.