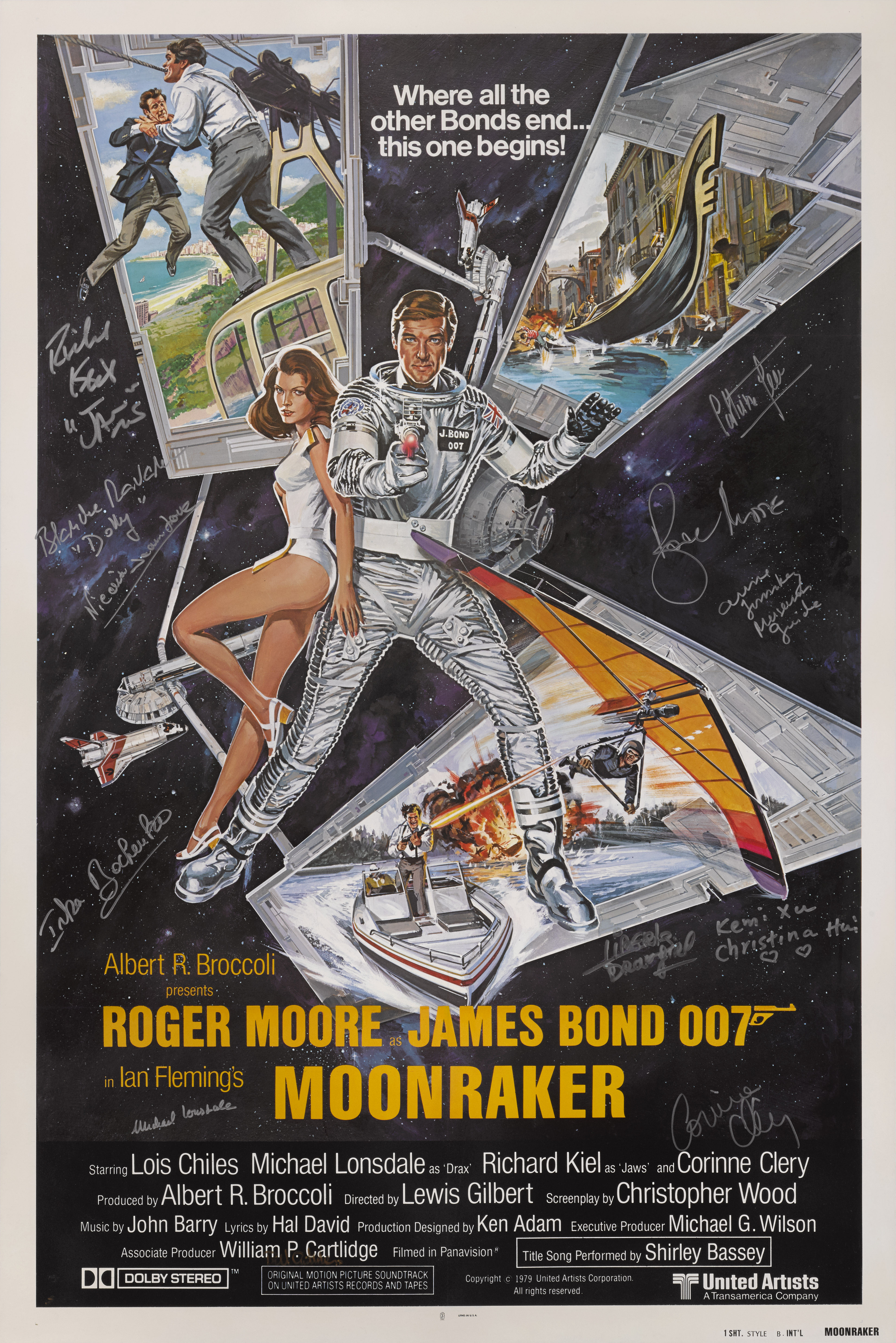 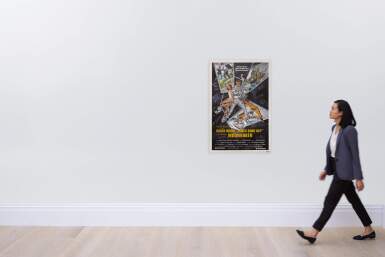 This poster belonged to a gentleman who worked on the film, and was therefore able to obtain so many signatures.

This was the eleventh in the James Bond series produced by Eon Productions, and the fourth to star Roger Moore as James Bond. The film also stars Richard Kiel in his second appearance as Jaws. It was also the third and final film in the series to be directed by Lewis Gilbert. The film was based on Ian Fleming's novel, which was published in 1955.