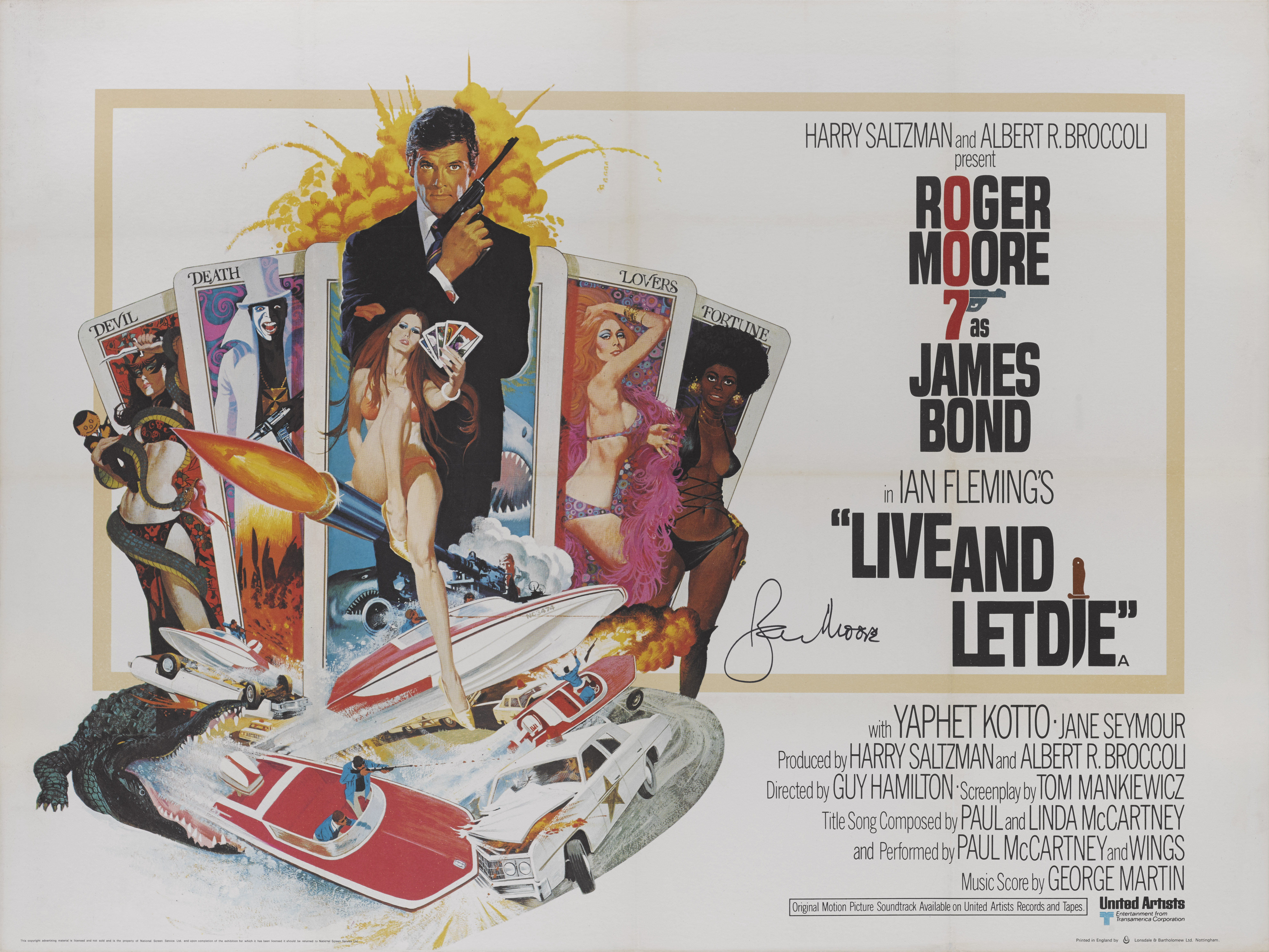 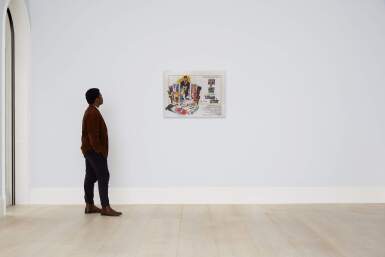 It is rare for anyone to have an original film poster signed, as the majority of signatures are on pieces of paper, photographs and video/dvd sleeves. It is unusual to have the film's poster with you when you try to obtain signatures

This was the eighth film in the James Bond series produced by Eon Productions, and the first to star Roger Moore as James Bond. It was directed by Guy Hamilton, and based on Ian Flemings second Bond novel, which was published in 1954.

Excellent condition, with the colours remaining very bright. Very minor restoration to folds and a couple of tape marks in the border, which do not affect the main artwork.