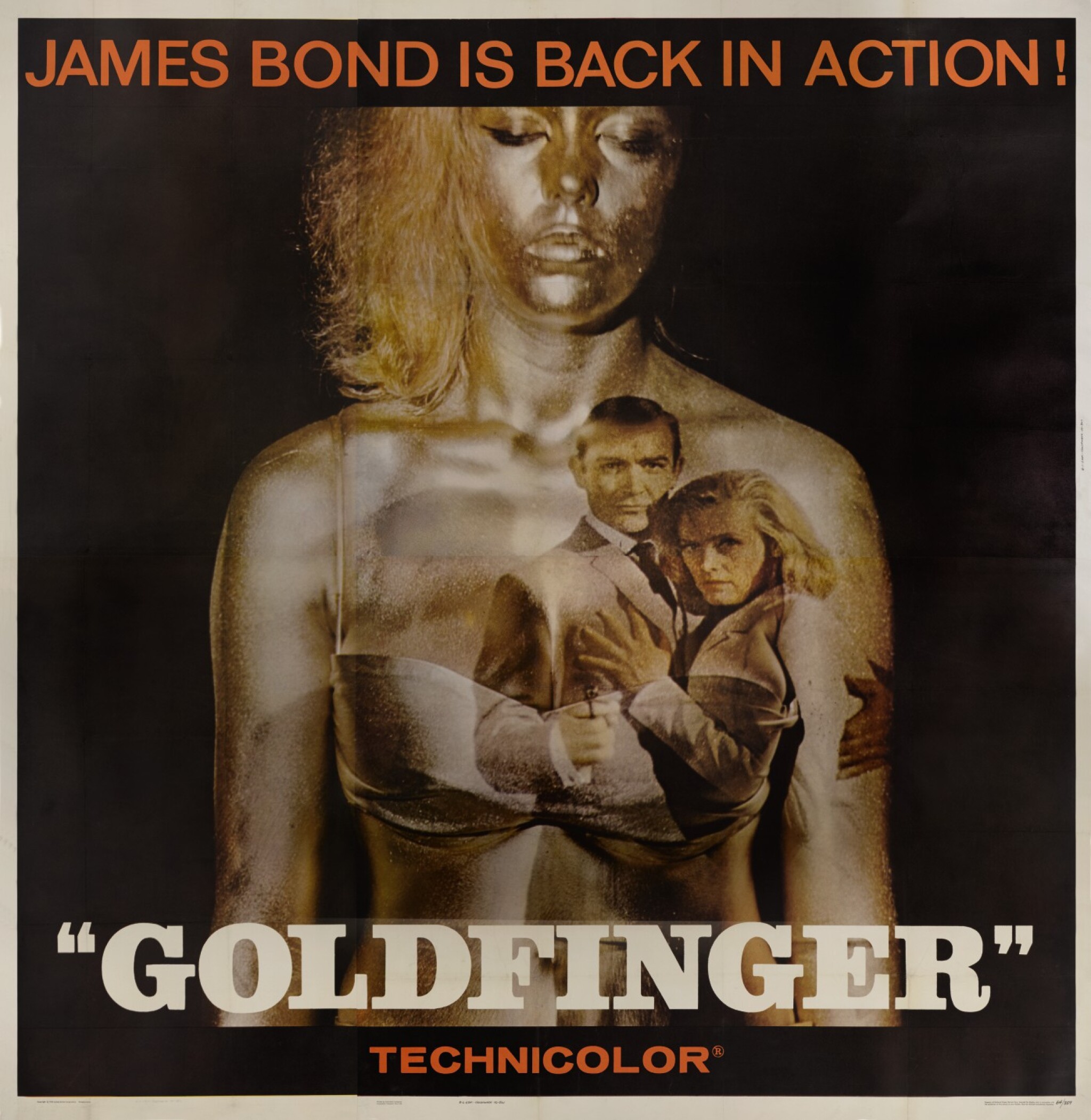 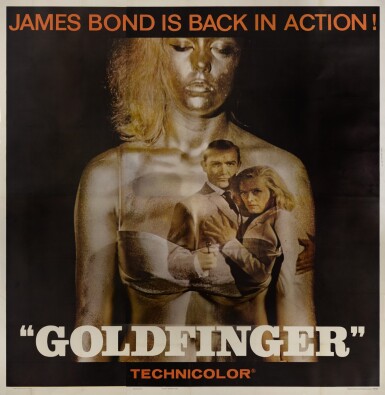 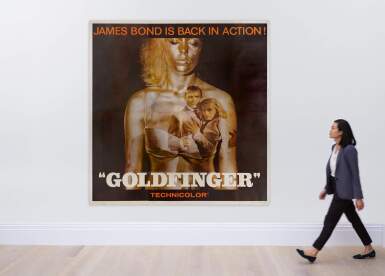 This large US billboard poster was printed in four sections, which were designed to overlap when pasted onto billboards. Therefore only those posters which hadn't been used survived.