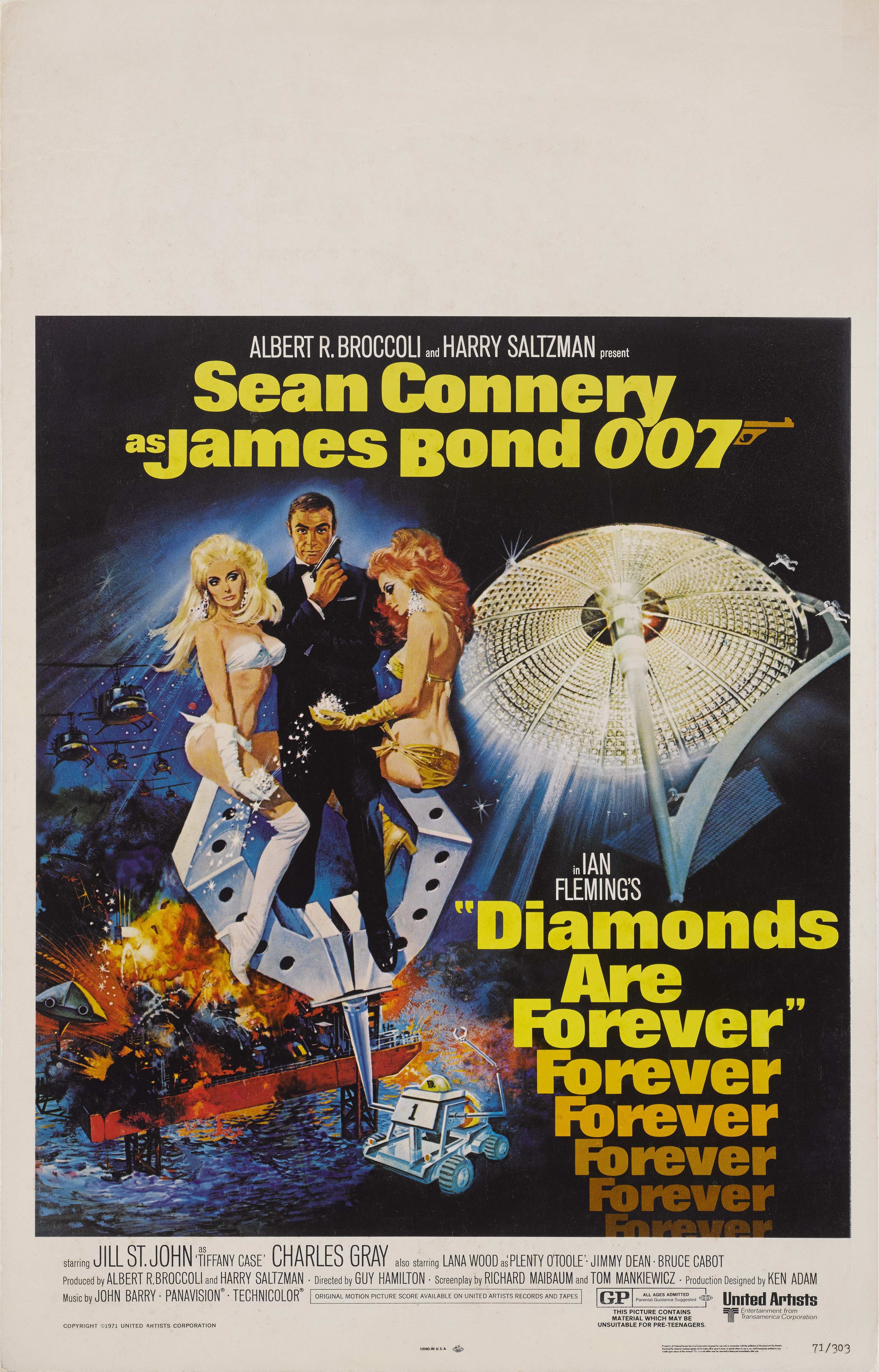 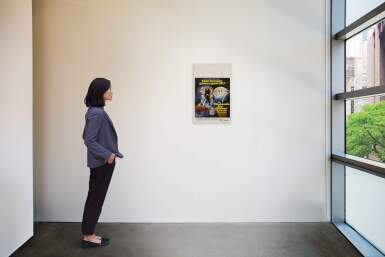 Excellent condition, with the colours remaining very bright. There is some small creasing in the blank area above the main image, which does not affect the artwork.