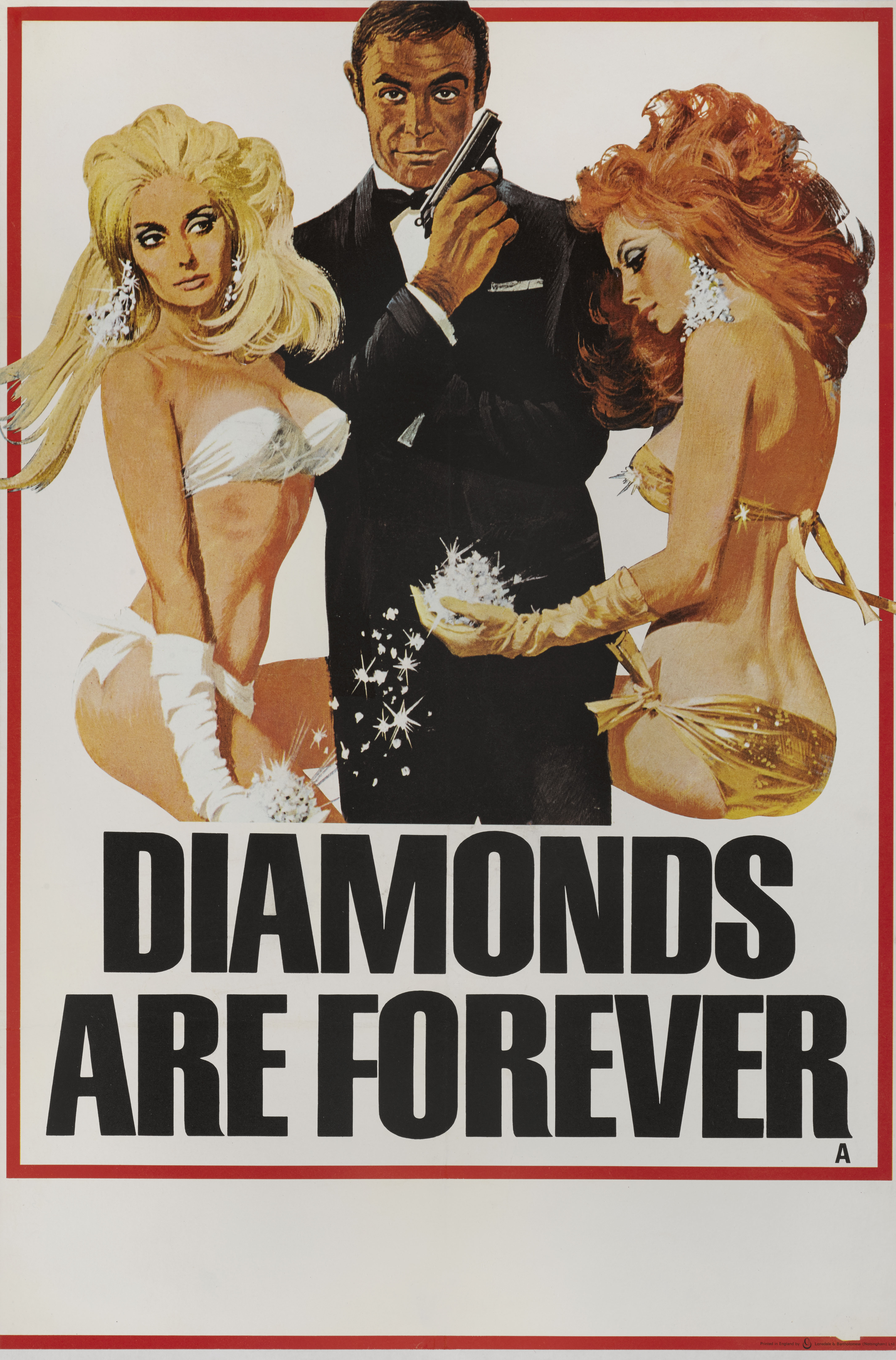 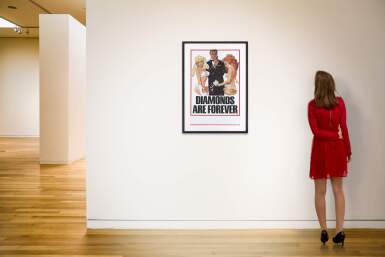 This rare British poster does not surface very often, and is one of the most sought-after on the title.

Excellent condition, with the colours remaining very bright. Very minor restoration to a couple of very small surface abrasions, which do not affect the main artwork.