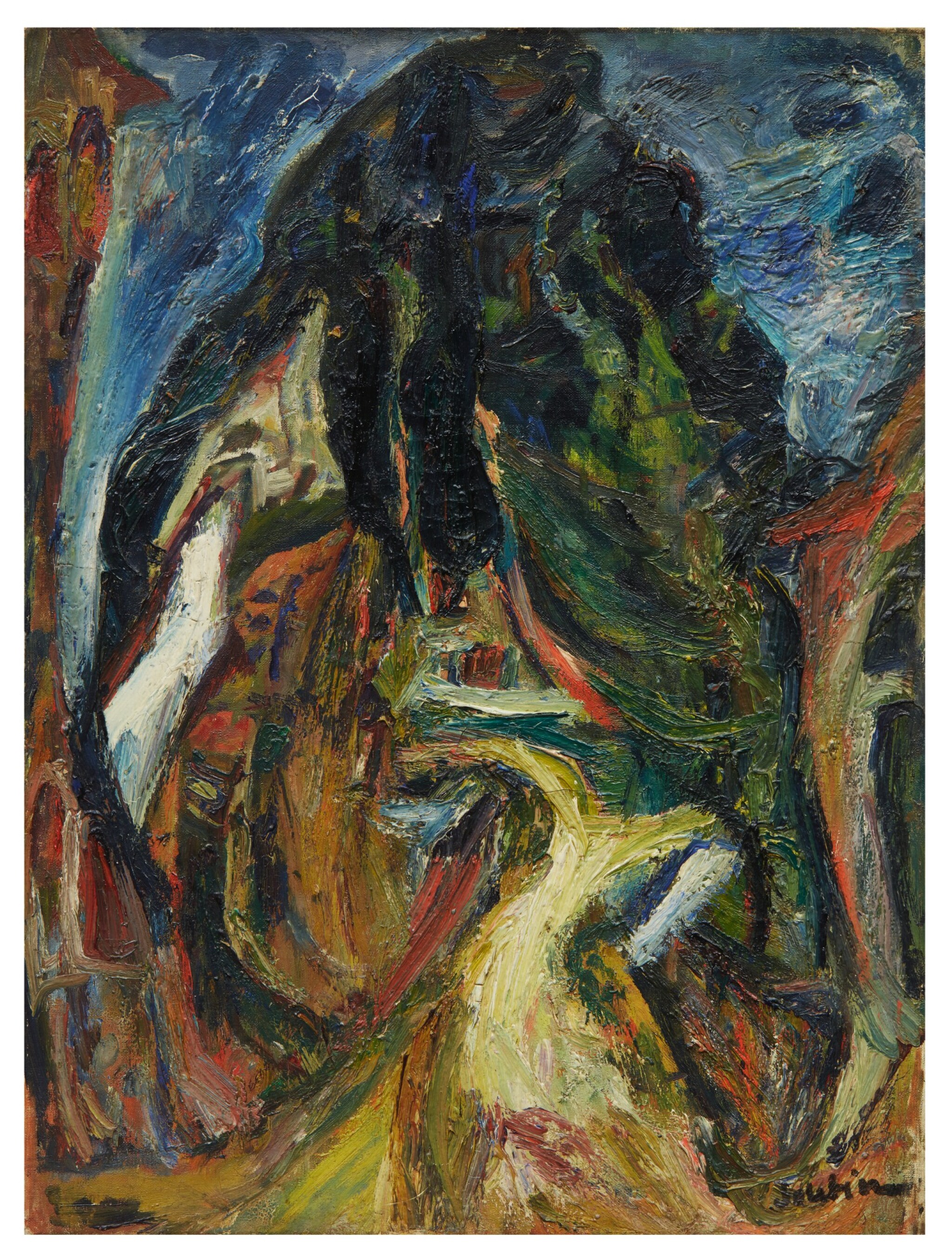 This painting will be included in the forthcoming Volume III of the Chaïm Soutine Catalogue Raisonné by Maurice Tuchman and Esti Dunow, currently in preparation.

To request a condition report for this lot, please contact Edith.Eustis@sothebys.com.

Perls Galleries, New York (acquired at the above sale and until at least 1953)

Arthur M. Sackler, New York (acquired from the above before 1959)