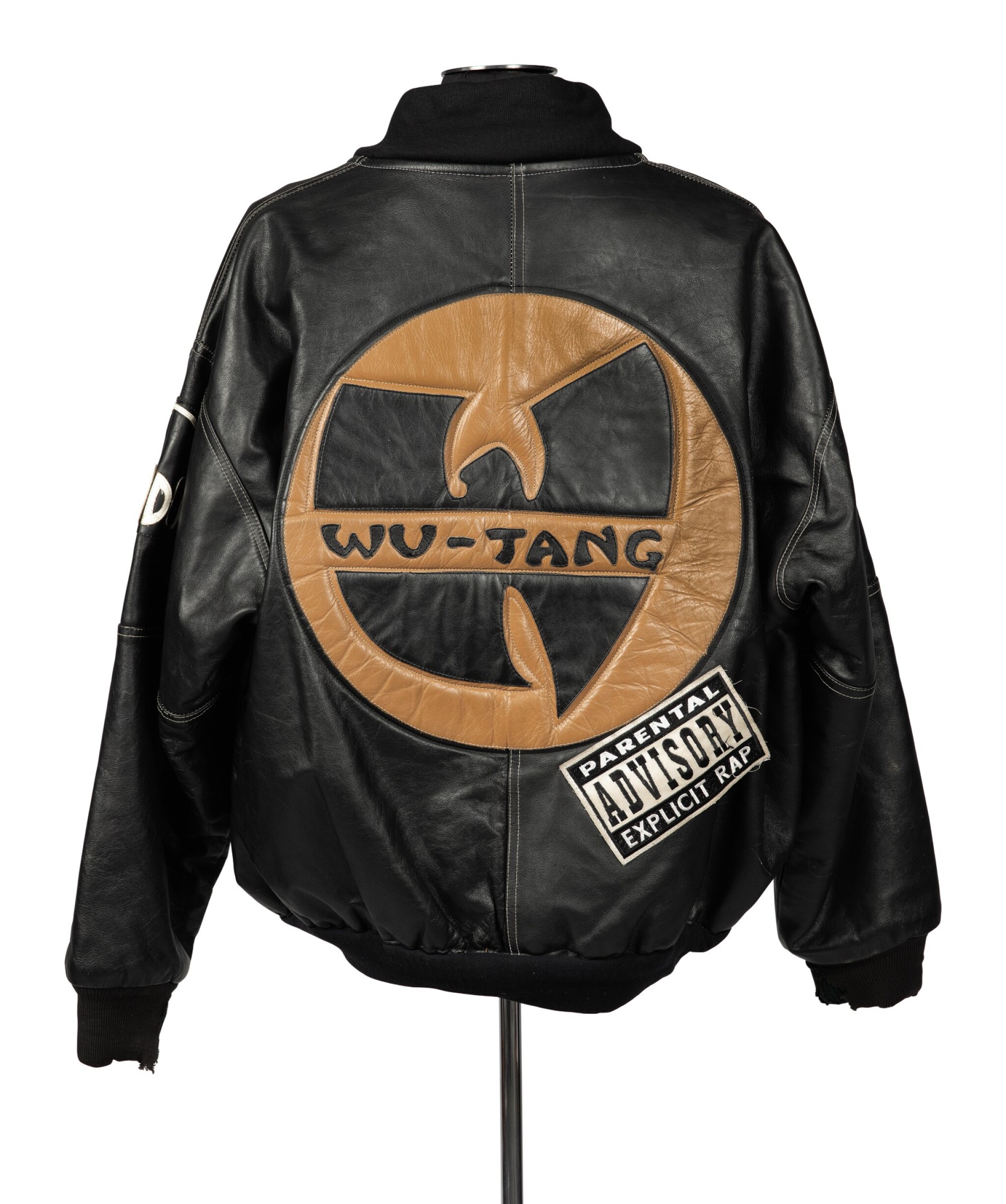 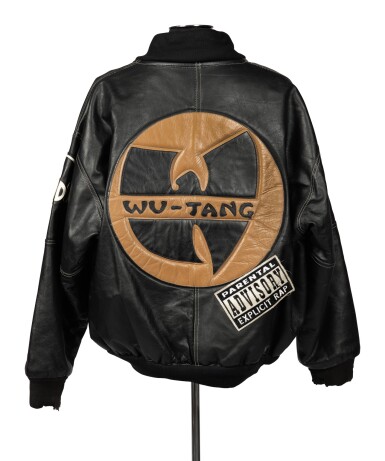 "Uncle" Ralph McDaniels is famous for co-creating and hosting the first ever Hip Hop music video tv show, Video Music Box, launched on WNYC-TV in New York City in 1983. He has over 400 credits as music video director to his name, including for NAS, Big Daddy Kane, Biz Markie, Gang Starr, and of course the Wu-Tang Clan, directing the video for their ground-breaking smash hit C.R.E.A.M. in 1994. The Wu-Tang clan had a small number of leather jackets made for group members and a select group of close friends, with this jacket being given to "Uncle" Ralph by The RZA.